how we can help
Why join HCR? +
About Us Our Values Life outside the office Our Professional Networks
Early Careers +
Routes into a legal career Paralegals career Training Contracts Vacation Schemes
Our Current Vacancies
Around The World +
LEI Network China India Netherlands Nordics USA
Home > Blogs > General Vesting Declarations and Judicial Review 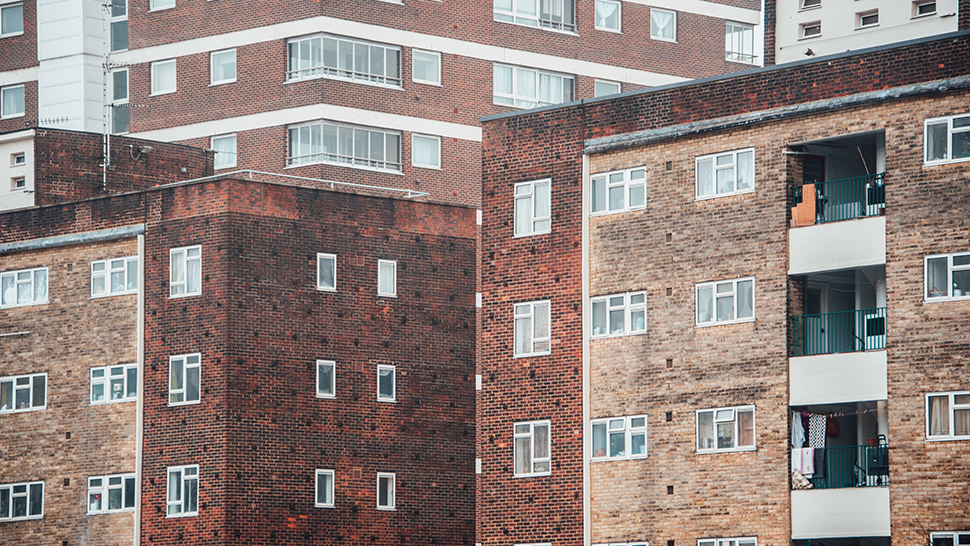 The Planning Court has recently set out some important guidance on the legal requirements for an acquiring authority’s decision to make a general vesting declaration and when a landowner can challenge them by judicial review.

The case of Dawes, R (On the Application of) v Birmingham City Council [2021] EWHC 1676 (Admin) concerned an empty properties Compulsory Purchase Order (CPO) by the council made pursuant to Part II Housing Act 1985. This power is often used in relation to dwellings which have been unoccupied for a substantial period of time and have not been properly maintained. In such cases expropriation is said to be necessary so that the acquiring authority can ensure that remedial works are carried out and the property is occupied, thereby helping to increase the housing stock for the area.

The CPO was sealed by the council on 26 June 2018 and confirmed by the Secretary of State on 26 April 2019. The first notice of the order having been confirmed was on 4 June 2019, so the 6-week time limit for making a legal challenge to the CPO under section 23 of the Acquisition of Land Act 1981 expired on 18 July 2019. No judicial review was issued and therefore the CPO itself was no longer liable to be challenged in any legal proceedings.

On 13 August 2020 the Council executed a GVD for the claimant’s property and it was this decision that was the subject of judicial review.

What is a general vesting declaration (GVD)?

In accordance with section 4 of the Compulsory Purchase (Vesting Declarations) Act 1981 an acquiring authority may execute a GVD in respect of any land they are authorised by order to acquire by compulsory purchase. Section 8 provides that on the vesting date specified in the GVD (being not less than 3 months) the land together with the right to enter upon and take possession of it vests in the authority.

The GVD process is an alternative to the notice to treat procedure under section 5 of the Compulsory Purchase Act 1965. Where land has become vested in an acquiring authority under section 8, the authority is liable to pay compensation assessed in accordance with the compensation code, just as if they had served a notice of entry following a notice to treat under the 1965 Act.

Judicial review of a GVD

An acquiring authority’s decision to exercise its powers of compulsory purchase, whether by the notice to treat route or by executing a GVD, is amenable to judicial review. Such judicial review must be filed promptly and within 3 months from the date the GVD is executed. However, the grounds of legal challenge are very limited at the GVD stage of the CPO process.

As noted above, the judicial review window for the CPO closes after 6 weeks from notice of its confirmation. Accordingly, a challenge to a GVD may not be allowed if, as a matter of substance, it is simply an attempt to re-litigate the merits of the CPO or the legal status of that order.

A GVD can be challenged where it goes beyond the purpose and powers authorised by the CPO. For example, an authority may not acquire land compulsorily for a purpose falling outside the scope of a CPO. Some statutory powers of acquisition and CPOs are cast in very broad terms and so may confer on an acquiring authority greater flexibility as to purpose than, for example in this case, CPOs under section 17 of the Housing Act 1985.

Grounds of challenge centred on the public sector equality duty (PSED) and Article 8 Human Rights will face difficulties if left until the GVD stage where the issues have not been raised an/or challenged at the earlier CPO confirmation stage. In the Dawes case, Holgate J noted that it might be said that there is a public interest in the finality of litigation, or dispute resolution, and in discouraging the raising of points in legal proceedings which could and should have been addressed at an earlier stage.

The issue in the case concerned an undertaking given by the council to the claimant which enabled her to remove her objection to the CPO so that it could be confirmed by the Secretary of State without holding a public inquiry. The undertaking was that the council would not acquire the claimant’s property if she repaired it to a good and habitable standard to the reasonable satisfaction of the council and it was thereafter either sold, tenanted, or occupied by the claimant.

It was therefore accepted that the council had to consider the condition of the property and whether it was in occupation or being marketed for occupation, in deciding whether to execute the GVD. Thus, the question for the court was whether the council’s decision was irrational. The relevant legal principles of an irrationality challenge of this nature being:

In the facts of this case the council had executed the GVD without having carried out an internal inspection of the property to check on the condition, use and occupation of the property and nor did they require the production of documents from the claimant on the issue of occupation. The last action by the council on such issues was back in December 2019. In quashing the GVD, Holgate J found that it was irrational for the council to make its decision to execute the GVD in such circumstances.