how we can help
Why join HCR? +
About Us Our Values Life outside the office Our Professional Networks
Early Careers +
Routes into a legal career Paralegals career Training Contracts Vacation Schemes
Our Current Vacancies
Around The World +
LEI Network China India Netherlands Nordics USA
Home > Blogs > Grief & Capacity to Make a Will

Grief & Capacity to Make a Will 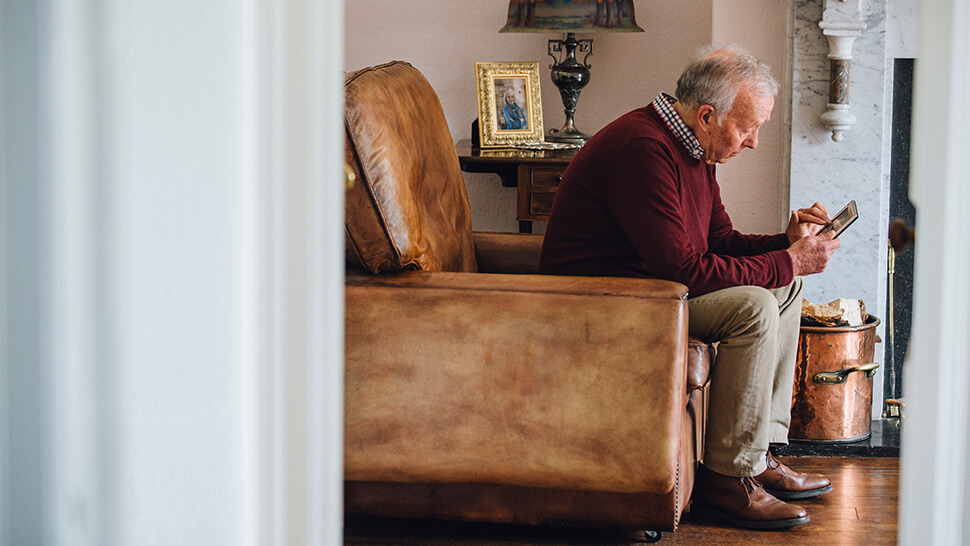 Was a husband’s grief following the death of his wife sufficient to invalidate his Will? This was the question asked of the High Court in the recent case of Dharamshi v Velji (2013).

His wife’s family, effectively disinherited under the new Will, sought to argue that the Will executed in June should be ruled invalid on the basis that the husband’s state of grief was so severe following his wife’s death that he lacked the mental capacity required to make a valid Will.

Whilst it is accepted that bereavement can affect a person’s decision making abilities to the extent that they are deemed to lack testamentary capacity (Key v Key (2010)) – in the present case the Court determined that the husband did in fact have the requisite capacity at the time he made the disputed Will – his behaviour (which included heavy drinking, unresponsiveness and neglecting personal hygiene) was within the scope of normal behaviours that could be expected in the circumstances.

A key distinction (no pun intended) between the present case and Key v Key, rests on the role of external influences. In Dharamshi v Velji, it was determined that the husband had selected the beneficiaries under the disputed Will with no undue pressure from other people, whereas in Key the deceased was found to be in a position of extreme vulnerability and suggestibility to his daughters, which created a hurdle they could not overcome to prove he did have capacity.

So, whilst it is possible for a Will to be overturned on the basis of intense grief on the part of the testator, this outcome is by no means certain. Where the bereavement reaction is within the parameters of a normal response it appears that, in the absence of other factors, this will not be sufficient to invalidate the Will.

A further point from the case which bears repeating is that the losing party were subject to costs sanctions for their refusal to participate in mediation. This was the case despite the fact that they were outside the UK at the relevant time. Courts expect parties to mediate and, as was considered in last month’s blog (Disputing a Will Through the Courts), this can be especially important in the context of a disputed Will – where legal costs can soon eclipse the value of the estate being fought over. 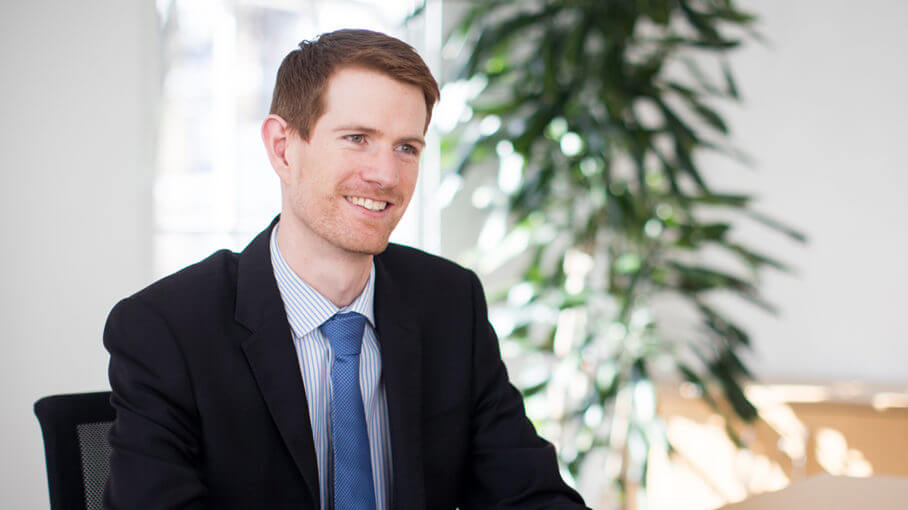