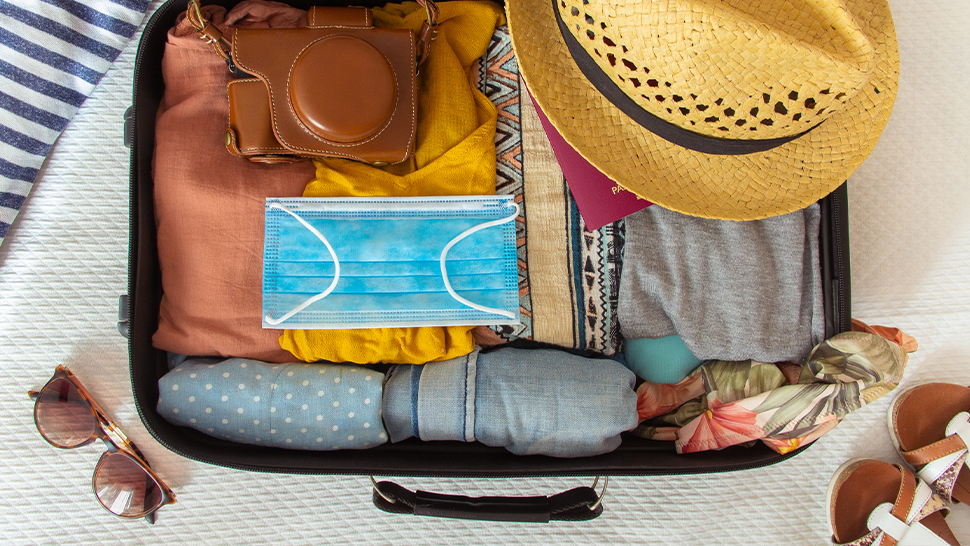 Following the decision of the Supreme Court in the case of Harpur Trust v Brazel we continue to receive questions in relation to its impact. Below is a summary of the questions received this month and our responses. For a detailed analysis of the Supreme Court judgment please refer to our guidance note which can be accessed here.

If we decide to make a back payment to staff in respect of underpaid holiday pay, do we have to include interest accrued over the period in question?

No. The current position is that an employee can seek to recover an underpayment of holiday pay by way of a claim for an unlawful deduction from wages. In the context of a successful unlawful deduction from wages claim, an Employment Tribunal must order the employer to pay (or repay) to the worker the amount unlawfully deducted or received. In the context of a claim relating to unpaid statutory holiday pay, this is limited to any payment of holiday that was made in the two years prior to any claim and would equate to the amount unpaid in this period (i.e. the difference between the amount of holiday actually paid, and that which should have been paid in accordance with the decision in Brazel), not including interest accrued. There is, as such, no requirement for a school to pay interest in the event a decision is taken to voluntarily make a back payment.

We have a TA pay scale which is the same, in principle, as the teacher’s pay scale; we offer a salary to TAs who work TTO which is not pro-rated and is therefore not a percentage of an FTE salary.  As such, I do not think our TAs fall under the remit of the Brazel ruling so I will not need to include them in my review of holiday pay. Please can you confirm my understanding is correct?

In principle, yes, your understanding is correct. If a term time only member of staff is paid an annual salary, that is not pro-rated against a year-round equivalent, is paid in 12 equal monthly instalments and benefits from at least 5.6 weeks’ holiday paid at their normal rate of pay, they will not be caught by the decision in Brazel.  It is important, however, to check the contract wording carefully and to take legal advice if the position is unclear.

Workers have a right to a minimum of 5.6 weeks’ paid annual leave (4 weeks derived from the Working Time Directive (WTD) plus an additional 1.6 weeks under the UK Working Time Regulations (WTR)). Holiday pay should correspond to a worker’s “normal” remuneration so as to not discourage workers from taking annual leave.

Unfortunately, the case law that established these principles does not give definitive guidance on the mechanism for calculating statutory holiday pay to take account of such payments. One approach is to apply a holiday pay uplift to any overtime worked and to pay this at the same time as the overtime payment. This is, however, technically unlawful as it serves to “roll-up” holiday pay into salary, as opposed to paying holiday pay when a worker is on leave. It also makes it difficult to assess when overtime falls within the category of regular and/or recurring.

Where a worker is paid for regular and/or recurring overtime over a sufficient period, the safest option, to ensure such payments are considered, and the worker is receiving their normal pay when taking holiday, is to calculate the holiday pay due in respect of overtime worked for the year and to pay this at one defined point, at a time when the worker is on leave. For a term time only worker, this would need to be paid over the course of the summer holidays. So, for example, you could make a lump sum payment in August each year of four weeks of holiday pay accrued in respect of regular or recurring overtime worked. You would need to calculate the average weekly pay received in respect of regular or recurring overtime over the previous 52 weeks worked (discounting weeks in which no work is carried out).

By way of example, where a worker has been paid £1,000 for regular overtime over the last 52 weeks worked, the average weekly pay for this would be £19.23 (1000/52). You would then pay four weeks’ worth of this as holiday pay over the course of the summer holidays (£76.92 (19.23 x 4)). This calculation would be undertaken and paid in addition to the worker’s normal pay, during the summer holidays each academic year and could be referenced separately on payslips. Four weeks is used here as the requirement to include regular or recurring overtime in the calculation of holiday pay only applies in respect of the four weeks of holiday derived from the WTD.

The rules regarding overtime and the calculation of a week’s pay are complex and legal advice should be sought.

Is it possible that the Supreme Court decision could be overturned or repealed?

There is no right to appeal the Supreme Court decision, which represents the final judgment in this case. Schools are, therefore, at risk of potential claims if steps are not taken to comply with the ruling.

In principle, there is nothing to prevent the Government from legislating to change the Working Time Regulations (which, whilst derived from EU law, are UK legislation). The Retained EU Law (Revocation and Reform) Bill has recently been published and, if it passes into law as currently drafted, will automatically repeal any retained EU law (which includes UK statutory instruments introduced to comply with EU law) so that it expires on 31 December 2023 (although this date can be extended until 31 December 2026), unless specific legislation is introduced to retain it.

The Bill has many stages to go through before becoming law and it is impossible to know, for now, what approach the government will take if it does pass as drafted, in terms of the retention or otherwise of employment rights derived from the EU, including those relating to paid annual leave. Although this could result in changes to the existing law, our view is that this is unlikely in the near future.

For the time being at least, the law in this area is settled by the Supreme Court decision and this will remain the case unless and until the legislation is changed.

Are term time only staff who work regular hours each week and are paid a fixed annual salary in equal instalments across the year caught by the decision in Brazel?

Possibly, if their salary is calculated as a pro-rata proportion of a year-round equivalent and this serves to pro-rate their entitlement to holiday pay below 5.6 weeks.

The finding of the Court of Appeal, as confirmed by the Supreme Court, was broadly that if someone works part of the year, they should not get a pro-rata amount of the statutory 5.6 weeks’ holiday pay. Although the case concerned a VMT working on a zero-hours basis, it arguably applies equally to a situation where a term-time only member of staff’s salary is calculated as a pro-rata element of a year-round member of staff. This is because by pro-rating the salary, the holiday pay is effectively also pro-rated.

Pro-rating salary by reference to the number of weeks of the year worked, by comparison to a year-round member of staff is a common method of calculating term time only salary. There is at least an argument that, based on the judgment in Brazel, this is incorrect if it results in that worker receiving less than 5.6 weeks’ holiday pay.

An example of how this may work in practice is set out in our note on the Court of Appeal decision which can be found here, under the heading “Impact on other term time only staff”.

Our view is that the risk associated with this situation is lower in comparison to those working on a zero-hours basis. This is due in part to the fact that the publicity given to this case has been specifically in relation to zero-hours staff and in particular VMTs. In addition, the method for calculating salary for term-time only staff is perhaps less transparent, and it is less likely that there will be reference to it within the contract. The calculation method of 12.07% has been the focus of this case and it may not be clear that salary in these circumstances is in fact calculated in a way which has the same end result.

Notwithstanding this, schools should be aware of this potential risk area and seek legal advice.