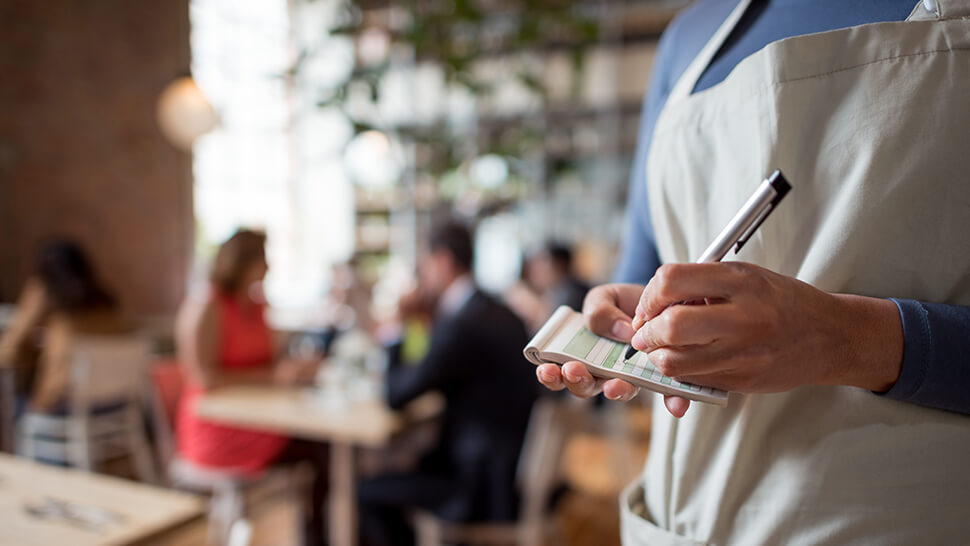 Licensees who employ illegal workers can have their premises licences revoked, as a recent judgement in the High Court has made clear.

Abu Hanif, trading as Zara’s restaurant and takeaway in East Lindsey, Lincolnshire, was found to be employing an illegal worker and after the police required a review of his premises licence, the local authority, East Lindsey District Council, revoked the licence.

His appeal, heard by District Judge Veits, was based on the argument that, since Mr Hanif had not been prosecuted for employing an illegal worker under section 21 Immigration, Asylum and Nationality Act 2006, but had merely been given a civil penalty under section 15 of that legislation, it did not cause concern about crime prevention, one of the key licensing issues.

The appeal established that Mr Hanif had employed the illegal worker without paperwork showing a right to work in the UK, he had paid him cash in hand, he paid him less than the minimum wage, he did not keep or maintain PAYE records and that, while he had deducted tax from the worker’s salary, he failed to account to the HMRC for it.

His appeal was allowed but the local authority then took the matter to the High Court, arguing that there could be cause for concern on crime prevention grounds without any crime having been reported, prosecuted or established in a court of law.

These arguments were accepted by Mr Justice Jay, who took the view that there was clear evidence of the commission of criminal offences, both in relation to the non-payment of the minimum wage and also tax evasion. As for the offence of knowingly employing an illegal worker, he considered that, based on the fact that the employee could not provide the requisite paperwork, a national insurance number or a tax code, the clear inference was that Mr Hanif well knew that he was employing an illegal worker.

Mr Justice Jay pointed out that employing an illegal worker involves not only defrauding the Revenue, but also the exploitation of vulnerable individuals including, here, by not paying them the minimum wage. He ordered Mr Hanif to pay costs in the High Court in the sum of £15,000 and reserved judgment briefly on the costs incurred in the magistrates’ court.

He also enabled the judgement to be cited in future cases.

Heath Thomas, head of Harrison Clark Rickerbys’ specialist licensing team, said: “This is an important clarification for all licensees to be aware of – the position on illegal workers has been the same since October last year, but this highlights the fact that licensing authorities are prepared to take action against businesses which have not had criminal charges brought against them.”