how we can help
Why join HCR? +
About Us Our Values Life outside the office Our Professional Networks
Early Careers +
Routes into a legal career Paralegals career Training Contracts Vacation Schemes
Our Current Vacancies
Around The World +
LEI Network China India Netherlands Nordics USA
Home > Blogs > Holiday pay… Look what happens when you go on a Bear hunt 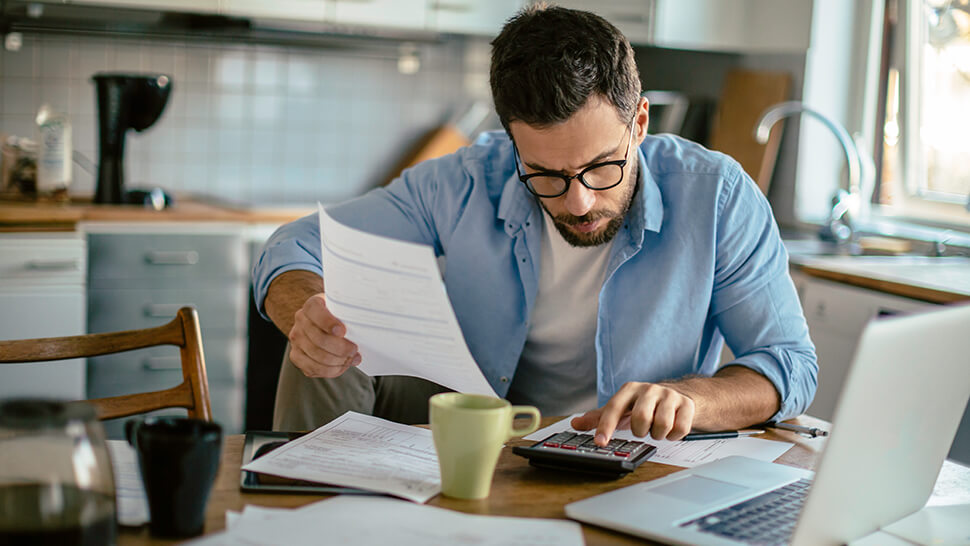 In November 2014 the courts ruled that, in the case of Bear Scotland v Fulton, workers taking holiday should be paid their normal remuneration for their time off. In particular, where a worker receives payments in addition to basic salary – for example, compulsory overtime (whether guaranteed or not), commission payments, regular bonuses or shift allowances, these should be reflected in the holiday pay.  The courts have not yet given a definitive ruling on whether purely voluntary overtime should be included in the holiday pay calculation.

This only applies to the first 20 days holiday in each holiday year – which is the minimum annual leave set by Europe.

A worker can bring a claim in the Employment Tribunal for unpaid holiday which can cover, at most, the last two years – so potentially seeking back dated holiday pay for up to 40 days holiday.

I thought this only applied to public sector employees

No, it applies to all workers, whether public or private sector.  Most of the claims for historic unpaid holiday pay have so far been brought against public sector employers – often by the unions – but they are increasingly being pursued by individual workers against private employers, whether large PLCs or small owner managed companies.

Golly, I am an employer, what should I do?

Firstly you should audit your business and see whether there are staff who receive regular payments on top of their basic salary. If there are such workers then you should look at whether these payments are included in their holiday pay. If not, there might be claims for back dated holiday pay.  It would then be worth understanding – at least in broad terms – the possible value of such claims so you can take a commercial decision about how you deal with it and whether you make any backdated payments. You will need to consider amending how you calculate holiday pay in the future.

How do I actually calculate the holiday pay as my staff work different overtime hours each month or get varying commission payments?

Good question. The courts have not set out a definitive calculation method; however, it seems that they will look at using an average pay figure in the 12 weeks immediately before the holiday period.

So a worker could try and inflate their pay by taking on as much overtime as they could in the 12 weeks before their holiday?

Shhh, don’t give your staff any ideas, but yes, they could try and do this; however, there is a still a question mark over whether voluntary overtime is to be included and many employers take the view that they will not include voluntary overtime until the legal position has been fully clarified.

Are there any time limits for such claims?

Another good question (you are good at these); yes, there are time limits. A claim must be brought within three months of the last underpayment.  As the additional payments are only applicable to the first 20 days of annual leave taken, a worker could well be out of time for a claim for this leave year and will have to wait until the following holiday year when they take some of their first 20 days again. Also, if there are gaps of more than three months between any underpayments this prevents the Employment Tribunal from going any further back. Therefore, for many workers, their back-dated claims will not be for the full two-year period.

But my contracts of employment say that we only pay basic salary.

Nice try, but unfortunately that doesn’t provide a defence to a claim. The Working Time Regulations set the minimum holiday requirements and trump anything in the contract of employment.

Trump you say… so he’s involved in this is he? Stirring up my workers from over there, I’ll give him what for…

What are you talking about? Oh I see… Trump. No, I didn’t mean him, I meant… well, never mind, this is just wasting space now.

So if this is a European law, ought we to mention the B word?

I don’t think there is any need for that kind of language here… oh, you mean Brexit. At present we remain part of Europe and so employment law from the EU continues to apply. However, this could change post Brexit.