how we can help
Why join HCR? +
About Us Our Values Life outside the office Our Professional Networks
Early Careers +
Routes into a legal career Paralegals career Training Contracts Vacation Schemes
Our Current Vacancies
Around The World +
LEI Network China India Netherlands Nordics USA
Home > Blogs > Holiday pay: shift overruns should be included 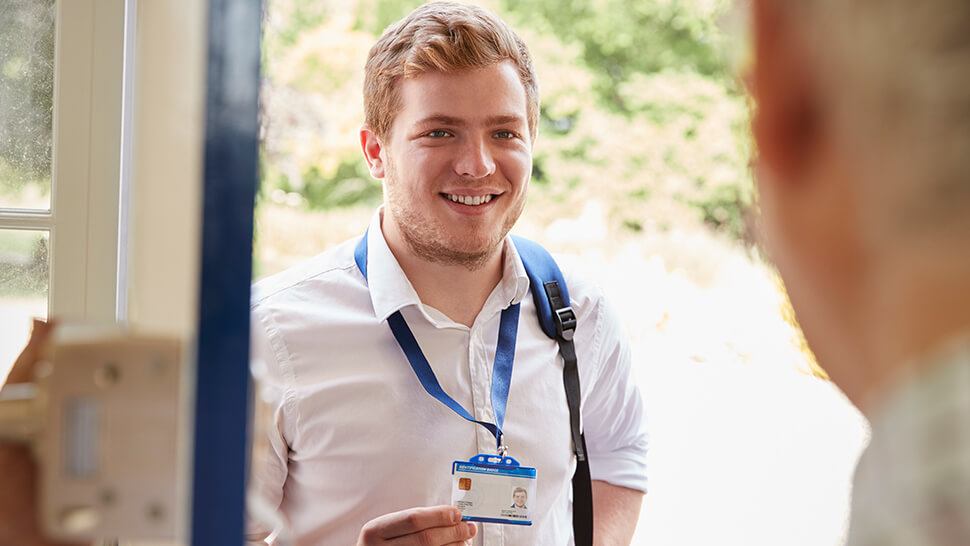 Staff pay is a constant area of scrutiny in the care sector, with providers paying close attention to the growing body of Tribunal decisions on holiday pay and National Minimum Wage issues, including sleep in pay and travel time pay.

Recent years have seen numerous well-publicised decisions about whether holiday pay calculations should take account of additional elements of pay, including commission and overtime (of all categories: compulsory, guaranteed and voluntary).

In Flowers and others v East of England Ambulance Trust an Employment Tribunal ruled that overtime which arises as a result of shift overruns should be included in holiday pay calculations.

The litigation arose as a result of ambulance workers bringing unlawful deductions from wages claims because their employer, East of England Ambulance Trust, did not take account of this additional time worked at the end of their shifts.

The Tribunal ruled this non-guaranteed overtime arises when a shift overruns because it is not possible for the workers to simply “down tools” and leave at the end of their scheduled shift if they are in the middle of an emergency. Owing to the essential nature of their position it was decided that overtime pay for shift overruns must be included in holiday pay calculations.

As a result, the Tribunal upheld the unlawful deductions from wages claims.

A second element of the claims was, however, unsuccessful: there was no obligation for the Trust to take into account voluntary overtime in holiday pay calculations – overtime shifts the workers elect to work in advance, but there is no obligation upon them to accept the shift.

The Tribunal noted it could have followed other case law precedents on purely voluntary overtime being included in holiday pay calculations. It chose not to in the present case because there was no evidence of voluntary overtime forming a pattern.

Care providers should take heed of this case and assess whether any of the voluntary overtime worked in their establishments could be caught by this ruling. On a practical level, it adds another layer of complexity in payroll calculations: determining which overtime work should be included in holiday pay calculations.

With care sector employers already closely scrutinising staff rates of pay given the ever-tightening margins they face, this ruling could create an additional financial burden.