how we can help
Why join HCR? +
About Us Our Values Life outside the office Our Professional Networks
Early Careers +
Routes into a legal career Paralegals career Training Contracts Vacation Schemes
Our Current Vacancies
Around The World +
LEI Network China India Netherlands Nordics USA
Home > Blogs > How can a notary public assist you?

How can a notary public assist you? 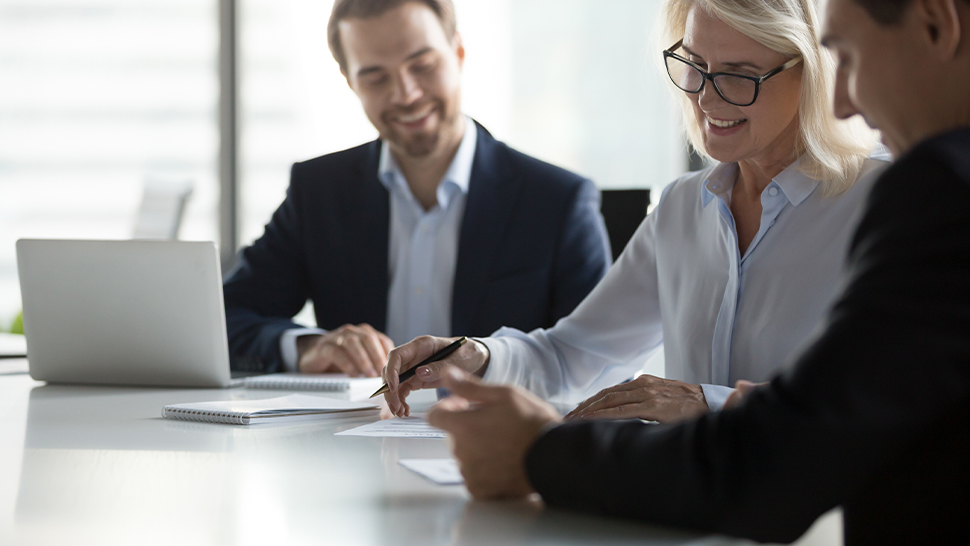 What is a notary public?

A notary public is a qualified lawyer who is recognised internationally for preparing, certifying and witnessing documents for use abroad so they can be accepted in foreign countries. The origins of notaries can be traced back to Roman times, making them the oldest branch of the legal profession; older than solicitors and barristers.

There are approximately 850 notaries in England and Wales, and they have undertaken additional training to be authorised to practice as a notary public by the Court of Faculties.

What does a notary do?

The documents are usually prepared by a foreign lawyer. Notaries must verify the client’s identity, legal capacity and their understanding of the document. In addition, a notary must verify a client’s authority if they are signing on behalf of another party, such as a company.

Each notary has an official seal often engraved with a personal symbol. Documents handled by a notary are ‘notarial acts’.

Why would you need a notary public?

You will need to use the services of a notary if a foreign lawyer or authority asks you to have a document notarised. There are many reasons why documents may need to be notarised, particularly if you are conducting business abroad, or if you’re buying or selling property in another country.

Other situations in which you may need to get documents notarised include getting married abroad, working in another country, having group companies outside of England and Wales or getting consent for children to travel, amongst others.

Once a document has been notarised it will often also have to be apostilled at the Foreign, Commonwealth and Development Office. This essentially provides an extra level of authentication to confirm that the notary’s seal is genuine. A notary will be able to assist you with this. 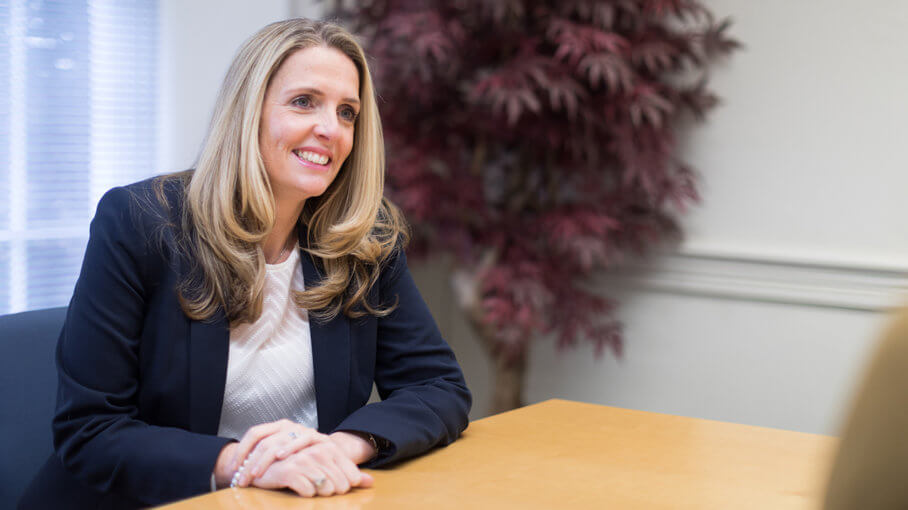