how we can help
Why join HCR? +
About Us Our Values Life outside the office Our Professional Networks
Early Careers +
Routes into a legal career Paralegals career Training Contracts Vacation Schemes
Our Current Vacancies
Around The World +
LEI Network China India Netherlands Nordics USA
Home > Blogs > How does the new trade mark law affect me?

How does the new trade mark law affect me? 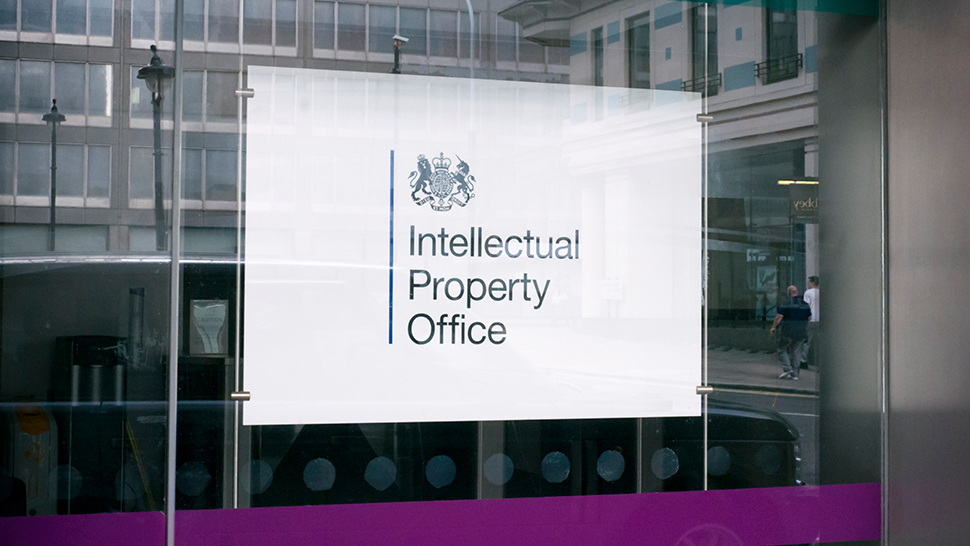 Now in effect, the EU’s Trade Mark Directive of 2015 has brought UK trade mark law into line with the changes brought about at the EU Intellectual Property Office (IPO) in October 2017.

The biggest, and most exciting, change is that marks no longer have to be capable of being represented graphically. Previously the more unconventional marks, such as sound marks, had to be visually depicted at filing, for example as musical notation. Now, when an application is filed, methods more suited to today’s technologies can be used – for example, an audio file.

This means that marks such as multimedia, motion or pattern marks can be filed as MP4s or ‘represented in the register in a manner which enables the registrar and other competent authorities and the public to determine the clear and precise subject matter of the protection afforded to the proprietor.’

The exception is for those using the Madrid system to file trade mark applications; that system still requires marks to be represented graphically.

• In order to support the law that trade marks must be distinctive, from now on marks that consist exclusively of characteristics that have the sole purpose of performing a technical function will not be registered. This previously only applied to marks consisting of shapes but has now been extended to cover all types of mark. The UK IPO provided an example to illustrate this change: ‘a repetitive high pitched sound would be considered to be an intrinsic part of a fire alarm. An application for a mark which therefore consists of such a sound, applied for in relation to fire alarms, is likely to be subject to an objection.’

• The UK IPO will no longer alert you to expired earlier rights when conducting the search reports that form part of the application – since owners of expired trade marks can (under certain circumstances) have these reinstated to the register, you should bear this in mind as they could challenge your application.

However, it is also worth noting that if an owner of an expired mark (that is subsequently restored) challenges your application, as long as you have been using your mark ‘in good faith’ and you have used the mark in the period between the expiration and restoration of the earlier mark, you cannot be sued for trade mark infringement.

• Previously collective marks were those that protected ‘trade associations and are used by their members to indicate that they belong to that organisation’ for example, ABTA – the Association of British Travel Agents. Now the scope of who can apply for this type of mark has been widened so, ‘if your organisation has been created by statute, or a charter, is a cooperative or has a membership structure similar to that of an association, you may now be able to apply.’

• If your mark has been included in a dictionary (or similar publication) and incorrectly identifies this as a generic term, you can now ask the publisher to ensure it is clearly marked as a registered trade mark.

More information on further changes, along with further guidance, can be found via the UK IPO’s web site:

If you would like further advice on your brand protection and intellectual property rights, please contact Emma Kirkpatrick at [email protected] or on 01905 744992.