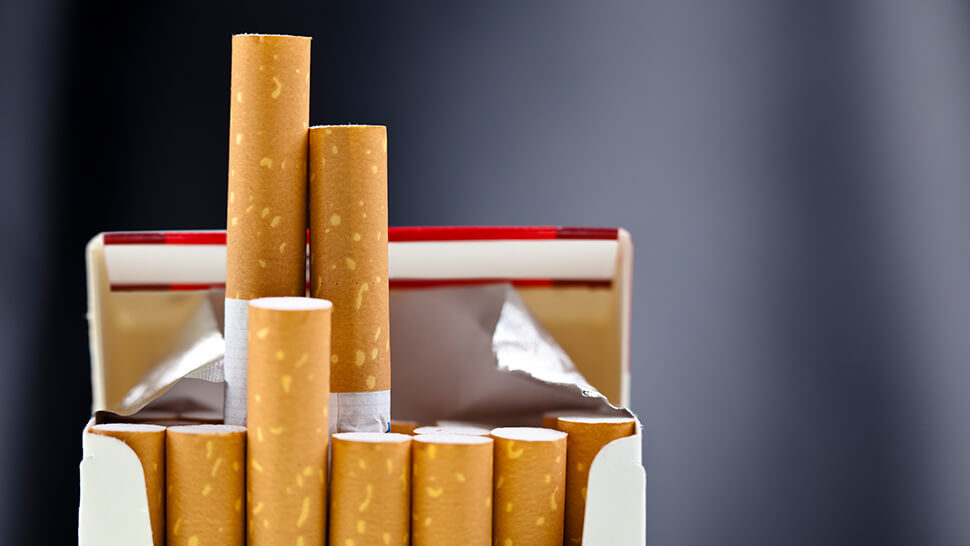 The sale of illegal cigarettes has led to another shop being stripped of its alcohol licence, sending a warning to all licensed premises that such sales will have serious consequences. The action is the latest in a series of cases across the country.

The shop, a Polish delicatessen on Corn St, Witney, Oxfordshire, sold smuggled cigarettes – trading standards officers saw the tobacco being brought out from behind a curtain four times last year, in a series of checks. Three people were arrested and illegal tobacco was seized in two raids.

West Oxfordshire Council’s Licensing Panel was asked to review the shop’s licence, and revoked it after hearing that the owner had previously been warned and fined £6,000 after thousands of smuggled cigarettes were found at another shop he owned and at his home.

One shop worker who was caught selling illicit tobacco during a test purchase admitted that the shop had been selling smuggled cigarettes since it had opened and that all staff were told by the owner to do so.

The panel decided that the illegal sales undermined the crime and disorder licensing objective and revoked the licence.

Heath Thomas, head of Harrison Clark Rickerbys’ licensing team, said: “Selling illegal tobacco will always attract severe penalties, and in this case, had already done so following previous seizures. The shop owner chose to disregard the risks and continued selling the smuggled cigarettes, encouraging his staff to do so too, compounding the wrongdoing.

“This is by no means the first case of its kind – trading standards officers keep a keen eye on tobacco sales, and shops across the country are checked regularly; some lose their licences in the same circumstances. Selling smuggled tobacco is a crime – committing a crime on licensed premises will always affect the status of the licence and local authority licensing committees or panels will treat these situations very seriously.”

Heath and his team can be contacted at [email protected]