how we can help
Why join HCR? +
About Us Our Values Life outside the office Our Professional Networks
Early Careers +
Routes into a legal career Paralegals career Training Contracts Vacation Schemes
Our Current Vacancies
Around The World +
LEI Network China India Netherlands Nordics USA
Home > Blogs > Implications of the end of the Brexit transition period for schools

Implications of the end of the Brexit transition period for schools 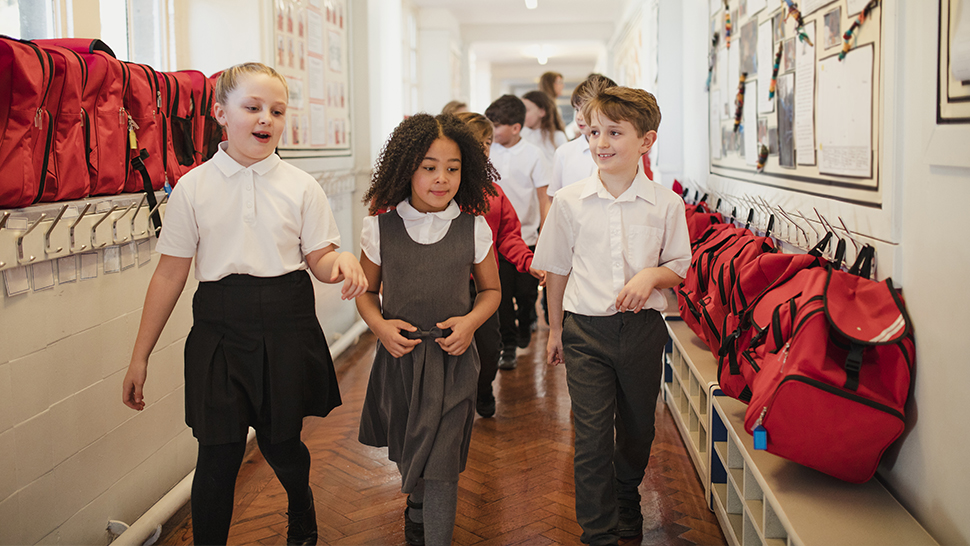 2020 has been quite an extraordinary year for the education sector, rising to the challenge of the Covid-19 pandemic, but Brexit and its implications should not be overlooked. The UK left the EU on 31 January 2020 and looking over the horizon, the transition period will end on 31 December 2020. What does this mean for schools, are you prepared for 2021?

By virtue of the transition period in the Withdrawal Agreement, EU law will continue to apply in the UK only until 31 December 2020. After the end of the transition period, the EU Treaties and the general principles of EU law will cease to apply in the UK. Prior EU regulations will continue to apply in UK law until they are modified or revoked by UK regulations. At the time of writing, the future relationship between the UK and the EU is still uncertain, and we may be looking at a no-deal Brexit.

This note anticipates how the end of the transition period may impact on commercial arrangements entered into by schools. Many commercial contracts appear neutral as to whether the UK is an EU Member State and tend to be based on the commercial bargain between the parties. But what if that is affected by the extent to which EU law applies in the UK? We would recommend that, if you have not already done so, you perform an audit of your school’s commercial contracts and begin assessing the potential effect of the UK’s exit from the EU and the end of the transition period on your rights and obligations under these agreements. You should consider the following:

On a practical level, schools should consider whether there is a need to renegotiate contracts to deal more clearly with the implications of Brexit. Contract renegotiation might still be attractive to both parties for so long as the consequences of Brexit are unclear. What happens if you encounter difficulties in a contract; are there grounds to terminate your existing contracts? You could seek to rely on material adverse change or force majeure clauses as grounds for termination but this may be difficult to establish and success will come down to the interpretation of the particular clause.

Changes in a party’s economic circumstances have generally not been held to qualify as force majeure events. It is possible that parties could seek to argue that a contract has become frustrated as a result of the end of the transition period, but again this was not successful in the recent Brexit case of Canary Wharf v European Medicines Agency.

The best way to future-proof against Brexit is therefore to include express provisions to cater for certain events. The expression ‘Brexit clause’ refers to a clause in a contract that triggers some change in the parties’ rights and obligations as a result of a defined event occurring. The trigger events may not be Brexit but the occurrence of events which the parties predict might occur as a result of Brexit, for example, changes to tariffs, customs procedures or new laws.