how we can help
Why join HCR? +
About Us Our Values Life outside the office Our Professional Networks
Early Careers +
Routes into a legal career Career Paralegals Training Contracts Vacation Schemes
Our Current Vacancies
Around The World +
LEI Network China India Netherlands Nordics USA
Home > Blogs > Inquiry launched into the power of social media influencers

Inquiry launched into the power of social media influencers 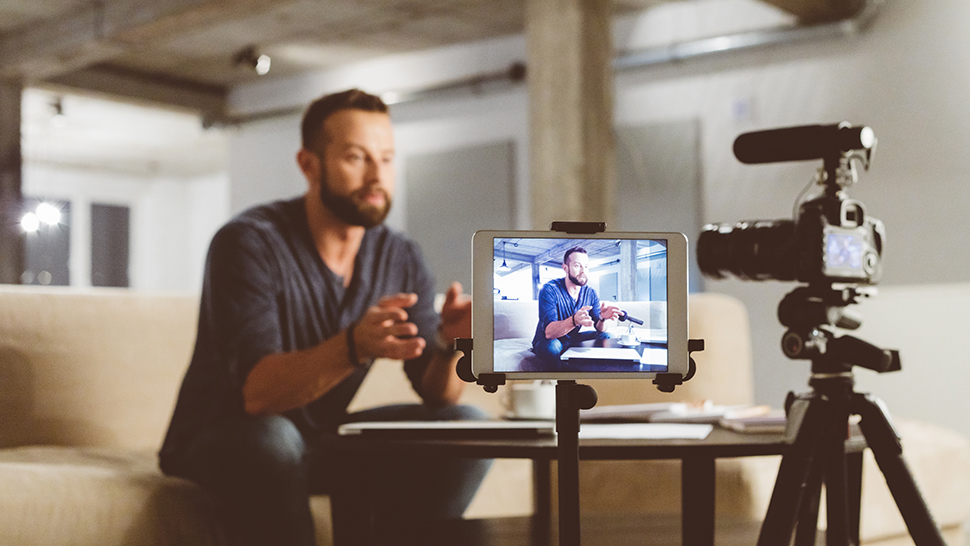 The Digital, Culture, Media and Sport Committee has announced an investigation into the power of social media influencers. The inquiry will “examine the power of influencers on social media, how influencer culture operates, and will consider the absence of regulation on the promotion of products or services, aside from the existing policies of individual platforms”.

The committee, chaired by Julian Knight MP, is a cross-party select committee which scrutinises the policies, spending and administration of the Department for Digital, Culture, Media and Sport. Mr Knight said of the inquiry: “There’s concern that while influencers are useful to advertisers in reaching the right markets on social media, there is a lack of transparency around the promotion of products or services. We’ll be looking at whether there’s a need for tighter regulation in this area and what form that might take.”

The inquiry follows investigations conducted by the Competition and Markets Authority (CMA) and, more recently, the Advertising Standards Authority (ASA) into the conduct of endorsements on social media platforms.

The CMA’s investigations have focused on hidden advertising on social media platforms such as Instagram, where users have been reprimanded for failing to make it clear when their posts are sponsored by a particular brand. Even where sponsorship is disclosed, the investigation carried out by the ASA concluded that more than three-quarters of influencers “buried their disclosures within their posts”.

Hidden advertising is illegal in the UK and social media platforms have begun to include measures to prompt users to make a suitable disclosure where it appears they have been offered an incentive to publish a post on their account.

The CMA has also published guidance for influencers and the companies that engage with them to ensure that they stay on the right side of consumer protection law. Companies who are seeking to use influencers to promote their products should be careful to include provisions in their contract that require the influencer to make such disclosures and refer them to the guidance where necessary.

Despite the concerns raised by these authorities, the inquiry also seeks to assess the positive impact that influencer culture can have on society, such as raising awareness for campaigns to address vaccine hesitancy among people from ethnic minority backgrounds.

The committee is inviting written submissions from the public before 7 May, on how ‘influencer’ and ‘influencer culture’ should be defined, perceptions of influencers and social media platforms, and the role of policymakers in ensuring that arrangements between influencers and advertisers are transparent.

The inquiry is still at a very early stage, though there is an implication that we may expect to see a change in government policy as a result and perhaps further regulation of the content and nature of posts by influencers in the future. 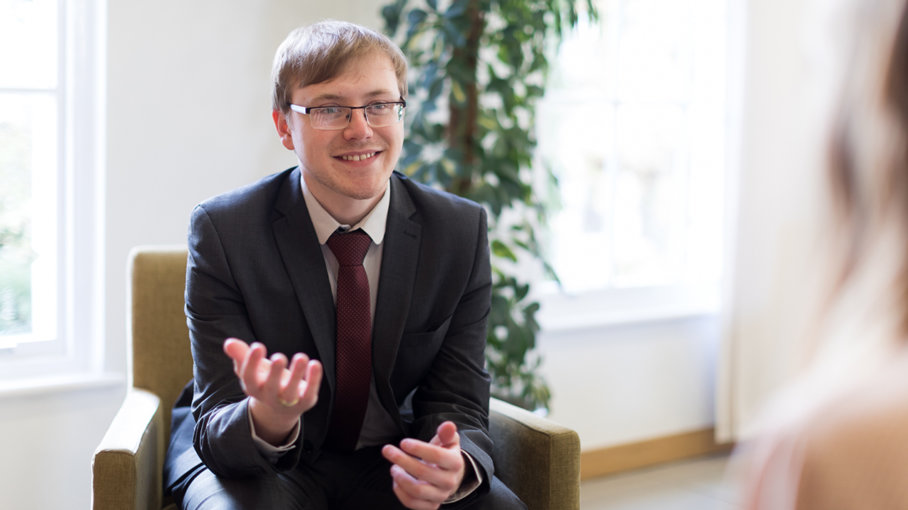 This website uses cookies to improve your experience while you navigate through the website. Out of these cookies, the cookies that are categorized as necessary are stored on your browser as they are essential for the working of basic functionalities of the website. We also use third-party cookies that help us analyze and understand how you use this website. These cookies will be stored in your browser only with your consent. You also have the option to opt-out of these cookies. But opting out of some of these cookies may have an effect on your browsing experience. View our full privacy policy here.
Necessary Always Enabled
Necessary cookies are absolutely essential for the website to function properly. This category only includes cookies that ensures basic functionalities and security features of the website. These cookies do not store any personal information.
Functional
Functional cookies help to perform certain functionalities like sharing the content of the website on social media platforms, collect feedbacks, and other third-party features.
Performance
Performance cookies are used to understand and analyze the key performance indexes of the website which helps in delivering a better user experience for the visitors.
Analytics
Analytical cookies are used to understand how visitors interact with the website. These cookies help provide information on metrics the number of visitors, bounce rate, traffic source, etc.
Advertisement
Advertisement cookies are used to provide visitors with relevant ads and marketing campaigns. These cookies track visitors across websites and collect information to provide customized ads.
Others
Other uncategorized cookies are those that are being analyzed and have not been classified into a category as yet.
SAVE & ACCEPT
< Back
About Us +
Our Charitable Trust Our Events Our Professional Networks Price Transparency
Our Offices +
Birmingham Cambridge Cardiff Cheltenham Hereford London Milton Keynes Northampton Thames Valley Worcester Wye Valley
Our Resources +
Articles Events Library Media Centre Newsletter Archive Cyber GDPR Brexit Future Workspaces
Also From HCR Law +
Eagle HR Medical Accident Group Notarial Services Safe from harm Inquiry launched into the power of social media influencers
< Back
Your Property Matters +
Buying or Selling a Property Planning, Highways and Environment Agricultural and Rural Land
Protecting Your Famiy +
Relationships and Family Law Entering a Relationship Leaving a Relationship Children Financial Issues
Protecting Your Future +
Private Client Making A Will Private Wealth and Family Offices Setting Up A Trust When Someone Dies Contesting A Will Older and Vulnerable Clients Notarial Services
Protecting You Now +
Clinical Negligence Personal Injury Personal Insolvency Directors’ Duties Senior Executives
Your Personal Journey
< Back