how we can help
Why join HCR? +
About Us Our Values Life outside the office Our Professional Networks
Early Careers +
Routes into a legal career Paralegals career Training Contracts Vacation Schemes
Our Current Vacancies
Around The World +
LEI Network China India Netherlands Nordics USA
Home > Blogs > Re-use of a Prohibited Name and Directors’ Personal Criminal/Civil Liability 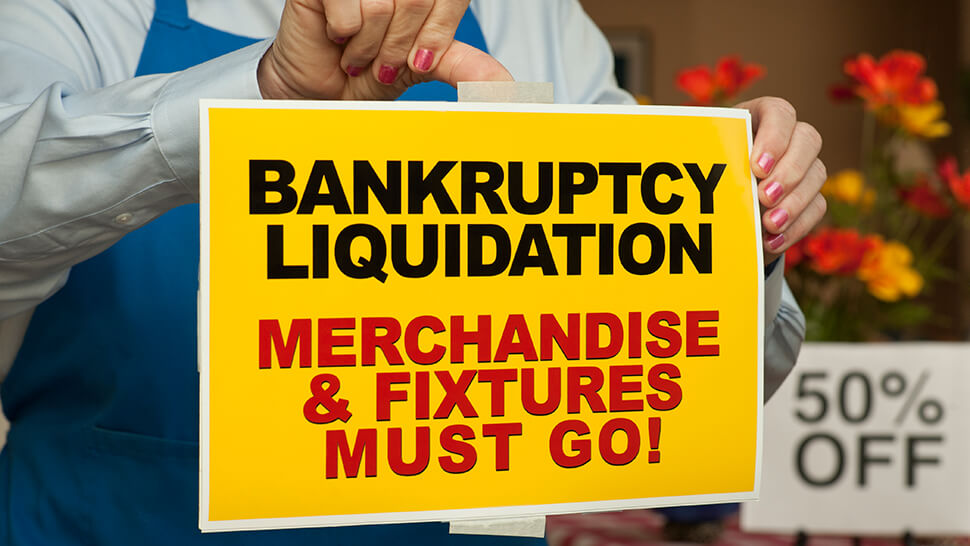 The tough economic times of recent months now appear to be gradually easing which is great news for businesses across the corporate spectrum. The Insolvency Service’s published figures show that in the first quarter of this year (2013) there were 3,619 liquidations, approximately 71% of which were creditors’ voluntary liquidations. This figure represents a 15.8% fall on figures for the same quarter in 2012. Other corporate insolvencies including administrations were down 27.5% for the same period.

Notwithstanding the above, company directors, particularly those of recent insolvent companies, and creditors of insolvent companies should be aware of sections 216 and 217 of the Insolvency Act 1986 (the “Act”) in the aftermath of the insolvency epidemic.

Section 216 will apply to those individuals who were directors (including shadow directors) of a company that enters liquidation in the period of 12 months ending with the day before it went into liquidation. This includes companies that first enter administration but that proceed into liquidation. There is, of course, no guarantee that this will occur.

“Except with leave of the court or in such circumstance as may be prescribed, a person to whom this section applies (i.e. you) shall not at any time in the period of 5 years beginning with the day on which the Liquidating Company went into liquidation:

(a) be a director of any other company that is known by a prohibited name;

(b) in any way, whether directly or indirectly, be concerned or take part in the promotion, formation or management of any such company; or

(c) in any way, whether directly or indirectly, be concerned or take part in the carrying on of a business carried on (otherwise than by a company) under a prohibited name.”

Section 216(4) provides that if a person acts in contravention of this section, he is liable to imprisonment or a fine, or both.

Mr Smith and Mr Jones (the “Directors”) are directors of S J Roofing Limited (“SJR”). SJR encounters financial difficulties when one of their main customers enters insolvent liquidation and fails to pay a large debt due to SJR.

The Directors seek insolvency advice and they are advised that due to the company being unable to meet its debts as they fall due, and their duties as directors not to trade SJR whilst insolvent, SJR should be placed into voluntary liquidation. The Directors resolved to call a creditors’ meeting pursuant to section 98 of the Act and SJR is duly placed into liquidation in June.

The Directors are also directors of another company called S J Roofing & Guttering Solutions Limited (“SJRGS”) which they had incorporated 12 months ago with a view to diversifying and expanding into the guttering market, but they had not got round to doing so and SJRGS had therefore not traded or filed accounts other than dormant accounts.

The liquidator of SJR advises that they can buy the assets back from him in the liquidation and they see this as the perfect opportunity to take the business forward and so they duly agree for SJRGS to enter into an agreement to purchase the assets from the liquidator. They duly begin trading SJRGS.

By Mr Smith and Mr Jones being directors of SJRGS and trading using that name they are in breach of section 216 of the Act. Not only do they become criminally liable and open to investigation and prosecution by the Department for Business Innovation and Skills immediately that they begin trading, but they also become personally jointly and severally liable for the debts of SJRGS.

Section 216 can also apply to trading names by which the insolvent company was known within the period of 12 months prior to insolvent liquidation and is not restricted to the registered company name by which the company is known at Companies House.

The above is important to company directors, particularly of recent insolvent companies, where they may be concerned that they have not been advised about section 216. With the correct advice, there are actions which directors can take to protect themselves from personal liability. It is important that directors seek advice as early as possible as the options available will be greater. We are able to advise directors on the most appropriate steps which they can take.

Section 216 may also be of interest to creditors of insolvent companies where historically they have traded with a ‘phoenix’ company which has become insolvent as section 216 may give recourse to them to recover their debt, where previously they might have assumed they had no choice but to prove in the insolvency for a pro rata distribution in the event that there are any realisations. We can advise creditors where they believe they may have an eligible debt on how to go about pursuing that debt.