how we can help
Why join HCR? +
About Us Our Values Life outside the office Our Professional Networks
Early Careers +
Routes into a legal career Paralegals career Training Contracts Vacation Schemes
Our Current Vacancies
Around The World +
LEI Network China India Netherlands Nordics USA
Home > Blogs > Insolvency (still) not special circumstances in a protective award claim

Insolvency (still) not special circumstances in a protective award claim 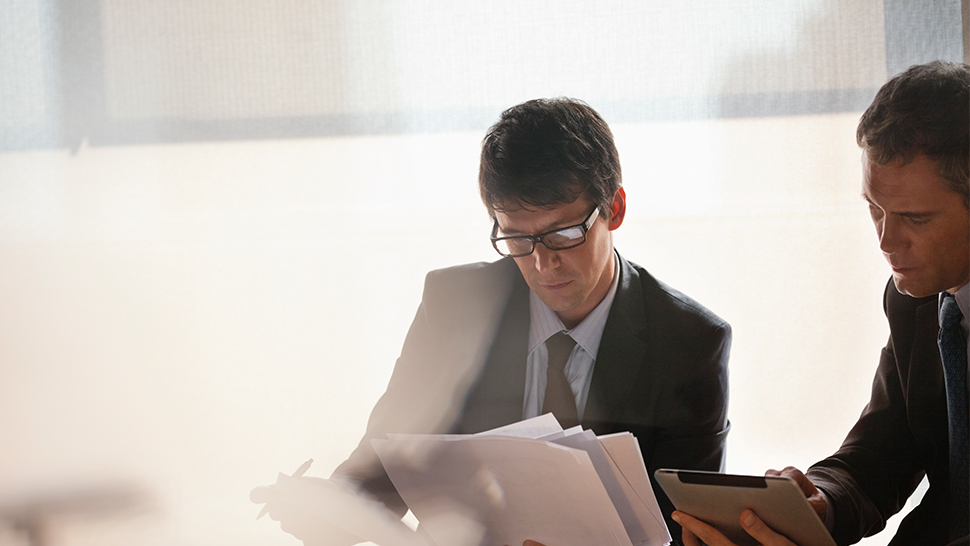 The duties of insolvency practitioners to preserve the assets of an insolvent company for the benefit of creditors occasionally crashes into the immovable object that is employment law, as it did in the case of Carillion Services Limited & others v Benson & others.

Since the mid-1970s there has been a duty on employers to consult collectively in circumstances where 20 or more employees are to be made redundant from a workplace within a period of 90 days. If the employer fails to do that, protective awards for as much as 90 days’ pay can be made by an Employment Tribunal to each affected employee.

That duty to consult with a recognised trade union or with elected representatives, nowadays for up to 45 days where more than 100 employees are affected, can be eased as far as the employer is concerned if there are “special circumstances” making it not reasonably practicable to consult fully.

When Carillion Services went into liquidation in January 2018, many of its 18,000 employees were made redundant in quick time. The company had been in trouble for several months, but any chance it had of avoiding insolvency disappeared when lenders and the government refused to support the business any further.

More than 1,000 redundant employees duly made protective award claims and, unusually, the insolvent company fought the claims and put forward arguments that its dealings with the government at the last minute before the liquidation amounted to special circumstances.

Relying on the 1978 Court of Appeal authority, the Employment Tribunal rejected that argument. It was still the case, the Tribunal found, that the company had been struggling for several months, so that at any point during that period it could have assessed the situation and considered consulting with its workforce collectively. Even though the final decision of the UK government might have been the last straw as far as the company was concerned, that last decision could not amount to a “sudden disaster” for these purposes. The Tribunal’s decision has now been upheld by the Court of Appeal.

Protective awards are an extremely valuable right for employees where an insolvent company has dismissed them without the required collective consultation. The government guarantees up to eight weeks of any protective award made, subject to a cap on a week’s pay, but that could still amount to over £4,000 for each affected employee. As usual, any sum paid out by the government under the guarantee scheme falls to be dealt with as an unsecured claim at the end of the insolvency.

In a great many situations, the duties of an insolvency practitioner to protect the assets of the business (and, incidentally, to preserve it for possible sale and continuation as a going concern) means that the right to collective consultation is often unavoidably overlooked. The Carillion Services case emphasises that there is still a cost to the insolvent company and its creditors where the duty to consult is ignored.