how we can help
Why join HCR? +
About Us Our Values Life outside the office Our Professional Networks
Early Careers +
Routes into a legal career Paralegals career Training Contracts Vacation Schemes
Our Current Vacancies
Around The World +
LEI Network China India Netherlands Nordics USA
Home > Blogs > International contracts – Why you are spending your money on the wrong advice 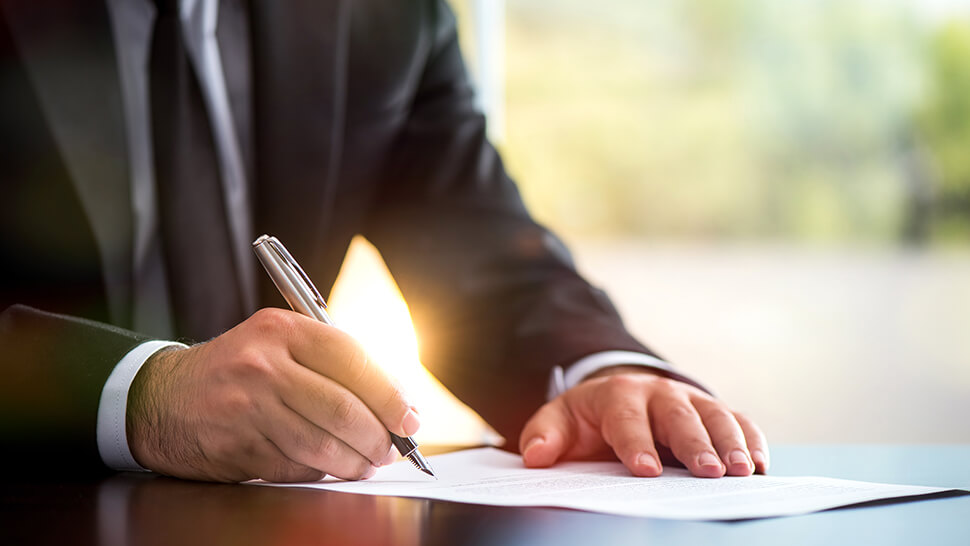 In-house lawyers typically approach cross-border contract review in the following way: review it themselves, then (if there’s budget) seek advice from a lawyer qualified in the overseas jurisdiction.  In terms of time taken, this amounts to 40% being spent on their own review, 30% being spent on trying to find a lawyer who has expertise in the jurisdiction and then negotiating a price with him, and the remaining 30% on reviewing the comments of the overseas lawyer and warning the business side of any risk.  That way, they cannot be blamed if the arrangement falls over.

Our experience shows that for most jurisdictions this approach is waste of money and time.  It works to a certain extent for the core Anglosphere nations (UK, US, Canada, and New Zealand), and to a lesser extent for the Nordics, Germany, and the Netherlands.   For everywhere else, it is the wrong approach. And for certain countries it is not only wrong but dangerous, with potential criminal liability in the offing.

What companies should be doing is spending their outside counsel budget on due diligence.  Not the due diligence that the business people say they have already done – which is all about gut feeling, track record, and commercial possibilities – but specific counterparty due diligence performed by lawyers.  We can talk about what that entails further on in this article.

When that is done, and when we are all happy that the counterparty is a company worth doing business with from the point of view of risk minimization as well as potential profit, then we turn to the contract.

There is little point in taking your form contract and adjusting it to suit your needs.  It was probably drafted to ensure that you win a lawsuit.  It will have all kinds of clauses that incorporate received knowledge from decades of experience (or centuries of case law) that, if you were being honest, you would not be able to parse.  It is quite right that this contract, if signed by the counterparty, would put you in a strong position if a dispute arises.  But that’s not why we draft a cross border contract.

The real purpose of a cross border contract is to reduce the risk of a dispute happening in the first place.  We achieve that by making sure both parties understand their obligations and rights.  The art lies in communication and clarity, not in cunning and coverage.

There is a great cultural difference between legal work in the Anglosphere, where lawyers are treated as being as important as the actual businesspeople, and the rest of the world, where lawyers are generally functionaries whose opinion may or may not be required.   Outside the Anglosphere, lawyers do not generally get invited to pontificate on the effect of new laws and regulations and are only rarely tolerated at business meetings.  This means that your contract should be something that a non-lawyer can read and understand.  And by ‘understand’, we mean that at the very least it needs to be in the native language of the counterparty.  If you keep it in English only, you guarantee that only the people in that organisation who speak English will read it.  Put yourself in that position: no matter how good your second language is, wouldn’t you rather read a contract in your native language?  Make sure your contract is bilingual, both English and the language of the counterparty.  Saving money by not paying a translator is a false economy.

Using the right language is just the first step.  In addition, the contract needs to be clear and concise. Delete anything that is not necessary for the “communication and clarity” purpose.  And there are likely to be various country-specific considerations that need to be attended to.  These are quite likely to be the most important parts of the contract from a lawyer’s point of view: the execution blocks, dispute resolution clause, and identifiability of parties.  If you get these wrong (and without local lawyers you probably will), the businesspeople need not have bothered getting lawyers to draft the contract.

Lastly, there are the wildcard issues that you as a UK lawyer do not even know to ask about.  These only emerge when overseas lawyers are asked to read through the contract.

Now let’s return to the question of due diligence.  I started this harangue by making the point that if your budget for outside advice is tight you should spend the money on due diligence rather than on the contract drafting stage, and this is borne out by statistics.  Some commercial relationships last for years with nothing but emailed purchase orders as evidence of a transaction.  These relationships last because the parties know and trust each other.  Often, the relationships work out well through luck, not because of careful due diligence at the time the relationship started.  Businesspeople seldom acknowledge luck when their dealings are successful, and when their dealings with overseas companies are unsuccessful they either keep quiet about it or blame unforeseen circumstances.  The result is that the rumour mill creates a skewed picture of how to conclude successful cross-border business deals.  If businesspeople are to be believed, the basis for a good cross-border relationship is the ability to get on good personal terms with the counterparty and on mutual trust and respect.  Our experience as lawyers tells us that for every deal that succeeds on this basis, two fail.

We believe in shortening the odds in your favour by a careful and objective investigation into the counterparty.  Objectivity is crucial in this process as businesspeople will most inevitably have their own very strong views about whether to proceed with a particular counterparty and will have made efforts on convincing their line managers on this.  Our job is to provide the objective basis for approving that counterparty, or, in some cases, for exposing the counterparty as a risk centre and either working out a plan to ring-fence or reduce that risk, or in some extreme cases to recommend not dealing with that counterparty.

This type of investigation needs to be carried out in a way that looks not only at legal issues but also at security and commercial risk that might arise from dealing with the overseas company in question.  Reputation alone is never enough – and in any case the company in question might not be the well-known company that the businesspeople think they’re dealing with.  In some extreme cases, UK criminal liability can accrue to a UK company due to the behaviour of its overseas counterparty, so this aspect of due diligence should be performed carefully.

Lastly, there is another advantage to performing this kind of investigation before signing a contract, which is that you can show you did everything possible to ensure your overseas counterparty was above board.  If at a later stage something does go wrong, you cannot be blamed for being negligent.

Nicolas is our Head of International, and specializes in investment projects, with experience in renewable energy, media and telecoms, healthcare and education, and food safety.  He spent 16 years working in China and was named a leading individual by the Legal 500 for dispute resolution in China and as a “key figure” for Corporate M&A work in 2015.