how we can help
Why join HCR? +
About Us Our Values Life outside the office Our Professional Networks
Early Careers +
Routes into a legal career Paralegals career Training Contracts Vacation Schemes
Our Current Vacancies
Around The World +
LEI Network China India Netherlands Nordics USA
Home > Blogs > Interpreting reasonable endeavours: an obligation to try 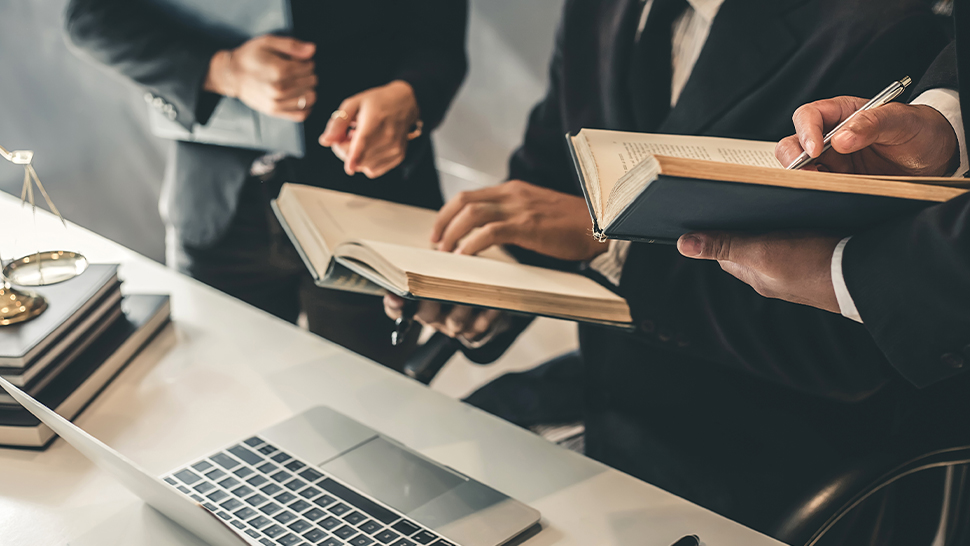 Endeavours clauses aim to hold the performing party to a pre-defined degree of effort in achieving an objective. They are not absolute and unequivocal requirements to obtain an outcome, but obligations to ‘try’. The key questions for contracting parties when interpreting endeavours clauses is ‘to what extent?’ and ‘for what objective?’.

Reasonable endeavours are commonly used when the objective to be undertaken is not totally within the performing party’s control or there exists an element of conditionality for the obligation to be fulfilled. For instance, where a technology licensing agreement is conditional upon authorisation by a third party, and such authorisation is required for the parties to lawfully contract, a reasonable endeavour may be placed on the performing party to obtain such approval. In this example, the grant of approval by the third party is largely out of either party’s control, but certain obligations may be mandated to ensure the best chances of securing such approval.

Why do endeavours matter?

Endeavours provisions are key in that they are a step below mandatory obligations in contracts which contain language such as ‘must’ and ‘shall’. Failure to meet objectives which are subject to endeavours clauses would not automatically result in breach of contract in the way falling short of mandatory obligations would. Instead, they outline the expectation from the other contracting party and mandate pre-defined effort for fixed objectives whilst considering precarious circumstances.

All reasonable endeavours require all reasonable paths or actions to be exhausted but are unlikely to require the party to sacrifice its own commercial interests. Determining a ‘reasonable path’ requires assessing whether the action would have had a significant or substantial chance of achieving the desired result.

Best endeavours form the highest and most onerous obligation (short of a mandatory obligation) and require a party to take ‘all those steps in their power which are capable of producing the desired results’. It is worth noting the performing party may be obligated to act against its own commercial and financial interest(s) to achieve the objective in order to meet this standard, however this will usually be considered within the facts of the case.

Endeavours clauses should be used as a supplement to better define the performance obligation of the performing party. They should not be used in place of factual detail – if there are specific things a counter-party wants the performing party to do, it is better to set those out explicitly in the contract than rely on the uncertainty of interpreting ‘endeavours’ wording.

The contractual context is highly relevant in the interpretation of endeavours clauses and can often lead to uncertain results for the parties. The courts will often look at the operation of the clause in the whole context of the agreement and nature of the parties’ business – taking into account each party’s means to fulfil the obligation and the contractual standard they were held to. 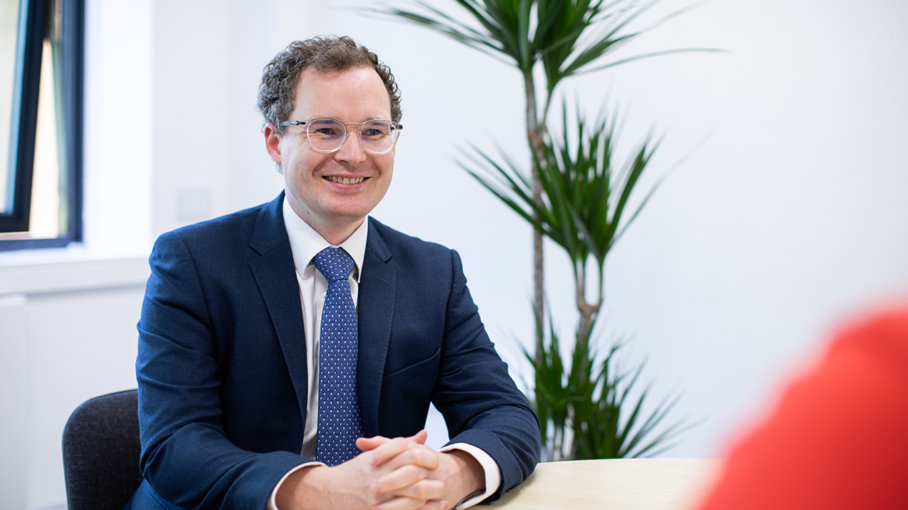 Nathan Evans is a Cambridge solicitor, specialising in commercial law.