how we can help
Why join HCR? +
About Us Our Values Life outside the office Our Professional Networks
Early Careers +
Routes into a legal career Paralegals career Training Contracts Vacation Schemes
Our Current Vacancies
Around The World +
LEI Network China India Netherlands Nordics USA
Home > Blogs > Is it a fixture or a chattel?

Is it a fixture or a chattel? 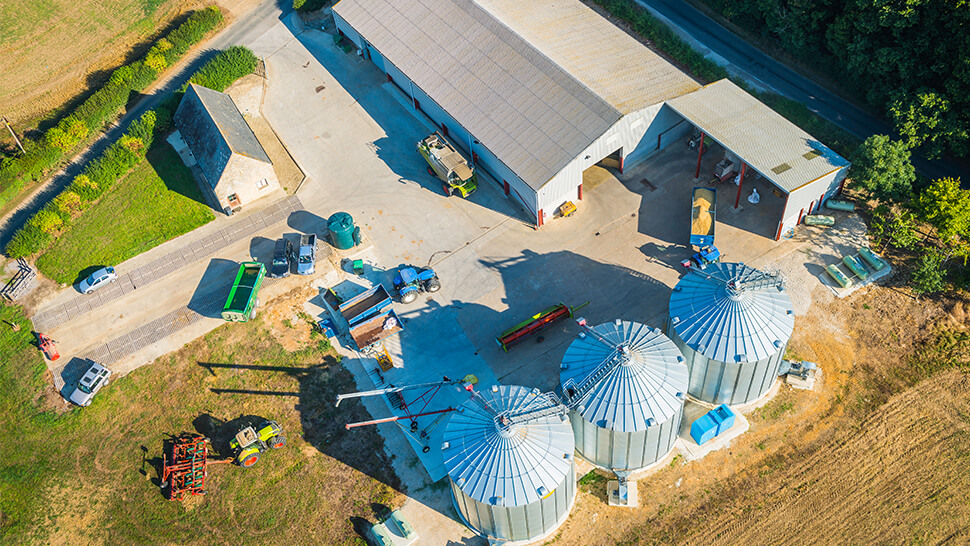 The landlord will be keen to identify fixtures that will become their property when the tenancy ends, particularly if they might enhance the land value. The tenant needs to be able to clearly differentiate between chattels and fixtures or they risk losing valuable assets they have installed at the premises, which may be necessary for them to carry on their business elsewhere.

While most commercial leases or sale agreements do contain express terms dealing with ‘fixtures and chattels’ or ‘fixtures and fittings’, issues still frequently arise when a tenancy ends or a property is sold and there is a dispute over what may be removed and what must stay with the property.

The legal test to determine whether an object is a chattel or a fixture was set out by the Court of Appeal more than 100 years ago and is still followed today. It can be broken down as follows:-

In order to overcome the assumptions above, it is necessary to consider the degree of annexation and the objective of such annexation.

The intention of the person who has affixed the object to the land will only be taken into account so far as the objective nature of the annexation allows.

How these tests are applied depends on the facts of each situation. The recent case of Monical (Monical –v- 0793545 BC Limited, 2013 BCSE 25), which is a Canadian case, provides an example. In this case, the sellers of a ranch sought to recover a variety of items they had used to operate their ranch before they sold it.

These items included 124 concrete feed troughs, three augers, a roller mill and a hi-hog cattle handling system. The contract was ambiguous about what would and would not be included in the sale. Understandably, the new ranch owners wanted to keep these items and proposed a request for their return. They pointed out that most of the items were fixed to the land in the some way prior to the sale and were necessary for the better use of the land as a ranch, rather than the better use of the individual items themselves.

The court could have gone either way but determined, in these circumstances, that the items were chattels. Therefore, they remained the seller’s property and the seller could take them. The court reasoned that although the items were affixed to the land in some way, they were either not that affixed or were so for their own better use rather than the better use of the land. For example, the court said that the roller mill and augers were easily moveable. The bolts and hard wiring and other connections annexed to the structure were simple to disconnect and could allow for their easy removal. There were considered to be relatively minor attachment systems.

The matter could quite easily have gone the other way. However, the case should be considered against the backdrop of the fact that the sellers had originally been compelled by a court order to sell the ranch after falling out. The court may not have wanted the purchaser to benefit from the unfortunate demise of a previously successful ranch and this may have had some bearing on the matter. However, the case demonstrates how easy it is for decisions to go either way.

This remains a difficult area of law. If you are a tenant and you want to keep things you have installed, the only way to guarantee they will remain your property upon sale or the end of a lease is to ensure an agreement with your landlord or purchaser upfront. In the case of the landlord, make sure that your rights are protected in the lease. For a purchaser, ensure that the contract for sale clearly sets out the items that are excluded from the sale price. If you do not take these steps, then you may face a dispute over the nature of objects that could be both valuable and critical to your business.