how we can help
Why join HCR? +
About Us Our Values Life outside the office Our Professional Networks
Early Careers +
Routes into a legal career Paralegals career Training Contracts Vacation Schemes
Our Current Vacancies
Around The World +
LEI Network China India Netherlands Nordics USA
Home > Blogs > Is life in the UK more uncertain now Brexit is a reality?

Is life in the UK more uncertain now Brexit is a reality? 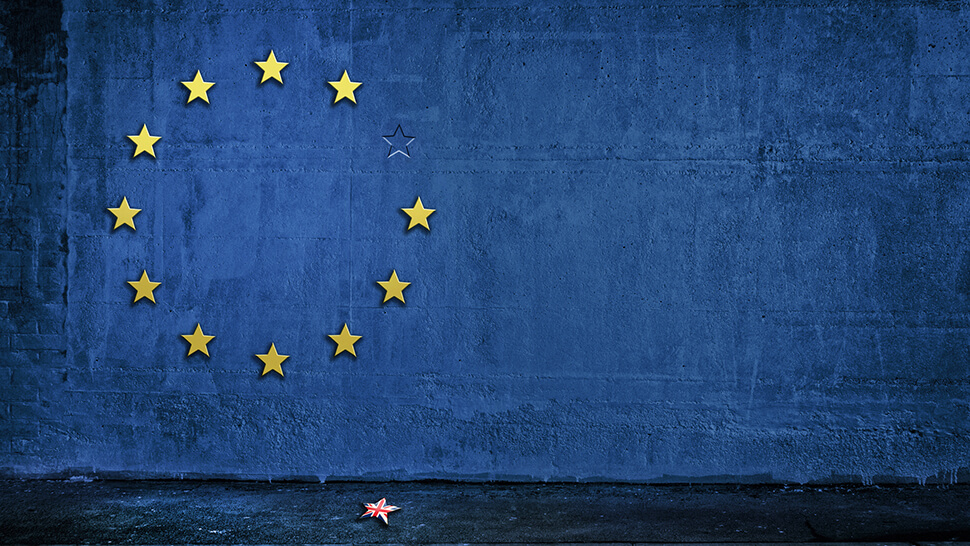 ‘Uncertainty’ is a word frequently used to describe the consequences of the Brexit vote, as if without a vote to leave, the future would have been predictable. This is plainly untrue; a remain vote would not have created a magic world of future certainty.

It is also misleading to describe the UK as ‘a divided nation’ just because of the referendum. Membership of the EU is just one of a million issues about which British citizens have different opinions. Class, race, religion, accent, and education are all far more important to the average Briton than national membership of a continental organisation. Being a free society, the UK is alive with all manner of different views on aspects of politics and society, sometimes aggressively expressed. This is to be celebrated rather than lamented.

We need to accept that those who voted to remain lost the vote. Rather than thinking of this as a black or white, right or wrong choice in which everyone who disagreed with us was wrong, we need to realise that there are shades of grey in between. For the UK’s commercial power, much depends on the outcome of negotiations with counterparties around the world, but even this is not the be-all and end-all. With or without government sanction and international treaty, trade continues, as does tourism, study, war, invention, crime, music, literature, film, marriage and the other myriad facets of human intercourse.

The UK will leave the European Union. The entirety of Britain’s economic and political machine is gearing towards this, and the outside world is recalibrating its relationship with the UK on this basis.

It is also worth acknowledging some unexpected benefits of Brexit which may counterbalance the potential decrease in EU-sourced benefit.

1. The UK is undoubtedly more able now to improve trade relations (and political relations) with non-EU countries as well as with the EU itself. This was most noticeable with China, which has already sought a free trade agreement with the UK. Its negotiations with the EU were (according to the Chinese) tied down for seven years by the huge size of the EU’s negotiating team. Similar opportunities have appeared with Australia and many other countries, including the US. Note these opportunities are driven not from top-level political policy, but from commercial arms of government (in China’s case, the Bureau of Commerce) and by the voice of business.

2. Similarly, in immigration, many citizens of non-EU nations welcome the Brexit vote. It is not widely known among UK citizens that most recent immigrants of non-EU background who could vote were in favour of Brexit. This is because nearly half of the UK’s immigration quota had been taken up by EU citizens, despite 90 per cent of applications coming from outside the EU. And since the UK’s visa and immigration department counts students as immigrants, the real figure for non-EU immigration is much lower. Non-EU applicants want a level playing field in the UK’s immigration policy, which, after Brexit, is more likely. This would obviously benefit the UK.

This does not mean that Brexit as a whole will work in our favour, since certain losses from Brexit could still have a negative effect on our economy. In particular, if our financial institutions fail to secure passporting for their business in the rest of Europe, there will be a severe knock-on effect to the rest of the economy. Yet, overall, it seems that many of the other problems predicted are unlikely to materialise. EU citizens will not be sent home; construction will not cease; Britain will not be ignored on the world stage.

More importantly, whichever way you voted, we should all remember that everything in life is unpredictable. 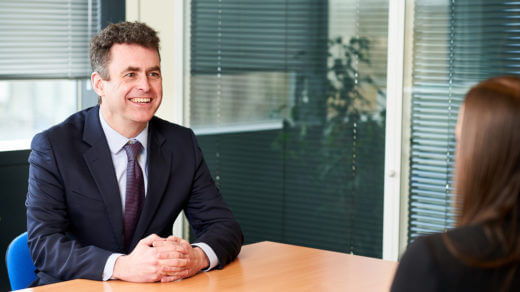