how we can help
Why join HCR? +
About Us Our Values Life outside the office Our Professional Networks
Early Careers +
Routes into a legal career Paralegals career Training Contracts Vacation Schemes
Our Current Vacancies
Around The World +
LEI Network China India Netherlands Nordics USA
Home > Blogs > Is the potential loss of passporting rights under Brexit causing banks to flee the UK?

Is the potential loss of passporting rights under Brexit causing banks to flee the UK? 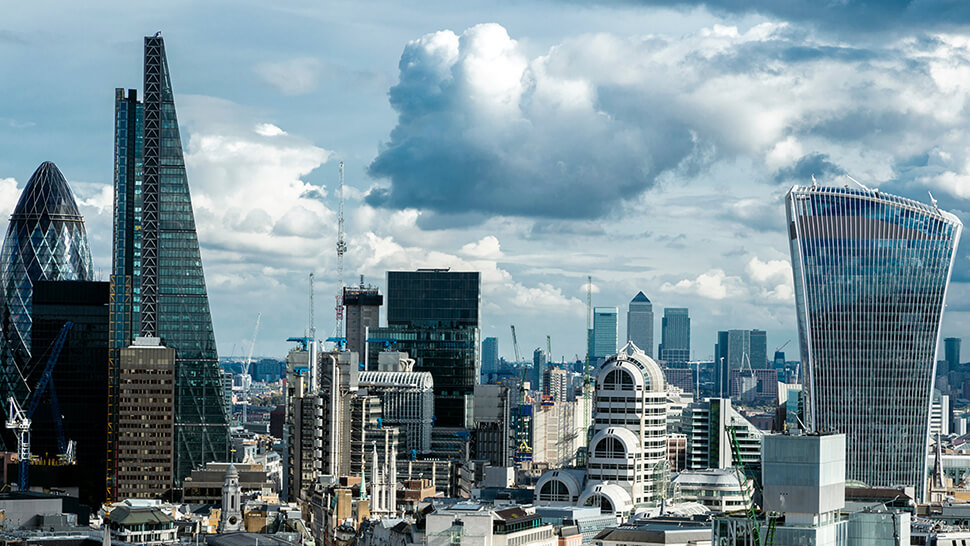 In our view, passporting is one of the most economically important aspects of the UK’s membership of the EU. Passporting allows banks and other regulated financial institutions that are established in one EU member state to provide regulated financial services to all other EU member states without the need for to obtain separate authorisations in each of those jurisdictions.

It is important to note that, while we refer to this principle as simply ‘passporting’, there is no single European passport that allows financial institutions to trade within the EU. There are instead many different passports depending on what services the Financial Institution is offering, each with its own set of rules. As of August 2016, there were 336,421 passports held by only 5,476 different UK firms.

Does the City have to lose passporting rights?

One of the consequences of Brexit may be that UK banks lose their passporting rights and therefore their ease of access to the EU market.  It is this ease of access that has attracted many US, Japanese and Swiss banks to have an establishment in the UK in order to exploit the passporting benefits.

Post-Brexit, the governor of the Bank of France has said that the UK will not be able to use the current passporting system while the president of the Bundesbank has indicated that the only way the UK could retain full passporting rights is to adopt the ‘Norway option’ and remain a part of the EEA.

If the UK were to follow the Norway precedent, it would be required to:

This option is unlikely to be acceptable to the current government because the UK would be required to contribute to the EU budget and no longer have any say about law making, or how the budget is spent.

All other options available to the UK will, in effect, reduce the UK’s ability to conduct business as easily within the EU.

Whilst passporting is a useful tool, losing it will not signify the end of cross-border banking for the City. Moody’s have recently announced that the “impact of losing ‘passporting’ rights under EU law would be manageable for rated banks”.

They do not consider it likely that the UK will lose all its passporting rights and instead look towards the incoming rights within the MiFIR regulation and MIFID 2 EU directive.

Under MiFIR, the UK may be deemed a ‘third country’ to the EU and thereby provide firms with an alternative means of accessing the single market. For example, a UK bank will be able to conduct regulated business with a retail client in an EU member state so long as the bank has established a branch in that member state.  This could provide a smooth transition out of the EU however, it relies upon a European Commission judgment which is a political decision over which the UK will no longer have a say.

Passporting and the City

The City of London Corporation has been heavily involved in ensuring the voice of financial and professional services firms is heard in helping to shape the future relationship between the UK and the EU. They plan to maintain single market access on the same terms via a bespoke British option including passporting and keeping euro clearing in London. Negotiations are still proceeding, so there is still plenty to play for.

For further advice on the issues raised in this article, please contact Nicolas Groffman, partner in our corporate team  on 01242 216 177 or [email protected]