how we can help
Why join HCR? +
About Us Our Values Life outside the office Our Professional Networks
Early Careers +
Routes into a legal career Paralegals career Training Contracts Vacation Schemes
Our Current Vacancies
Around The World +
LEI Network China India Netherlands Nordics USA
Home > Blogs > Is this the end of the journey for the ‘pilot trust’?

Is this the end of the journey for the ‘pilot trust’? 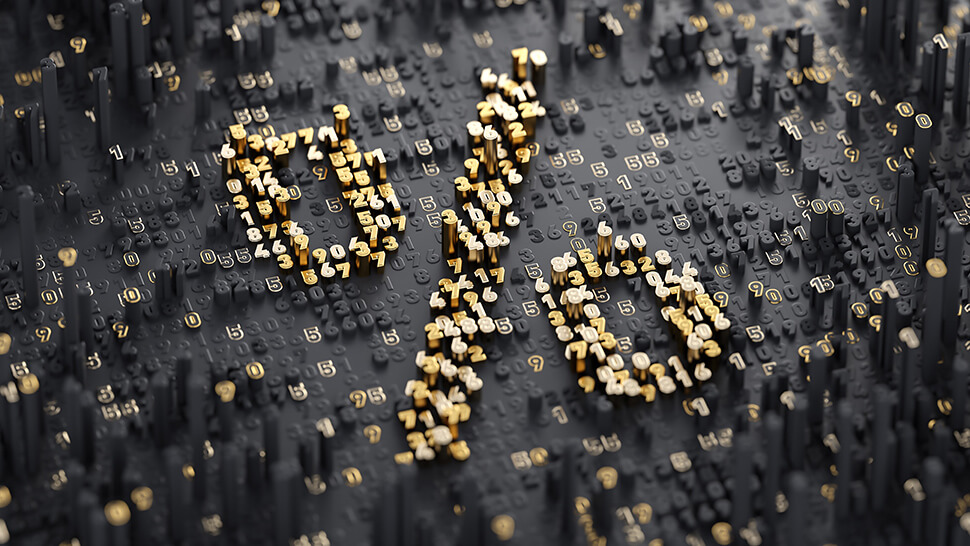 New Government, new tax rules – a shake-up in many areas of legislation and regulation is inevitable after an election, and one area of tax or estate planning likely to be affected is the ‘pilot trust’.

For some time the Government has been looking for ways to close such inheritance tax loopholes and under the new rules, the taxman will now look at the total value held within all the trusts created by the same person, rather than looking at each trust individually.  The total amount held in excess of the nil-rate band threshold will attract a six per cent charge to inheritance tax every 10 years, effectively ending the previous savings.

However, a single pilot trust should not be dismissed as a tax planning tool altogether.  It will still be useful as a means of benefiting different members of the family, future generations and/or children from a previous marriage. The trust will also offer protection from divorce claims, future care costs or financial abuse of beneficiaries.

Furthermore, a pilot trust will still be a useful repository for lump sum death benefits, as any such benefit will pass into the trust and will not form part of the deceased’s estate, which could result in significant tax savings. Such a trust would also mean funds were readily available, without probate being granted.

A pilot trust also avoids the passing on of inheritance tax liability – for instance, a legacy contained in a will could increase a beneficiary’s estate and make it liable for inheritance tax on their death. But placing the lump sum death benefit in the pilot trust means that the beneficiary will still benefit from the funds without increasing their own liability. As a result the pilot trust may still be a useful tax saving tool in certain circumstances. 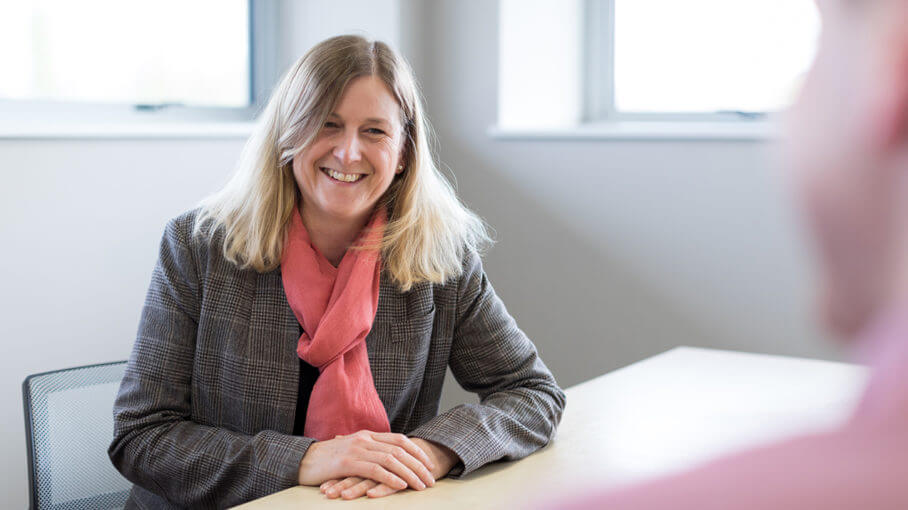