how we can help
Why join HCR? +
About Us Our Values Life outside the office Our Professional Networks
Early Careers +
Routes into a legal career Career Paralegals Training Contracts Vacation Schemes
Our Current Vacancies
Around The World +
LEI Network China India Netherlands Nordics USA
Home > Blogs > Is your business ready to handle gender fluidity issues?

Is your business ready to handle gender fluidity issues? 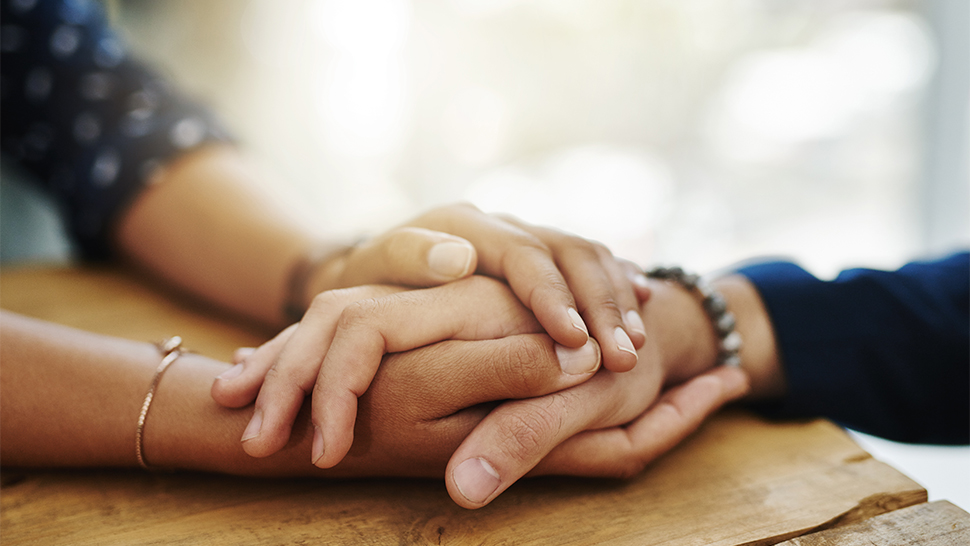 I recently attended an enlightening seminar presented by Robin Moira White who, in 2011, became the first barrister to transition from male to female in practice at the discrimination bar. The subject of the seminar was September’s employment tribunal decision of Taylor v Jaguar Land Rover, in which Robin represented the successful claimant.

The tribunal awarded the gender fluid claimant £180,000 in damages for discrimination and bullying she experienced in the workplace. In addition, in a separate costs hearing, the same tribunal has just ordered Jaguar Land Rover to pay 25% of the claimant’s legal bill on the grounds that it had attempted to ‘defend the indefensible’. Such awards of costs in the tribunal are almost as rare as hen’s teeth, so this is a significant decision that demands that employers sit up and take notice.

Ms Taylor, having identified as gender fluid/non-binary, usually dressed in women’s clothing. Ms Taylor claimed that she was subsequently subjected to insults and abusive jokes at work, suffered difficulties with the use of toilet facilities and lacked sufficient managerial support.

Under the Equality Act 2010, a person has the protected characteristic of gender reassignment if they are proposing to undergo, are undergoing, or have undergone a process (or part of a process) for the purpose of reassigning their sex by changing physiological or other attributes of sex.  Noting that the question of whether a gender fluid/non-binary person fell within the protection of the Act was a novel point of law, the tribunal held that Ms Taylor was indeed covered. In other words, the tribunal ruled that a person can be anywhere on the transitioning scale from making the decision to commence the process, all the way through to having completed the process (and anywhere in between) to be protected from discrimination.

Although this is not binding on other tribunals, it is highly persuasive and also difficult to see how the decision is open to serious challenge. Further, it sends a powerful message to all employers that it is simply not enough to have in place an equal opportunities policy that sets out the company ethos on treating people equally and with dignity, regardless of any protected characteristic they may have. Far more is required than that, if the employer is to rely on the potential defence to a discrimination claim that it took “all reasonable steps to prevent [discrimination] from taking place”.

Active steps must be taken to ensure staff at every level are given effective training on how to avoid discrimination (inadvertent or otherwise) and that effective support is in place for those who do experience ill treatment, if an employer has any chance of having a defence.

In this case, the tribunal commented that they “had not seen a wholesale failure in an organisation of this size in [their] collective experience as an industrial jury.’ Further, they ‘thought it was astounding that there was nothing in the way of proper support, training and enforcement on diversity and equality until the claimant raised the issue in 2017, bearing in mind how long the legislation has been in force.’

Damning comments indeed about one of the biggest employers in the West Midlands, with adverse publicity potentially even more costly than the compensation and legal costs bill incurred.

Of course, it is true to say that the size of an employer’s administrative resources will always be a relevant factor in determining how far it is expected to go to implement diversity measures, but it is clear that merely having a policy in place will not be enough for any employer, no matter how small. This is especially the case in relation to gender fluidity issues which are complex and wide-ranging.

Even if you think your business has everything covered from a diversity and equal opportunities perspective, it is still worth giving some thought to the following questions:

This website uses cookies to improve your experience while you navigate through the website. Out of these cookies, the cookies that are categorized as necessary are stored on your browser as they are essential for the working of basic functionalities of the website. We also use third-party cookies that help us analyze and understand how you use this website. These cookies will be stored in your browser only with your consent. You also have the option to opt-out of these cookies. But opting out of some of these cookies may have an effect on your browsing experience. View our full privacy policy here.
Necessary Always Enabled
Necessary cookies are absolutely essential for the website to function properly. This category only includes cookies that ensures basic functionalities and security features of the website. These cookies do not store any personal information.
Functional
Functional cookies help to perform certain functionalities like sharing the content of the website on social media platforms, collect feedbacks, and other third-party features.
Performance
Performance cookies are used to understand and analyze the key performance indexes of the website which helps in delivering a better user experience for the visitors.
Analytics
Analytical cookies are used to understand how visitors interact with the website. These cookies help provide information on metrics the number of visitors, bounce rate, traffic source, etc.
Advertisement
Advertisement cookies are used to provide visitors with relevant ads and marketing campaigns. These cookies track visitors across websites and collect information to provide customized ads.
Others
Other uncategorized cookies are those that are being analyzed and have not been classified into a category as yet.
SAVE & ACCEPT
< Back
About Us +
Our Charitable Trust Our Events Our Professional Networks Price Transparency
Our Offices +
Birmingham Cambridge Cardiff Cheltenham Hereford London Milton Keynes Northampton Thames Valley Worcester Wye Valley
Our Resources +
Articles Events Library Media Centre Newsletter Archive Cyber GDPR Brexit Future Workspaces
Also From HCR Law +
Eagle HR Medical Accident Group Notarial Services Safe from harm Is your business ready to handle gender fluidity issues?
< Back
Your Property Matters +
Buying or Selling a Property Planning, Highways and Environment Agricultural and Rural Land
Protecting Your Famiy +
Relationships and Family Law Entering a Relationship Leaving a Relationship Children Financial Issues
Protecting Your Future +
Private Client Making A Will Private Wealth and Family Offices Setting Up A Trust When Someone Dies Contesting A Will Older and Vulnerable Clients Notarial Services
Protecting You Now +
Clinical Negligence Personal Injury Personal Insolvency Directors’ Duties Senior Executives
Your Personal Journey
< Back