how we can help
Why join HCR? +
About Us Our Values Life outside the office Our Professional Networks
Early Careers +
Routes into a legal career Paralegals career Training Contracts Vacation Schemes
Our Current Vacancies
Around The World +
LEI Network China India Netherlands Nordics USA
Home > Blogs > Judge-led mediation can break down dispute stalemate 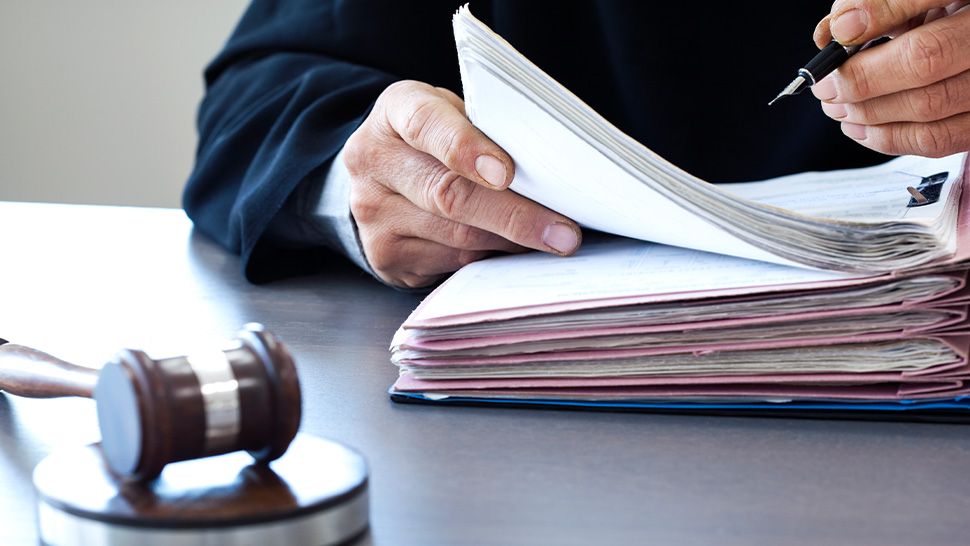 Alternative Dispute Resolution (ADR) is a term generally applied to all mechanisms for settling disputes other than ‘traditional’ court proceedings.

This encompasses both binding and non-binding methods, including negotiations directly between the parties and third-party assisted processes such as mediation, conciliation, early neutral evaluation, adjudication and arbitration.

The advantages associated with ADR (flexibility, reduced costs, time saving) have led to it becoming firmly embedded in legal practice, so much so that in some quarters its ‘alternative’ label is being reconsidered. Here we shine the spotlight on a less well-known form of ADR, Chancery Financial Dispute Resolution (Ch FDR).

Shareholder, partnership and trustee disputes are often highly charged, involving as they do the breakdown of a personal or business relationship which can give rise to strong feelings of animosity between the parties. Litigating such cases all the way to trial is a lengthy and costly process during which relations are only likely to sour further. However, these disputes can be difficult to resolve by way of negotiated settlement due to the evaporation of trust and confidence between parties who are firmly entrenched in their respective positions.

One of the possible solutions provided by the courts in such cases is Ch FDR which is essentially a form of ‘without prejudice’ judge-led mediation. As such, before the parties enter settlement discussions, the presiding judge will give a non-binding opinion on the strengths and weaknesses of the parties’ positions and the likely outcomes of the case at trial, having heard argument from the parties on their respective positions.

The judge will also be on hand to facilitate the settlement discussions if required by acting as a ‘go-between’ and attempting to guide the parties towards a negotiated resolution. If no agreement is reached, the judge will have no further involvement with the proceedings beyond giving directions if required.

Ch FDR is directed at disputes where there has been a breakdown of relations and the parties have reached an impasse; it combines both the facilitative and discursive benefits of mediation with a more evaluative approach which focuses negotiations and provides a useful reality check for the parties. Ch FDR is also an attractive form of dispute resolution as it takes place within the jurisdiction of the court and so does not involve fees in respect of time and facilities akin to those incurred in mediating.

This is a developing area of dispute resolution which appears to have been embraced with more enthusiasm since the pandemic as a result of the backlog facing cases which go to court.

Its operation is not without challenges due to uncertainty as to various aspects of its use in practice. For example, there is a question as to whether the presiding judge could (or would) exercise the court’s discretion to make an adverse costs order against a party which has acted unreasonably in its approach to settlement negotiations.

The court’s draft directions suggest that a party may apply for an adverse costs order arising in connection with the conduct of the FDR hearing. However, this is conceptually problematic as Ch FDR operates entirely behind the curtain of ‘without prejudice’, meaning that the paying party may be without recourse to appeal such an order. Parties’ decisions as to whether to adopt Ch FDR may be influenced by such uncertainties. If these issues can be addressed, it may become a more popular mechanism for dispute resolution.

Ch FDR is certainly an area to watch, and it will be interesting to follow the court’s approach to it as the practice becomes more widespread. 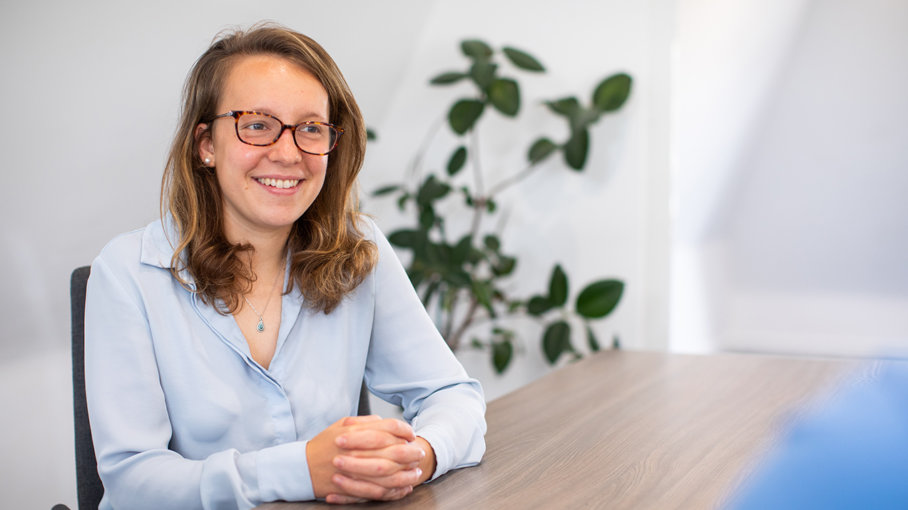