how we can help
Why join HCR? +
About Us Our Values Life outside the office Our Professional Networks
Early Careers +
Routes into a legal career Paralegals career Training Contracts Vacation Schemes
Our Current Vacancies
Around The World +
LEI Network China India Netherlands Nordics USA
Home > Blogs > Judgment in Forstater v CDG; competing rights under anti-discrimination law 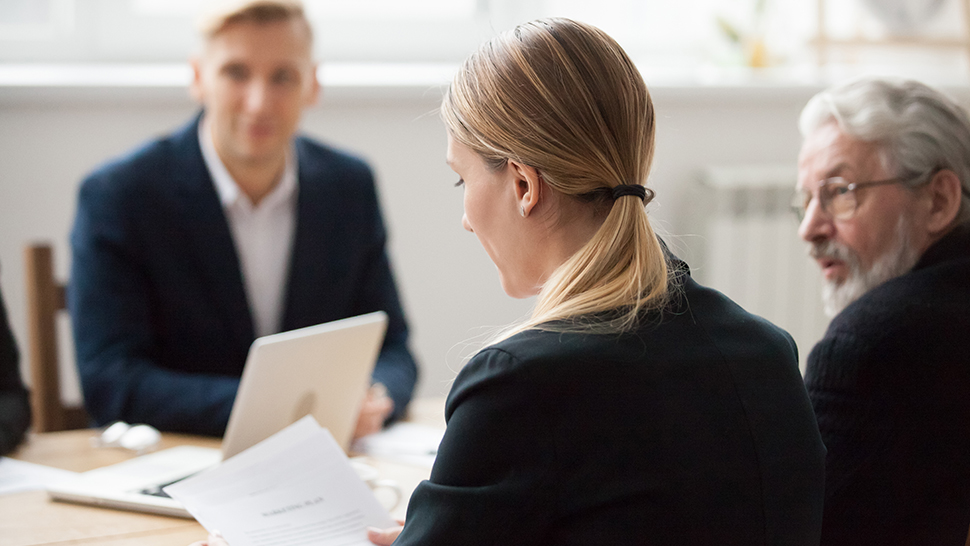 Every so often a case comes along that highlights the difficulty of balancing competing rights under anti-discrimination legislation. Maya Forstater lost her position at CGD after expressing the view, via Twitter, “that sex is immutable and not to be conflated with gender identity”.

Under the Equality Act 2010, certain individuals such as employees and “workers” (think Uber drivers) are given protection against being discriminated against on the grounds of religion or belief.

What amounts to “religion” is relatively straight forward. However, a person’s “belief” is not so clear: whilst it includes religious belief, it also includes philosophical belief.

So, what does philosophical belief mean?

Some judicial guidance has been given over the years. This includes, as examples, that the belief must be genuinely held, not merely an opinion or viewpoint, be a weighty and substantial aspect of human life and behaviour, worthy of respect in a democratic society, not be incompatible with human dignity and not conflict with the fundamental rights of others.

Examples of where Employment Tribunals have said that an individual’s belief is protected as a philosophical belief include:

As a result of the Employment Appeal Tribunal’s judgment handed down in Forstater v CGD Europe and ors, it also includes (at the moment anyway, as the judgment may be appealed) gender-critical opinions of the like expressed by Ms Forstater.

Ms Forstater worked for CGD under contract. During social media debates on gender identity issues, Ms Forstater made comments along the lines that individuals cannot change their biological sex. Colleagues of Ms Forstater complained to CGD that they found her posts offensive. Following this, her contract with CGD was not renewed.

Ms Forstater complained to an Employment Tribunal that she had suffered unlawful discrimination on the grounds that she held a protectable philosophical belief. She lost, the Employment Judge saying in their judgment that her approach was “…not worthy of respect in a democratic society.”.

However, as well  as having some well-known celebrity support, Ms Forstater has now won the support of the Employment Appeal Tribunal, which said that her “gender-critical beliefs” did fall under the Equality Act so as to be protected against discrimination, as they “did not seek to destroy the rights of trans persons”.

This case is a good example of conflicting rights under employment law, particularly in the area of discrimination. On the one hand, the rights of trans people are protectable under the Equality Act. On the other hand, this judgment says that those who hold the belief that individuals cannot change their biological sex are also protected. Unless there is a successful appeal from this latest judgment, it’s going to be pretty hard for those who work in Human Resources to ensure that the rights of all employees and workers in this tricky area are protected to everyone’s satisfaction.