how we can help
Why join HCR? +
About Us Our Values Life outside the office Our Professional Networks
Early Careers +
Routes into a legal career Paralegals career Training Contracts Vacation Schemes
Our Current Vacancies
Around The World +
LEI Network China India Netherlands Nordics USA
Home > Blogs > Keeping your hooves on the ground?

Keeping your hooves on the ground? 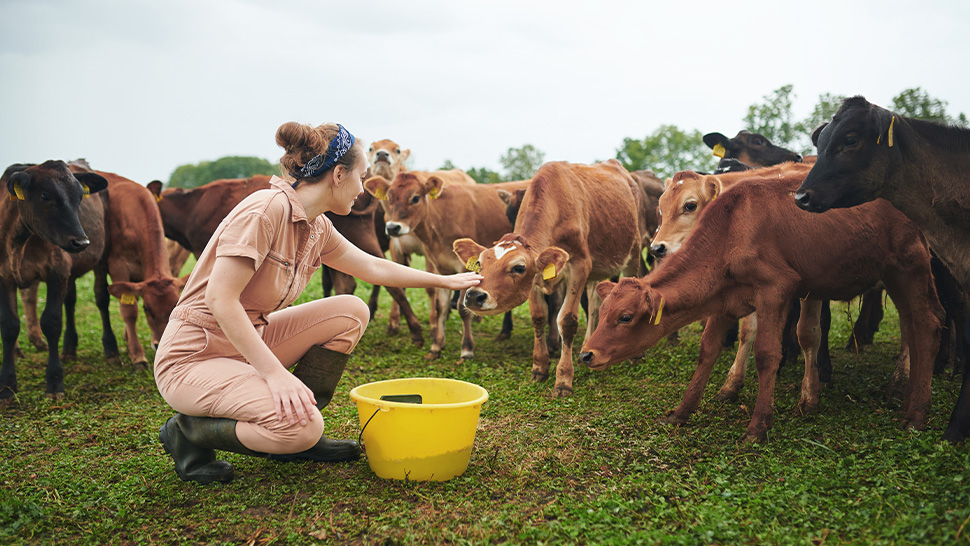 There is always a time when your labours are shown and judged when moving livestock. There has always been that sense of pride when your cattle achieve the best price at market and you’re rewarded with bragging rights over neighbours during a late breakfast.

While the high point is when animals are judged and valued, the regulator, either at the abattoirs or market, has been casting an increasingly critical eye when animals are moved. The welfare of animals in transport (WATO) has always been a difficult order to follow, because between leaving the farm and arrival it is difficult to judge – is the animal fit for the journey? This is a thought process which needs careful consideration.

Cull cattle in intensive dairy farms present the greater problems when they are examined. The balance of obtaining maximum worth from the milk yield versus the need to slaughter the animal is a difficult task, and the tendency is to hold on a little longer. Animals presented with abscesses and mastitis at that stage present problems when considered by the regulator.

The problem with this is that the traditional test applied by all is not really fit for purpose. The test of confirming that the animal can put four feet on the grounds is not enough, because while the order is not clear, other guidance extend the duty to check for psychological problems – essentially asking if the cow in a good condition.

Now, you could argue, and many do, that this issue can be considered by the abattoir, but in an environment when prosecutions at abattoirs are increasing on welfare grounds caution is important.

If in doubt, film the animal moving effectively until it is slaughtered. If you think the animal is not in average condition get your vet to cast an eye over the animal before dispatch when they are there on other work and make a note of that detail. Finally, phone your local abattoir and get their opinion.

Caution and care needs to be applied, and if done correctly the risk of prosecution is reduced. However, not every risk can be mitigated against, and there is always that animal which presents well, but despite everything cannot deal with the journey.

This is when good advice is needed to explain and present these complex issues. When that happens at any time get legal advice straight away, never wait, because that first response stops allegations and if done right, leaves the problem at the abattoir.