how we can help
Why join HCR? +
About Us Our Values Life outside the office Our Professional Networks
Paralegals and Trainees +
Routes into a legal career Career Paralegals Training Contracts Vacation Schemes
Our Current Vacancies
Around The World +
China India Netherlands Nordics USA Elsewhere
Home > Blogs > Kevin Harris-James on dealing with delay in bringing financial claims on divorce 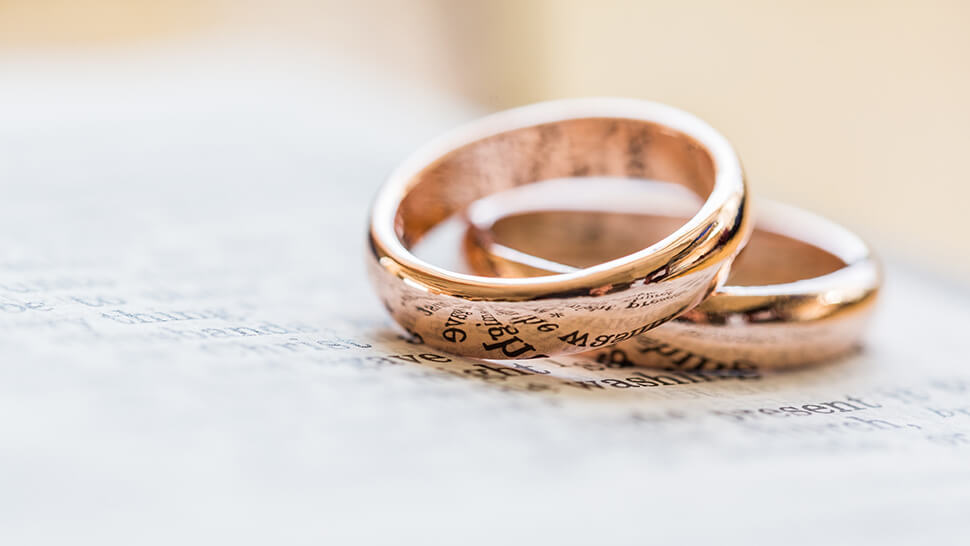 Kevin represented Glenn Briers at first instance and in his subsequent appeal, as the case made national headlines. The case is set to be of legal significance and ground breaking in terms of the defining the divorce court’s attitude and approach to delay in bringing financial claims post separation. It is the first case of significance since the Supreme Court decision of Vince v Wyatt in 2015.

Kevin comments “It has been a challenging case as our approach on behalf of the Husband has been to swim against the current of favourable decisions to former spouses despite their being significant delay in bringing financial claims. It is frustrating as I feel the default position of the Court at times is to err on the side of caution and to accommodate the financially weaker spouse using the broad discretion available to family Judges, when on occasion, such as this case, such an approach is perhaps not warranted. As has been widely reported in the national press, my Client effectively gave his Wife everything at the date of separation and he simply retained his business which was very much in its infancy. In reliance of that arrangement (or agreement as we argued), the parties implemented the “arrangement”, and my Client moved on with his life devoting every spare hour to his business. He struggled in those early years and was close to failing on several occasions until he eventually secured a big contract and his business then became the fashion giant it is today. However all of this was many years post-divorce and after the “agreement”. I instinctively felt the Judge was wrong at first instance to allow the Wife to share in the Husband’s success, achieved many years after the marriage to the tune of nearly 2.7M. We therefore appealed to the Court of Appeal and we await judgement. I sincerely hope the judgement is not only fair to both parties, but it also offers some clarity in an area of law that remains very grey.” 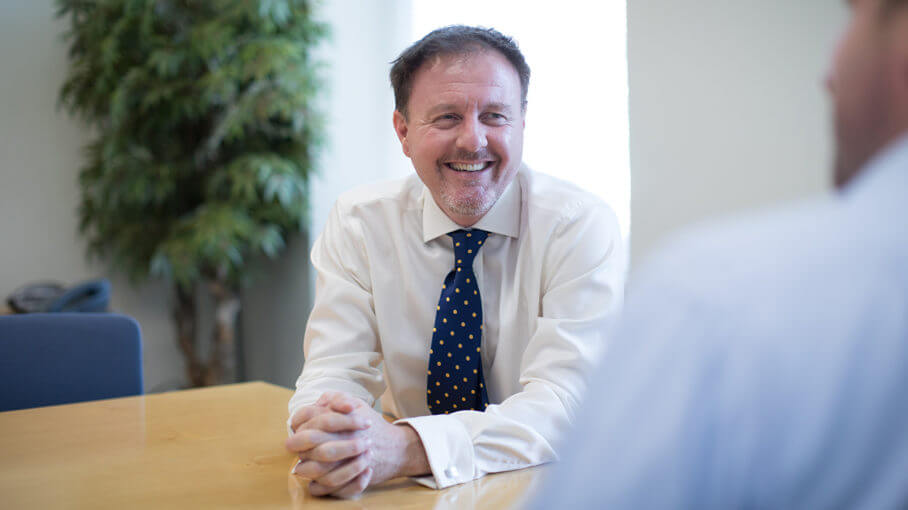 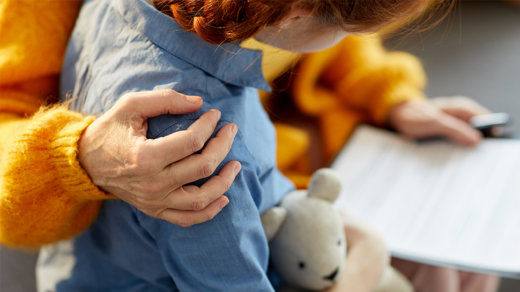 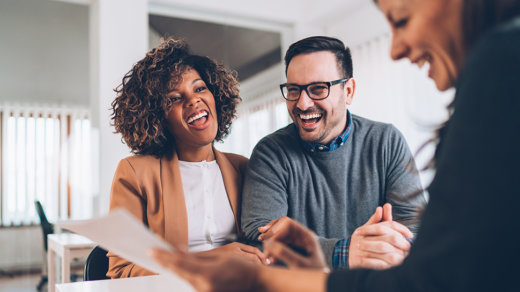 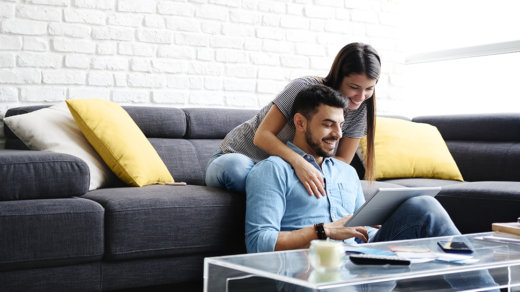 Cohabitation – who gets the property? 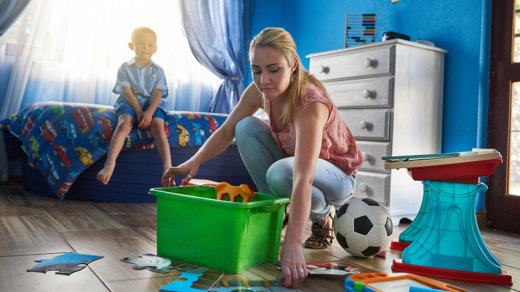 Will my role as full-time homemaker be recognised upon divorce?