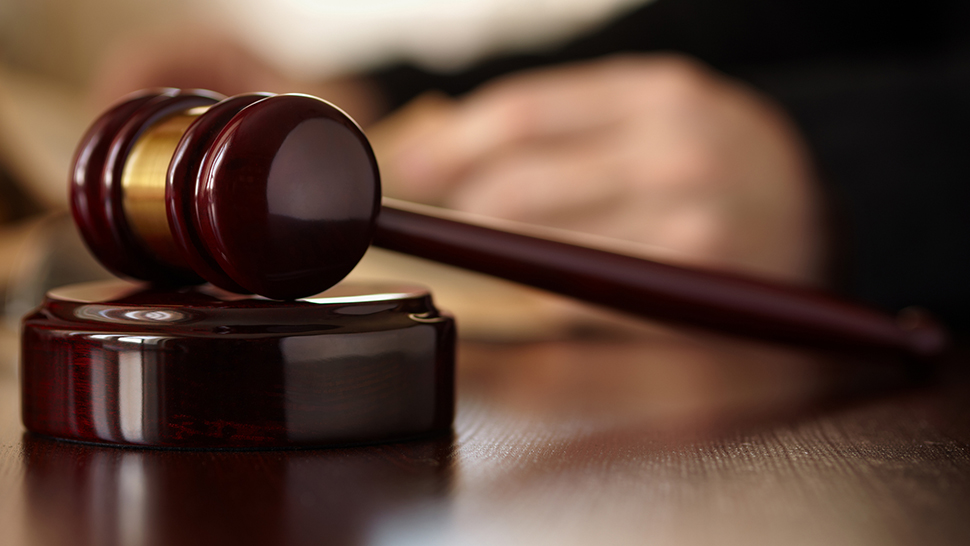 The recent High Court judgment surrounding the Official Receiver’s allegations about the trustees and CEO of Kids Company highlighted the difference between charity trustees and directors of commercial entities.

Kids Company, whose full name was Keeping Kids Company, was a charity which supported vulnerable children and young adults in Bristol and London. Set up in 1996, it was nationally recognised and continued to grow at a compelling rate. It spent around £20m a year, with a quarter of that being received from the government.

The Official Receiver (OR) was appointed to wind up Kids Company following its collapse in August 2015 amid claims of serious criminal conduct, which subsequently proved unfounded. Prior to its collapse, the charity had secured £3m of government funding with a view to restructuring, but failed to secure other funding from other benefactors, resulting in its demise.

The OR issued proceedings against the trustees of Kids Company and its CEO, Camila Batmanghelidjh, seeking to disqualify them from acting as directors or being involved in the management of a company, pursuant to section 6 of the Company Directors Disqualification Act 1986 (CDD 1986).

A single allegation of having “caused and/or allowed Kids Company to operate an unstainable business model” was alleged against the trustees and CEO. The OR alleged that the business model was unsustainable from no later than 27 September 2013, that by no later than 30 November 2014 failure was “inevitable without immediate material change”, and the trustees/CEO knew, or ought to have known, about the unsustainability of the model. The OR did not allege any claims in respect of dishonesty, breach of duty or wrongful trading.

The OR’s case focused on several matters, which included criticism of the following:

As Ms Batmanghelidjh was CEO of Kids Company and not formally appointed as a trustee/director, the OR alleged that she acted as a “de facto director” of Kids Company. The OR’s claim against her relied on, among other things, the following factors:

Mrs Justice Falk was not persuaded by the OR’s case that Ms Batmanghelidjh was a de facto director of Kids Company, and whilst it was not necessary to determine whether she was ‘unfit’, Mrs Justice Falk held that a disqualification order would not have been made against her. The judge added that whilst she considered Ms Batmanghelidjh to have had a significant influence, she did not form part of the ultimate decision-making structure.

The judge explained that in reaching her conclusion it was “necessary to take into account all the relevant factors and look at the matter in the round”. It is apparent from the judgement that Mrs Justice Falk considered a variety of different factors, including the following:

The judge held that in order for the OR’s case to succeed, he must satisfy that the conduct complained of demonstrates unfitness. In the context of a case based on allegations of incompetence, a “high degree” of incompetence would need to be demonstrated.

The judge was not persuaded that the single allegation was made out against the trustees and therefore a disqualification order was not made against them.

She concluded that although there were high risk cash-flow problems, the charity’s operating model was not unsustainable in principle and it was likely that, had the serious criminal allegations not occurred, its proposed restructure in 2015 may well have been successful.

It is evident that the judge had in mind the implications of the OR’s claims, if successful, and the profound effect it would have had on Trustees of charities, who work unpaid, and would have to weigh up the risk of finding themselves in a similar situation.

It is apparent from the findings in this case that a clear distinction exists between how a charity operates compared to a commercial entity, and that trustees of charities should not be judged in the same way as directors of commercial entities. Trustees of charities can hopefully now have faith that, provided they perform their legal duties satisfactorily, they will be protected by the courts.