how we can help
Why join HCR? +
About Us Our Values Life outside the office Our Professional Networks
Early Careers +
Routes into a legal career Paralegals career Training Contracts Vacation Schemes
Our Current Vacancies
Around The World +
LEI Network China India Netherlands Nordics USA
Home > Blogs > Leasehold Reform: Signing Notices 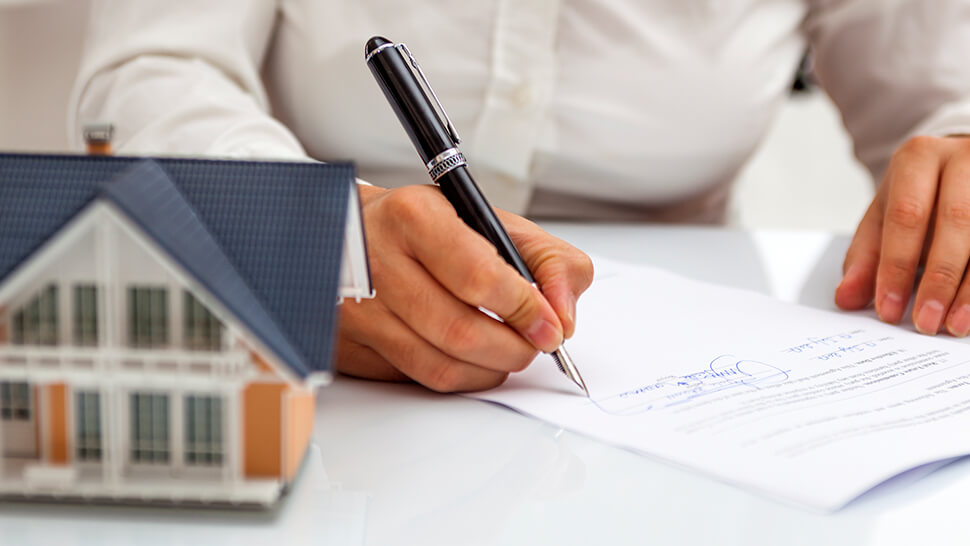 The Leasehold Reform, Housing and Urban Development Act 1993 (‘1993 Act’) required that notices served under the Act for lease extension claims (section 42 Notices) or collective enfranchisement claims (section 13 Notices) be personally signed by the tenant/qualifying tenants. However from May 2014, the position changed making it no longer be a requirement that Notices be personally signed by the participating leaseholder when collectively enfranchising or extending their leases under the 1993 Act. In practice, this means solicitors and relatives are able to sign such Notices on a tenant’s behalf.

The 2014 Act does not change the position to properties in Wales where it continues to remain that Notices, when collectively enfranchising or extending leases under the 1993 Act, must be signed personally by the leaseholder.

Harrison Clark Rickerbys can assist you with all enfranchisement matters.