how we can help
Why join HCR? +
About Us Our Values Life outside the office Our Professional Networks
Early Careers +
Routes into a legal career Paralegals career Training Contracts Vacation Schemes
Our Current Vacancies
Around The World +
LEI Network China India Netherlands Nordics USA
Home > Blogs > Lessons from Ed Sheeran’s recent copyright success 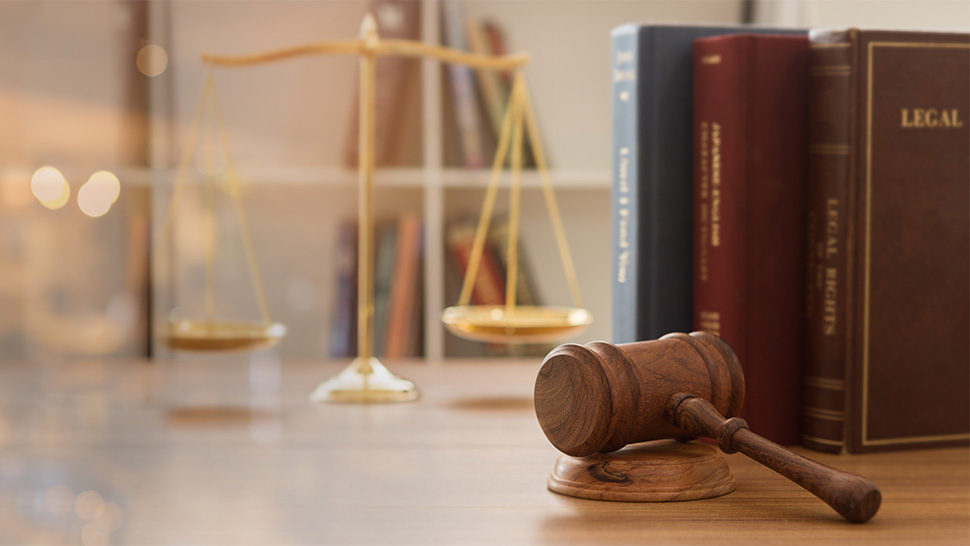 Ed Sheeran has recently won an almost four-year High Court fight over his 2017 single Shape of You. Mark Elmslie and Daniel Muranyi discuss the case, UK copyright, and how you can protect your IP.

This dispute began in 2018 when Sami Chokri lodged a complaint with the Performing Rights Society (PRS), is the body responsible for the collection and distribution of royalties in relation to music. He argued that he and his co-defendants should be credited as songwriters for Ed Sheeran’s 2017 hit single Shape of You; he alleged that there were similarities between that song and his song Oh Why, released in 2015.

This complaint led to the PRS suspending all royalty payments connected to the public performance and broadcasting of Shape of You. In response to this complaint, Ed Sheeran and several other claimants started proceedings seeking a declaration that they had not infringed copyright in Oh Why. Chokri and his co-defendants then issued a counterclaim alleging that their copyright in Oh Why had been infringed.

Copyright law in the UK

The primary purpose of the law of copyright is to protect defined types of original works (such as original literary, musical, or artistic works) from being copied. Copyright protection applies automatically in the UK, in contrast to most other IP rights such as patents and trade marks which require registration.

Copyright protection gives the owner exclusive rights in relation to defined uses of the work – for instance, the right to make and sell copies or to perform the work. Copyright infringement occurs when the whole or a substantial part of the work is reproduced without the permission of the copyright owner.

Nonetheless, the court ruled in Sheeran’s favour and granted him a declaration that he had not infringed copyright. It acknowledged that there were obvious similarities between the two works, but also noted that there were equally important differences which set the two works apart. Furthermore, certain similar features, such as the oscillating vowel sounds and the instrumentation, were quite commonplace and could easily be explained.

The court found that there was no evidence to indicate that Sheeran had heard Oh Why before Chokri lodged his complaint. As such, the possibility that Sheeran was influenced by Chokri’s work was considered to be speculative. The argument that Sheeran had a propensity to copy, based on his history of referencing other musical works, backfired when the court concluded that such a habit showed the opposite – someone in the habit of giving credit to other artists was less likely to use copyrighted works without permission.

The lesson to learn from this is that you should ensure that you do your homework and carefully prepare your case before alleging copyright infringement. When making an allegation, bear in mind that the alleged infringer may seek a court declaration that no copyright infringement had taken place and, if successful, may claim their costs. As this allegation damaged Ed Sheeran’s reputation as a musician and prevented him from collecting royalties (estimated to be in the region of £5m per year), it is hardly surprising that he decided to seek a declaratory order of non-infringement.

If you consider that your copyright may have been infringed, but you are not certain whether you are on firm ground, take advice from a qualified IP lawyer before taking action.