how we can help
Why join HCR? +
About Us Our Values Life outside the office Our Professional Networks
Early Careers +
Routes into a legal career Paralegals career Training Contracts Vacation Schemes
Our Current Vacancies
Around The World +
LEI Network China India Netherlands Nordics USA
Home > Blogs > A look ahead from the Queen’s Speech

A look ahead from the Queen’s Speech 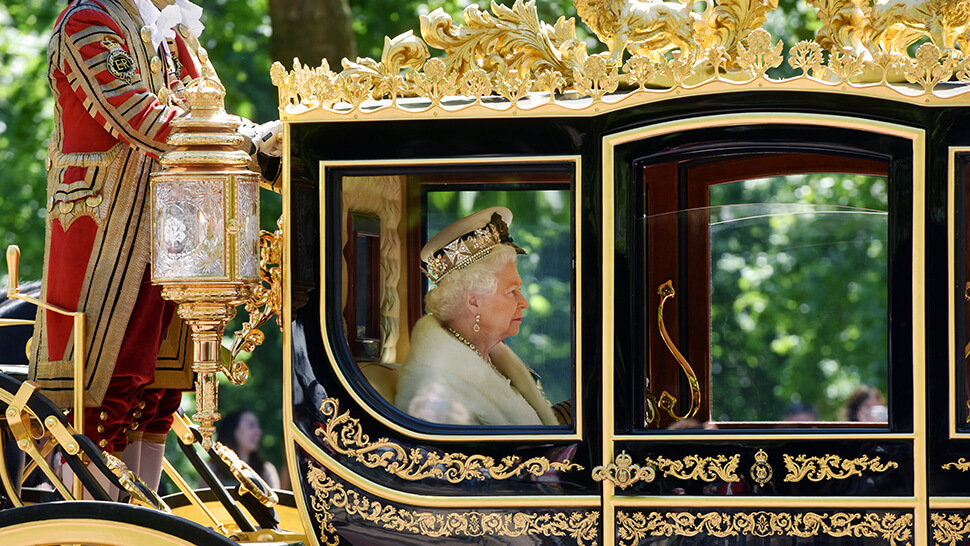 For anyone involved in education the Queen’s Speech was as much interesting for what it didn’t say about the government’s education plans as much as for what it did say. The expansion of selective education (Grammar Schools), one of the Conservative’s flagship proposals, was not mentioned in the speech. Rather it talked about continuing to work to ensure that every child has the opportunity to attend a good school and that all schools are fairly funded.

The plan to find extra funding by scrapping free school meals for all infants which would have been used to pay the majority of the additional funding for schools wasn’t mentioned and we’ve now heard the proposal has been abandoned!

The government obviously still plans to press ahead with changing the school funding formula. Following widespread criticism of the original proposals which would have meant many schools actually lost funding, the Conservative manifesto promised that the government would make sure that no school had its budget cut as a result of the new formula. The queen’s speech commits the government to the changes.

The positive was the emphasis on a major reform of technical education.

The meat is to be found in the government’s briefing on the Queen’s Speech. The section on education gave an interesting insight into what might be called the real education agenda, for example it included the sentence; “We want every child to go to a good or outstanding school. We will look at all options and work with Parliament to bring forward proposals that can command a majority.” The reference to “all options” suggests that plans for new selective schools aren’t completely off the agenda!

There is it appears no change so far as the academisation of schools is concerned, the statement in the briefing that “We will continue to encourage more people, schools and institutions with something to offer to come forward and help deliver more good school places” means that free schools and new academies will continue against the background of the need for more school places.

The briefing also contains the following on fairer funding; “We believe that the current arrangements are unfair and we remain committed to changing them. The way funding is distributed to schools in England is not fair. Across the country, schools teaching children with the same needs gets markedly different amounts of money for no good reason. The data that we use to allocate funding to local authorities is over a decade out of date. That is why we recently consulted on a National Funding Formula for schools, and why we will deliver on our manifesto commitment to make funding fairer. This has been widely welcomed across the sector. Since 2010 the schools budget has been protected in real terms. This Government has committed to increase the school budget further, as well as continuing to protect the Pupil Premium to support those who need it.” We will need to see how the new proposal differs from the previous attempt at reform.

The section in the government briefing on technical education goes into some detail and seems to have taken the place of selective schools as the key to the government’s education policy; “This Government is determined to create a world-class technical education system and see technical excellence valued as highly as academic success. We will be investing an extra half a billion pounds a year in England’s technical education system. The Post-16 Skills Plan, published in July 2016, confirmed the Government’s acceptance of all 34 of the recommendations made by the Independent Panel on Technical Education to improve technical education. The centrepiece of the proposals was the introduction of 15 technical education routes (within which sit “T-levels”) based on standards designed by employers and grouping together occupations where there are shared training requirements. Each route would allow progression from Level 2, which is the GCSE-equivalent, to level 5, the Higher National Diploma equivalent for college-based, and to level 7 for apprenticeships.

As part of our Industrial Strategy, we will also deliver on our plans for new Institutes of Technology. These will enable more young people to take advanced technical qualifications and become key institutions for the development of the skills required by local, national and regional industry. We will also continue to create millions of apprenticeships and to ensure that they are of high quality, so that employers get access to the skills they need. And we will continue to work towards making it easier for young people to take technical and vocational routes, so that they can make effective choices about how these will benefit their careers and future study.”