how we can help
Why join HCR? +
About Us Our Values Life outside the office Our Professional Networks
Early Careers +
Routes into a legal career Paralegals career Training Contracts Vacation Schemes
Our Current Vacancies
Around The World +
LEI Network China India Netherlands Nordics USA
Home > Blogs > Man jailed for breach of planning injunction – Don’t risk it

Man jailed for breach of planning injunction – Don’t risk it 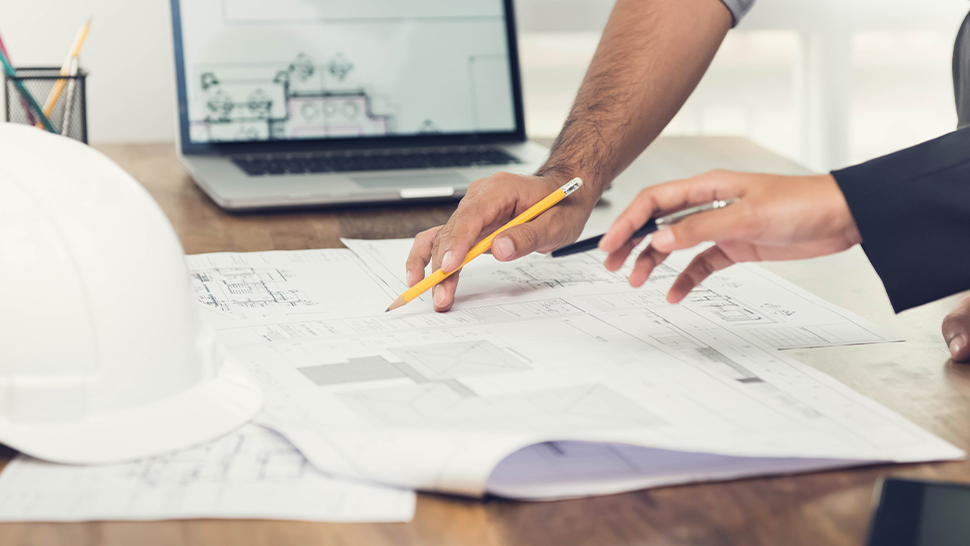 In a clear warning of the ultimate consequences for planning breaches, the High Court this month has sentenced a man to seven months in prison for breaching a planning injunction which restricted development within the green belt.

In the case of Basildon Borough Council v Charlie Anderson (D3) And Ors [2021] EWHC 2734 (QB), the defendant owned or controlled certain plots of land in the green belt.

On 9 December 2020 Mr Justice Foxton granted the council a planning injunction against Mr Anderson (and others), prohibiting them or people acting for them from:

Mr Anderson breached the planning injunction by carrying out groundworks and the creation of hard standing and the installation of service hatches and a cesspit. He was originally given a suspended jail sentence of four months for contempt of court and ordered to remove the works. The defendant failed to remove these works in accordance with the committal order and carried out further works in breach of the original order granting the planning injunction.

In sentencing him for contempt consisting of the original four months imprisonment (previously suspended) and a further three months for the additional breaches of the planning injunction, the judge noted that contempt of court is a very serious matter.

Lesson: This case is an important reminder of the ultimate consequences for breaches of planning control. It is crucial that, when faced with alleged breaches, you take professional advice as soon as possible, in order to exhaust your legal options. Repeatedly ignoring the council’s enforcement actions, and ultimately then ignoring a court order, may result in a jail sentence.