how we can help
Why join HCR? +
About Us Our Values Life outside the office Our Professional Networks
Early Careers +
Routes into a legal career Paralegals career Training Contracts Vacation Schemes
Our Current Vacancies
Around The World +
LEI Network China India Netherlands Nordics USA
Home > Blogs > Martlet v Mulalley: the ruling 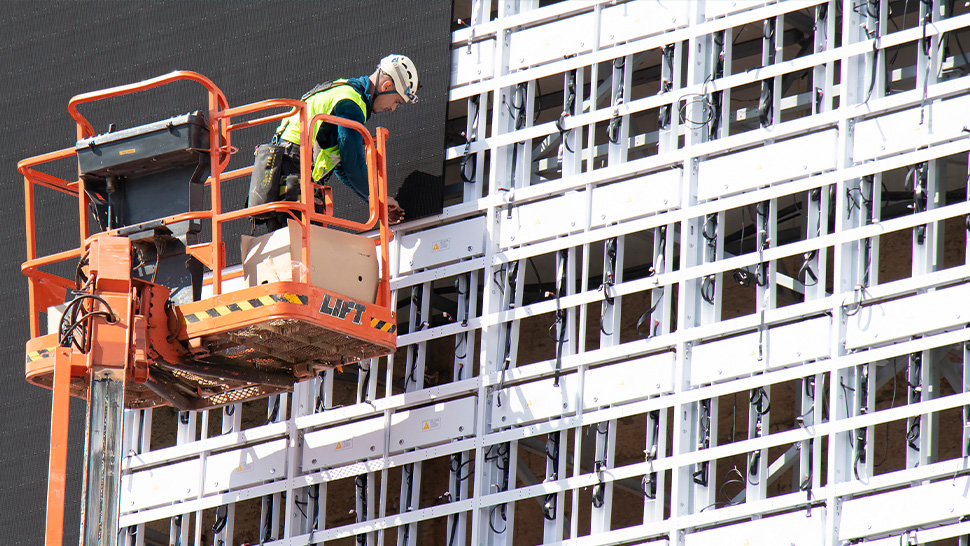 In a landmark case, a housing association has been awarded substantial damages in a claim relating to cladding defects. The court’s decision included a finding that there had been an era of endemic complacency in the construction industry regarding fire safety in the period prior to the 2017 Grenfell Tower fire in which 72 people lost their lives.

The case of Martlet Homes Limited v Mulalley & Co Limited (2022) related to the 2005 upgrade of  five blocks of flats in Gosport. The works included the design and installation of a new cladding system. The contractor was engaged under a JCT building contract, and it selected a cladding product which used expanded polystyrene insulation.

Following the Grenfell Tower fire the housing association undertook some inspections of the works at the flats and the cladding system was found to include a number of defects. These included defectively installed fire barriers and fixings and also that the installation of the cladding had not been in accordance with the manufacturer’s directions.

The housing association took the decision that the entire cladding system would need to be removed and replaced with a non-combustible alternative. In the interim, a waking watch patrol was implemented to monitor safety risks to the residents.

In the case, the contractor accepted that there had been defects in the works. However, it argued that the decision of the housing association to replace the cladding was taken based on post-Grenfell concerns about cladding safety risks, not as a result of the contractor’s works.

As such, while accepting responsibility for defects, the contractor denied liability for the housing association’s costs for the remedial works and the waking watch. Mulalley argued that as the housing association was required to replace the combustible cladding – under new rules which came into effect after the cladding works had been completed – they, as contractors, were not responsible for the costs involved.

Martlet disagreed. They argued that the combustible insulation material in the cladding installed by Mulalley was not in accordance with the requirements of the building regulations as they applied at the time of the installation.  As such, its case was that this factor justified the decision to remove and replace.

The court found in favour of the housing association, deciding that it had been successful in its claim for negligence and breach of contract in the design and construction of the upgrade works. The court accepted that prior to the Grenfell Tower fire there had been no widespread knowledge around the risks to fire safety in regard to forms of cladding system.

Despite that the court determined that a “sensible company” in the contractor’s position should have “applied its mind in 2005 to the probable consequences of there being a serious fire-safety risk in the Gosport towers as a result of the use, in breach of the Building Regulations and the contract, of combustible EPS insulation in the external-wall insulation cladding and/or widespread and serious installation defects”.

The Martlet Homes determination  is likely to be the first of a number of cases in which poor cladding and fire risk decisions of the time come home to roost. This case comes on the heels of the introduction of the Building Safety Act 2022 and the decision of the government to ban cladding of the type used on Grenfell Tower from being used on any building in England. Five years on from  the 2017 Grenfell Tower tragedy some lessons at least appear to have been learned.