how we can help
Why join HCR? +
About Us Our Values Life outside the office Our Professional Networks
Early Careers +
Routes into a legal career Paralegals career Training Contracts Vacation Schemes
Our Current Vacancies
Around The World +
LEI Network China India Netherlands Nordics USA
Home > Blogs > Mud on road and other obstructions

Mud on road and other obstructions 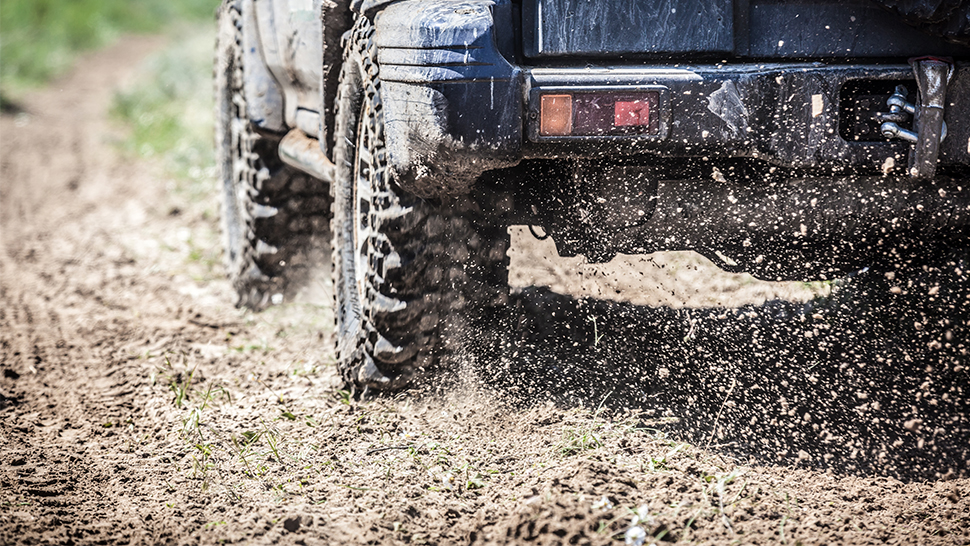 Where there’s rain, there’s mud, and we all know that mud on the roads causes both complaints and worse

Mud presents a serious hazard to road users, particularly cyclists and motorbikes, and farmers and construction workers should be aware that they may face criminal and civil sanctions if they are found to be responsible for depositing mud on the road.

This would include mud falling from a vehicle’s wheels or the back of trailers, and the droppings of animals herded along the road.

Where someone is injured or suffers some other loss as a result of the mud deposited on the road, the person responsible for the mud may also finding a civil claim for damages being brought against them.

The NFU has issued a briefing to the Rural Hub Herefordshire reiterating the need for farmers to do what they can to prevent mud being deposited on the road in the first place, such as cleaning mud from vehicles, keeping to private farm roads and minor roads where possible and driving at low speeds.

Where mud does, as it inevitably will, end up on the road, the best course of action is to clean it off immediately afterwards. In addition to this, “Slippery Road” signs should be used with a “Mud on Road” sub-plate to alert road users to the risk. The NFU in Herefordshire has worked with EPS Limited to design a sign, approved by Herefordshire Council, which can be ordered from EPS Limited. In addition to this, under s 151 of the Act, a highways authority can serve notice on the owner or occupier of any land adjoining a public road, requiring them to undertake works to prevent soil or refuse from that land from falling, being washed or being carried onto the road or into any sewer or gully where it may cause an obstruction. Failure to comply with such a notice within 28 days could result in a fine.

Various farming and environmental  organisations around the country can offer advice on reducing soil erosion, such as the Farming & Wildlife Advisory Group South West and the Wye & Usk Foundation.

Finally, landowners should bear in mind that they may own (and therefore bear responsibility for) ditches running between their land and the road. There is a presumption in law that, when digging a ditch, the landowner will place the displaced earth onto their land (rather than their neighbours) with the resulting mound being planted up as a hedge. Thus, the boundary is presumed to lie on the opposite bank to the hedge and the landowner is required to keep the ditches clear.

Whilst the Highway Authority have powers to clean and restore roadside ditches, the responsible landowners may be required to foot the bill.

This presumption can be rebutted with contrary evidence and does not apply to ditches created by the Highway Authority.