how we can help
Why join HCR? +
About Us Our Values Life outside the office Our Professional Networks
Early Careers +
Routes into a legal career Paralegals career Training Contracts Vacation Schemes
Our Current Vacancies
Around The World +
LEI Network China India Netherlands Nordics USA
Home > Blogs > New governance for Diocesan Boards of Education 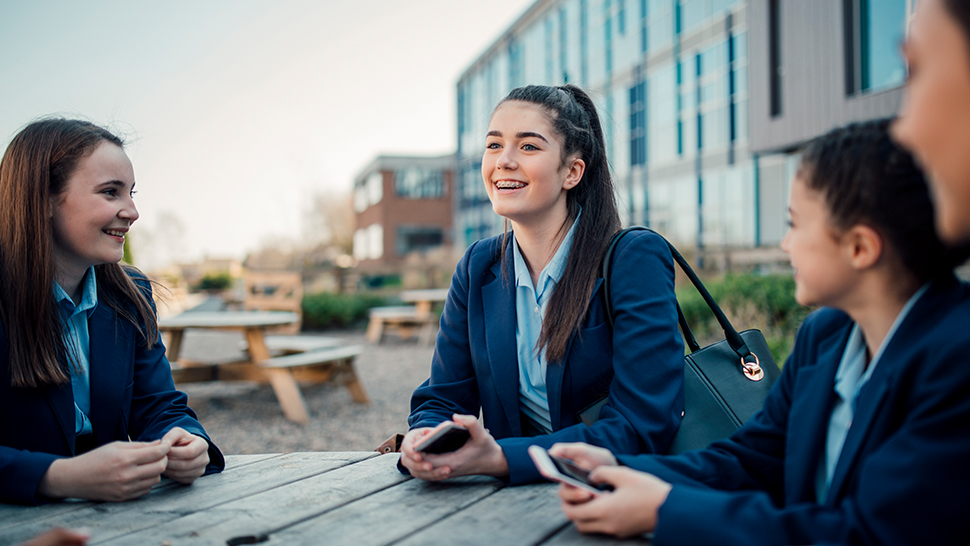 The Measure is also hoped to encourage a stronger relationship between DBEs and the Diocesan Boards of Finance (DBFs), with the parties being encouraged to review and consider how they work together.

The Measure takes the place of the Diocesan Boards of Education Measure 1991 which was most recently updated in 2006, reflecting a need for the full overview and update to the legislation for some time. The Measure is therefore largely welcomed.

Under the new arrangements, each DBE must make a scheme designating one of the following as its structure:

As DBEs are corporate bodies handling large sums of both public and private funding, the Charity Commission’s preferred governance model has historically been a charitable company. However, the new expectation is that each diocese will consider and decide for itself which structure will be most suitable in the context of its own operation and working practices.

In addition to the options provided in respect of the structure of each diocese, the Measure aims to be less prescriptive in respect of the membership of DBEs, allowing for the composition of membership to be considered and, where necessary, changed. This provides an exciting opportunity for each diocese to carry out a review of its governance and decide what is most suitable.

In terms of how this will impact schools in England, the Church of England reports the Bishop of Durham, Paul Butler, as commenting that the Measure is an opportunity to strengthen the relationship between the diocese and both the governing boards and trustees of schools and academies. In his view, DBEs and church schools will be able to see more clearly the statutory underpinning of the relationship between them, enabling both sides to work together more productively.

Under the changed arrangements, the Bishop of each Diocese can choose the legal structure with consent from relevant bodies where necessary. Bishops are not expected to make the decision alone and are free to consult. However, the final decision as to the appropriate legal structure for the diocese must not be delegated.

On the face of it, this appears to give the DBE the ability to control, or at least refuse, the scheme at its own discretion. However, in the case of either a single or joint DBE, if the Archbishop of a relevant Diocese considers that consent required for a scheme is being withheld or delayed, they may authorise the Bishop(s) concerned to make the proposal to the Diocesan Synod without the consent of the existing DBE(s) and, where applicable, DBF. However, this step may only be taken if the Archbishop has consulted with the Charity Commission in respect of the proposed scheme.

By 1 January 2023 each Diocesan Synod will be expected to be able to operate a new scheme approved by the Charity Commission. Whilst this deadline seems quite distant, there is significant planning to be undertaken in the next 18 months.

The Church of England’s Education Office has prepared guidance on the new framework, together with template schemes of delegation for each of the different structures specified in the Measure.  Each Diocese will also need to ensure that its existing governing documents are brought in line, and in full compliance, with the new scheme and the Measure.