how we can help
Why join HCR? +
About Us Our Values Life outside the office Our Professional Networks
Early Careers +
Routes into a legal career Paralegals career Training Contracts Vacation Schemes
Our Current Vacancies
Around The World +
LEI Network China India Netherlands Nordics USA
Home > Blogs > New schemes to support nature recovery 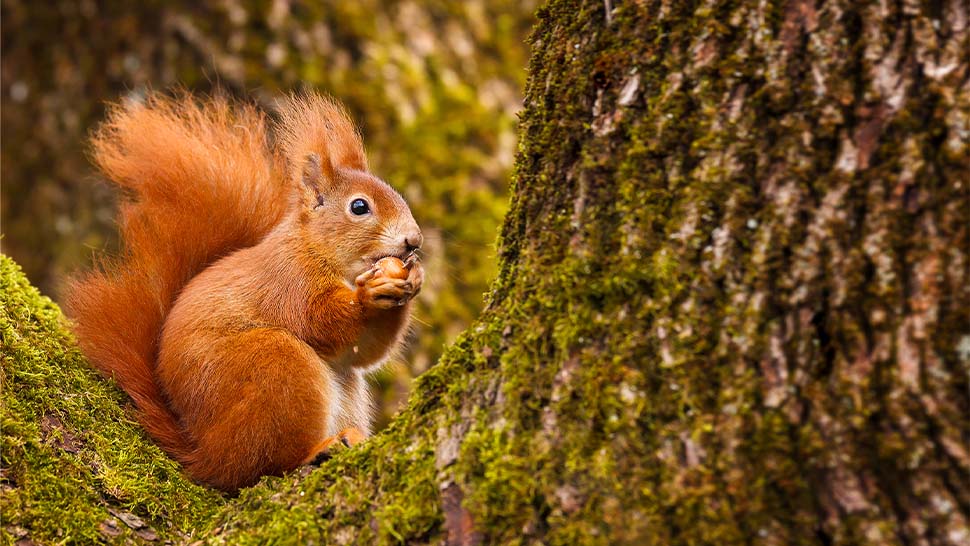 The government has unveiled new schemes to support nature recovery and climate action, with the overall aim of helping to stop species decline by 2030. This includes the Local Nature Recovery scheme, the successor to the Countryside Stewardship scheme. The scheme will financially reward farmers for taking locally targeted actions that increase space for nature.

The Environment Secretary, George Eustice, commented that through the scheme, the government would: “work with farmers…to halt the decline in species, reduce our greenhouse gas emissions, increase woodland, improve water and air quality and create more space for nature.”

The scheme will ultimately attempt to establish spatial strategy priorities and map proposals and identify locations for specific actions relating to nature recovery and environmental benefit. It focuses on both long-term changes to large-scale land use and habitat restoration and will be central to nature recovery and meeting net zero targets. The scheme’s aim will be kept under review as long-term, legally binding targets are formulated in line with the Environment Act 2021.

More than 3,000 farmers are testing 15 new pilot schemes which focus on recovering England’s threatened native species and restoring rivers and streams. However, over time, there will be further focus on creating wildlife habitat, planting trees, adding to hedgerows, and restoring peat and wetland areas.

The government hopes to bring about the creation of 10,000 hectares of restored wildlife habitat. This will be coupled with carbon savings of between 25 to 50 kilo-tonnes per year and improvement to the status of around half of the most threatened species in England. It is also believed that 60% of England’s agricultural soil will be under sustainable management by 2030 and 300,000 hectares of wildlife habitat will be restored by 2042.

There will be a variety of actions for farmers to adopt and implement in line with their business requirements. The scheme will be completely voluntary, and farmers will be able to decide which combination of actions is right for their business, with payments based on the actions adopted.

Despite some delay, the government has confirmed that the initial version of the Local Nature Recovery scheme will be trialled in 2023 and full implementation will occur nationally from 2024. 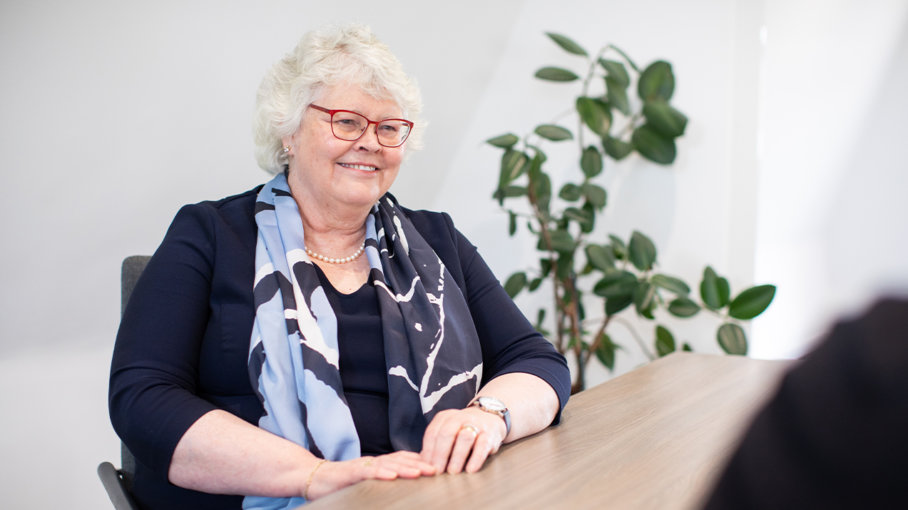