how we can help
Why join HCR? +
About Us Our Values Life outside the office Our Professional Networks
Early Careers +
Routes into a legal career Paralegals career Training Contracts Vacation Schemes
Our Current Vacancies
Around The World +
LEI Network China India Netherlands Nordics USA
Home > Blogs > New third party rights against insurers – In force from 1st August 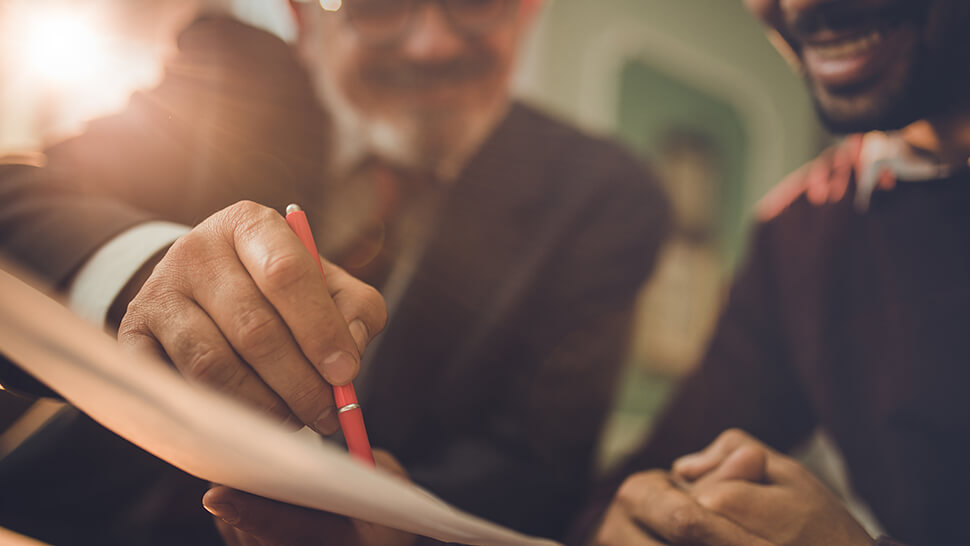 The Third Parties (Rights Against Insurers) Act 2010 (the New Act) will come into force on 1 August, creating an exception to a fundamental principle of English law; the rule of privity of contract whereby only those who are party to a contract can enforce rights under it.

The New Act, which replaces its namesake of the year 1930 (1930 Act), makes it simpler when pursuing a claim against an insolvent defendant, by creating rights in respect of the insolvent’s insurance policy/insurer which did not exist previously (as between the third party and the insurer).

The provisions under the New Act apply to all types of liability insurance. The resounding advantage to the third party creditor is that, instead of being restricted to claiming in the insolvency of the insured, thereby ranking as an unsecured creditor, and being likely to recover only a fraction of its original claim, the creditor may now pursue the insurer who will, in the majority of cases have deep pockets and the possibility of a full or substantial recovery is now a real possibility. The New Act effectively therefore allows the intended beneficiaries of an insurance policy to benefit from the insurance directly.

These shortcomings in the initial drafting were addressed by the Insurance Act 2015.  It is important to note that the New Act does not have retrospective effect and therefore the 1930 Act remains applicable where the cause of action occurred and the insured became insolvent before 1 August this year.

Previously it was not possible for a third party to claim directly against another party’s insurer. Due to the fact an insurance contract is personal between the policyholder and the insurer,  the creditor would have to prove its claim against the insured and then the insured would be indemnified by its policy (subject to the relevant policy conditions), and sums paid to the creditor by the insurer.

This created various difficulties/problems for claimants:-

Under the New Act, an insurer can be made party to proceedings from the very beginning of a claim, as well as clarifying the position on disclosure of information to third parties to allow them to assess the chances of recovery before incurring unnecessary costs.

The most important changes are as follows:

What does this all mean?

When the New Act applies, the rights of the insured are automatically transferred to the third party on the insolvency of the insured, through a statutory transfer. It does not create new substantive rights but transfers the pre-existing contractual rights.

It is difficult to predict exactly what the impact of these changes will be on a practical level, particularly from the insurers’ perspectives. It is anticipated that there will be: