how we can help
Why join HCR? +
About Us Our Values Life outside the office Our Professional Networks
Early Careers +
Routes into a legal career Paralegals career Training Contracts Vacation Schemes
Our Current Vacancies
Around The World +
LEI Network China India Netherlands Nordics USA
Home > Blogs > NFTs and IP infringement 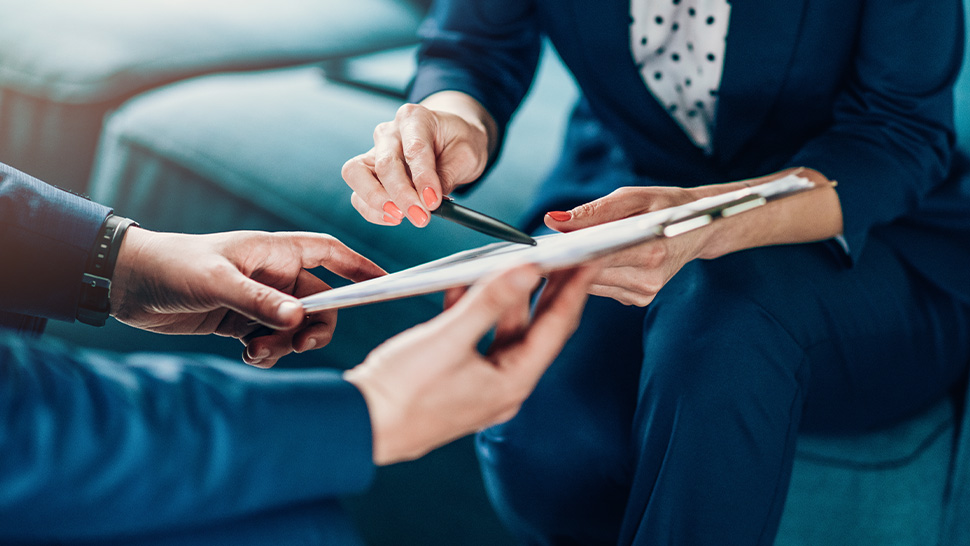 The fast rise in the popularity of NFTs, together with the steep price of owning them, is the biggest hype in the technology and art worlds. As more individuals and companies create, mint, and trade NFTs which remain part of an unregulated sector, we take a quick look at how NFTs might infringe IP rights and what you as a creator, trader, or marketplace should look out for.

Trade mark and ‘passing off’ infringement

If an NFT is created using a mark that is identical or substantially similar to a trade mark without that trade mark proprietor’s permission and is then offered for sale, trade mark infringement or ‘passing off’ infringement could occur. This is on the basis that the association of the trade mark or a brand’s distinct appearance with that NFT could result in consumer confusion and therefore lead to the infringer securing an unfair advantage and/or damaging the reputation and goodwill subsisting in that trade mark/brand.

The same principle applies to NFT marketplaces where NFTs are traded. For example, Nike is currently suing StockX for selling NFTs of Nike sneakers and is arguing that StockX’s NFTs are freeriding on the back of Nike’s well-known trade marks and associated goodwill, as well as interfering with Nike’s plans to launch its own NFTs.

Copyright protects any literary, artistic, musical or dramatic creations including any photographs, illustrations, and sound and film recordings. In the UK, creators automatically get copyright protection upon creating such works and can prevent other people from using their work without their permission.

If an NFT includes a digital copy of a copyright protected work without the copyright owner’s consent, that will infringe the owner’s right to control the reproduction of the work. The act of minting an NFT including such a digital copy will also infringe the copyright owner’s right to control the work’s communication to the public, because minting officially makes that NFT a commodity that can be bought and sold to the public.

Earlier this year former Chelsea footballer John Terry was warned by the Premier League about his use of its trophy in an NFT comprising a cartoon ape version of himself.  He was promoting this on Twitter and given that such reproduction was a potential infringement of the Premier League’s right, he has since removed the Premier League trophy from the NFT.

You can take steps to assert your trade mark or copyright if they are being infringed:

Regardless of how complicated the technology behind NFTs appears to be, there are effective remedies within the IP regime available to creators and businesses, should their IP rights be infringed.