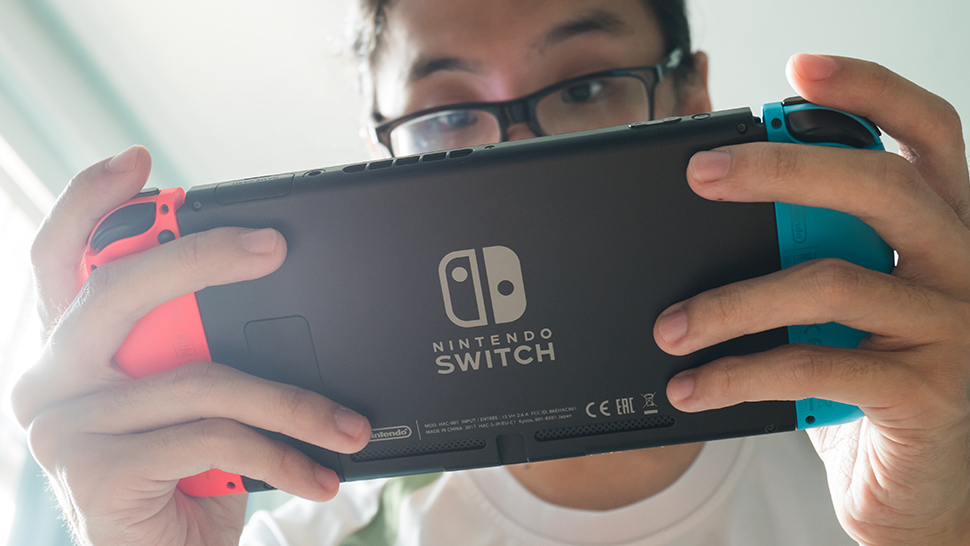 In December 2021, Nintendo Co Ltd issued a claim and application notice against six prominent broadband and mobile internet providers, seeking a website blocking order under section 97A of the Copyright Designs and Patents Act 1988. Section 97A entitles the High Court to grant an injunction against a service provider where that service provider has knowledge of another person using their service to infringe copyright.

In its application, Nintendo sought an injunction which would require these providers to block access to certain popular websites. Through these websites people were able to download games for the Nintendo Switch console illegally, thereby infringing Nintendo’s copyright and its trade marks.

Nintendo’s application was not opposed by the service providers, though Nintendo still had to convince the court that it was necessary and proportionate to put such an injunction in place.

In its submissions, Nintendo successfully contended that the infringing websites were commercial in nature, as they generated income through advertising revenue from ‘click-through’ arrangements with third parties. This was of particular concern to Nintendo, as many of these adverts displayed explicit adult content. They also succeeded in demonstrating that infringing websites were targeting a sufficiently substantial number of Nintendo Switch users in the UK to justify such an injunction.

This latest injunction is not the only attempt Nintendo has made to crack down on video game piracy. It has a long history of trying to prevent piracy, more so than many other companies in the industry.

In September 1994, Nintendo publicly destroyed a shipment of pirated Gameboy cartridges with a steamroller to send a message to fraudsters that piracy would not be tolerated. Now, the methods of pirating video games have become more sophisticated and present a “significant threat to Nintendo’s business, as well as to the businesses of thousands of development companies that work to provide games for Nintendo systems.”

Last year, Nintendo won a similar claim filed in California against Matthew Storman, owner of RomUniverse, following which Storman was ordered to permanently take his website offline, destroy all illegal copies of Nintendo games and pay over $2m in damages to Nintendo.

Is the current approach working?

As this latest application demonstrates, video game piracy is a growing problem despite best efforts to crack down on illegal online distributors. Commentators now question whether the current legal approach of targeting these distributors is providing a strong enough deterrent to piracy.

It is difficult to determine exactly how successful such methods are, as there is no way of accurately measuring how much more video game piracy would occur without such claims and injunctions.

Thus far, there have been very few instances of companies actually pursuing the individuals who are downloading illegal copies of games from such websites. This is due to the various impracticalities of doing so and the limited damages that could be recovered. This is not expected to change in the near future. It will be very interesting to see whether further legal remedies are introduced in response to this growing issue, and whether any other games companies will seek to pursue individuals in the future in order to provide a stronger deterrent to video game piracy.