how we can help
Why join HCR? +
About Us Our Values Life outside the office Our Professional Networks
Early Careers +
Routes into a legal career Paralegals career Training Contracts Vacation Schemes
Our Current Vacancies
Around The World +
LEI Network China India Netherlands Nordics USA
Home > Blogs > On-line photo copyright 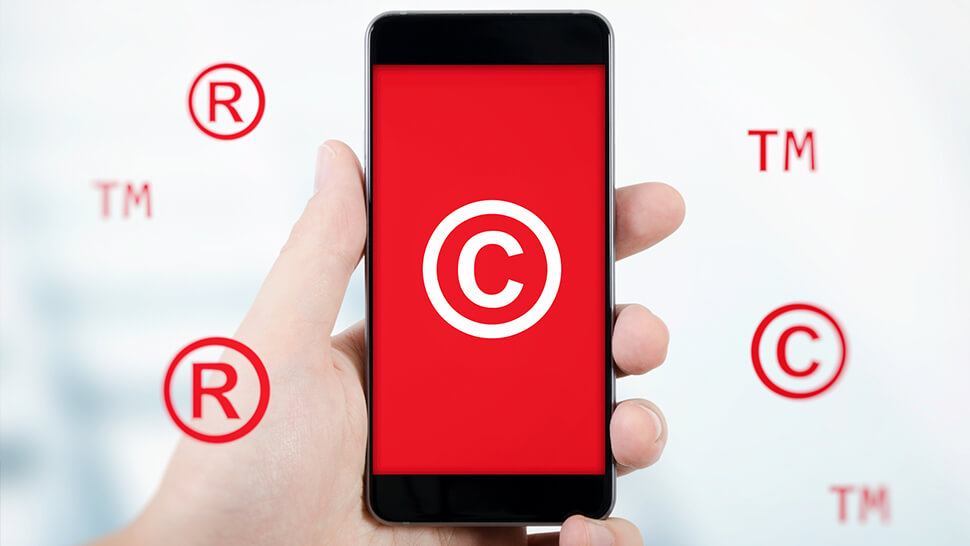 In a decision likely to have wide implications for future online copyright disputes, the Court of Justice of the EU (CJEU) has ruled that a German secondary school infringed a photographer’s copyright after it re-published one of his pictures despite the fact that the photographer had already given permission for the photo to appear online.

In the case of Land Nordrhein-Westfalen v Dirk Renckhoff, the CJEU said posting a photo requires the permission of the original author, even if they have already given consent for it to appear elsewhere.

The dispute arose between photographer Dirk Renckhoff and North Rhine-Westphalia school Gesamtschule de Waltrop as the result of a pupil at the school downloading a photo from a travel website to illustrate a presentation, with the school subsequently publishing the photo on its own website.

The operators of the travel website from which the pupil took the photo had previously been authorised by the photographer to publish that photograph.

The photographer then brought a case before Germany’s Federal Court of Justice (Bundesgerichtshof) seeking an order prohibiting the reproduction of the photo and damages of €400 (£358). He claimed that right of use was granted only to the travel website and that the school, by re-publishing without his consent, infringed his copyright. The court then asked the CJEU to interpret the directive.

The question which the CJEU had to consider, was whether the inclusion of a work freely accessible to all internet users with the consent of the copyright holder on a new publicly accessible website constitutes a making available of that work to the public within the meaning of EU Directive 2001/29, also known as the InfoSoc Directive.

The CJEU said ‘In the present case, the posting on one website of a photograph previously posted on another website, after it has been first copied onto a private server, must be treated as “making available” and therefore, an “act of communication”.’

The judgment specifies that simply linking to the original work must be distinguished from making a new copy available, drawing a clear distinction between copying and re-uploading content, on the one hand, and hyperlinking on the other.