how we can help
Why join HCR? +
About Us Our Values Life outside the office Our Professional Networks
Early Careers +
Routes into a legal career Paralegals career Training Contracts Vacation Schemes
Our Current Vacancies
Around The World +
LEI Network China India Netherlands Nordics USA
Home > Blogs > Pregnancy and maternity discrimination 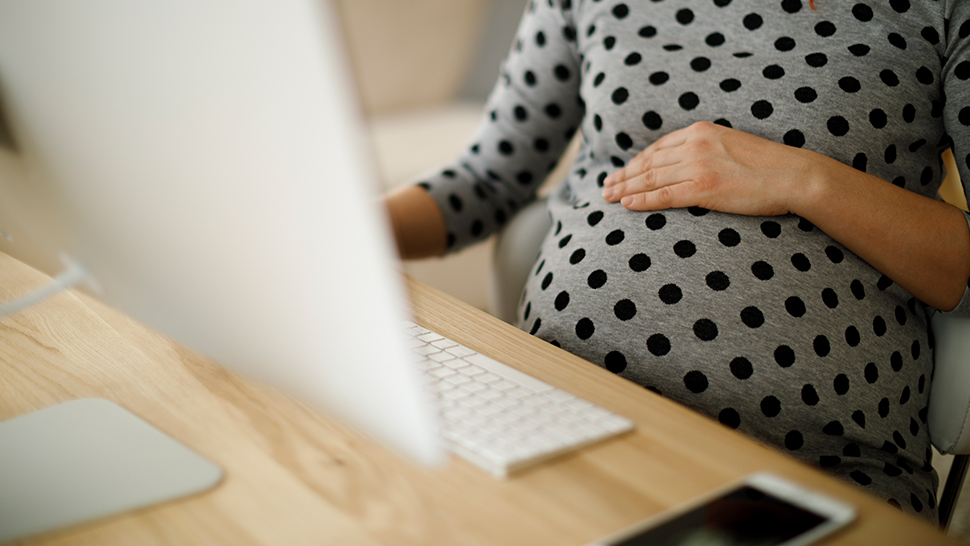 You may have seen recent press coverage of Ms Thompson’s successful employment tribunal claim for pregnancy and maternity related discrimination. Ms Thompson worked for the respondent (under the trading name Manors) as a sales manager from October 2016 until her resignation in December 2019.

Ms Thompson had notified her employer that she was pregnant in spring 2018 and thereafter noticed that her working relationship with the company director Mr Sellar started to deteriorate. Before her maternity leave began, Ms Thompson was being excluded from work events and had overheard Mr Sellar complaining that Ms Thompson had fallen pregnant just at a time when she was doing well.

Ms Thompson went on maternity leave from November 2018 and during her leave attempted to explore a flexible working arrangement with the respondent of four days a week with a 5pm finish so she could collect her daughter from nursery. This request was put to Mr Sellar who refused on the basis that the request would:

a) incur ‘additional costs’ for the business
b) have a ‘detrimental effect on the ability to meet customer demand’
c) bring about an ‘inability to reorganise work among existing staff.’

This is despite the fact that it was not an extravagant or complicated request and the everyday working environment is often impacted by staff absence which can be both managed and accommodated. Ms Thompson raised a grievance citing the unfairness of the decision reached. She resigned in December 2019 and has struggled to find alternative work since.

Ms Thompson pursued claims for pregnancy and maternity discrimination, harassment, constructive unfair dismissal and indirect sex discrimination. The London Central Employment Tribunal upheld her indirect sex discrimination complaint and awarded her £184,961.32 as compensation for loss of earnings, pension contributions, injury to feelings and interest. The tribunal found that her flexible working request had been unfairly refused and that the requirement for her to work until 6pm, after the nursery had closed, was unreasonable and placed her at a disadvantage.

This case is not unusual on its facts in that many women returning from maternity leave struggle to have their flexible working requests accepted and are forced to make difficult decisions between their career and families. Pregnancy and maternity related issues are sadly commonplace, and employers need to do more to ensure they do not isolate and ostracise working mothers.

James Watkins (senior associate in the Cardiff office) was involved in this case at his former firm and said:

“I was responsible for this case immediately before, during and just after the final hearing. It was a pleasure to work with Ms Thompson, whose dignity, courage and resilience shone through.

“As well as being a reminder to employers to ensure their practices do not disproportionately disadvantage those with protected characteristics, this case highlights the fact that a finding of discrimination under just one of several different heads of claim can lead to a substantial award of compensation.”