how we can help
Why join HCR? +
About Us Our Values Life outside the office Our Professional Networks
Early Careers +
Routes into a legal career Paralegals career Training Contracts Vacation Schemes
Our Current Vacancies
Around The World +
LEI Network China India Netherlands Nordics USA
Home > Blogs > Premium rate telephone numbers – the law is changing 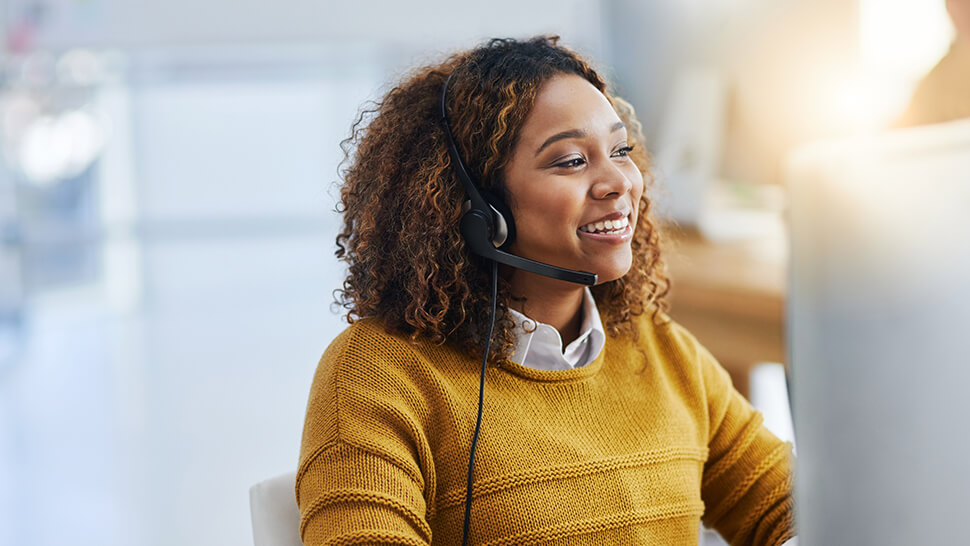 On 13 June 2014 a raft of changes to consumer law in the UK will come into force, thanks to the Consumer Contracts (Information, Cancellation and Additional Charges) Regulations 2013 (the “Regulations”).

Amongst other things, the Regulations will prohibit a business from requiring that consumers use a premium rate telephone line to contact the business about an existing contract, i.e. where a consumer has paid for a product or service. This potentially includes a range of telephone ‘helplines’, from complaints lines to customer care lines. According to the UK government, “consumers should generally expect to pay no more to phone a trader about something they have bought than to call a friend or relative, that is to say the simple cost of connection.”

It is arguable that technical support lines (provided they involve a discrete service, rather than relating to a purchase already made) and sales lines (directed at prospective customers) fall outside of the scope of the Regulations and therefore can still be provided via premium rate numbers. However, it is important for businesses to look carefully at the scope of their telephone services and to assess whether this is the case in particular circumstances.

PhonePayPlus, the UK regulator of premium rate telephone numbers, has recommended that businesses should take “appropriate steps” to alter any telephone services which are not compliant with the new Regulations or to transfer services to a compliant number range. The following numbers would comply with the Regulations: