how we can help
Why join HCR? +
About Us Our Values Life outside the office Our Professional Networks
Early Careers +
Routes into a legal career Paralegals career Training Contracts Vacation Schemes
Our Current Vacancies
Around The World +
LEI Network China India Netherlands Nordics USA
Home > Blogs > Has the public sector already got the equal pay “T” shirt?

Has the public sector already got the equal pay “T” shirt? 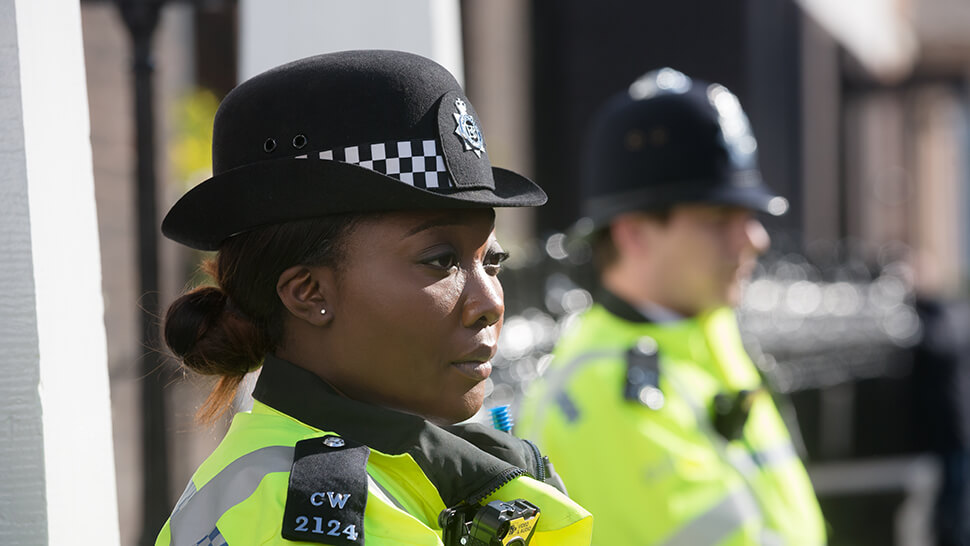 Q. Our pay structure is based on a job evaluation scheme that was agreed by the trades unions, so our gender pay gap should be zero, shouldn’t it?

A. Equal pay and the gender pay gap are not the same. Even if your pay structure is underpinned by a job evaluation scheme, which ensures that men and women are paid equally if they have similar roles or do work deemed to be of equal value, your gender pay gap may not be as low as you think.

The gender pay gap is not just caused by men and women receiving different pay for doing the same or similar job roles, or work of equal value; it focuses upon the different experiences that men and women face in the workplace which contribute to the pay gap.

There are three main causes of the gender pay gap;

Having developed a robust pay structure underpinned by a job evaluation scheme, you should have a head-start, because you will have considered pay rates, length of grades, application of overtime rates and bonuses and salary progression, addressing the third cause above.

A few steps towards your action plan:

Employers who consider actions to address stereotyping, such as paying the ‘living wage’, supporting women’s access to training and progression from one type of job role to another, as well as presentation of recruitment and promotional opportunities can make a real difference.

Employers who build flexible working practices into their HR strategy increase the recruitment, retention and development of their workforce and especially retain the knowledge, skills and experience of women returning from maternity leave.

Employers who consider ways in which the workplace culture, access to networking and mentoring, and how recruitment is managed will be able to start to attract more women into senior roles.

For more advice on how to reduce your gender pay gap, contact Elaine Fisher, a Job Evaluation, Pay Structure and Reward specialist and a Partner (non-solicitor) at Harrison Clark Rickerbys and Director of Eagle HR, its sister business, at [email protected] and on 01905 746446.