how we can help
Why join HCR? +
About Us Our Values Life outside the office Our Professional Networks
Early Careers +
Routes into a legal career Paralegals career Training Contracts Vacation Schemes
Our Current Vacancies
Around The World +
LEI Network China India Netherlands Nordics USA
Home > Blogs > Ready for a global future?

Ready for a global future? 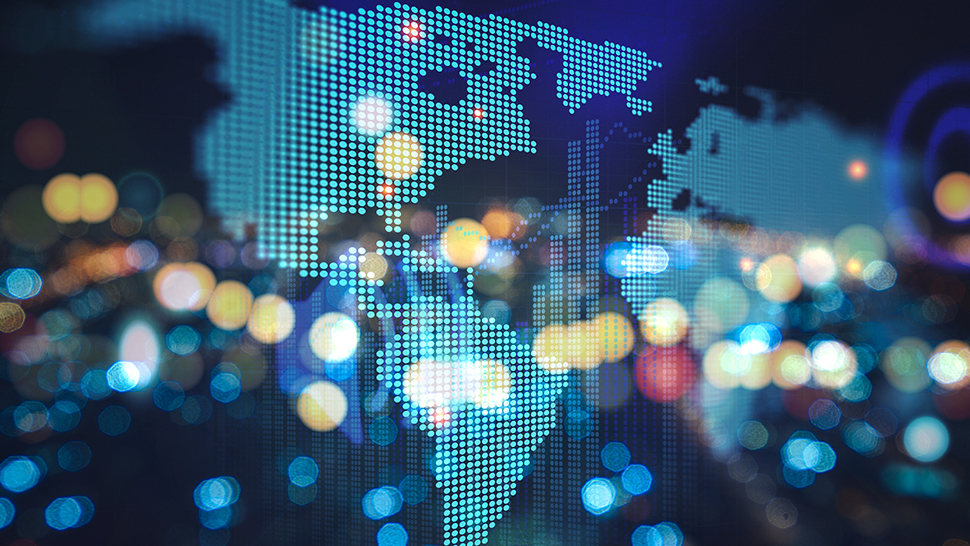 British business is responding to Brexit, even before it happens – our exports of goods and services to the rest of the world outstrip our exports to the EU, which have been falling from 55 per cent in 2006 to 43 per cent in 2016.

The trend is clear – even with favourable tariffs and the political will to deal with the EU, the pull of the larger markets held sway. After all, the EU accounts for eight per cent of the world’s population and 15 per cent of its GDP, and both figures are shrinking each year.

Whatever the future holds in terms of trading abroad, business should keep a close eye on intellectual property (IP) protections, including patents, trademarks, registered design rights and copyright which could change with a new approach to trade. Audit those IP protections now and double check when the dust has settled.

Companies should also update their business operation software to prepare for the potential extra burden of customs checks – HMRC estimates the number of customs declarations will rise from 55m to 255m annually.

Nicolas Groffman, head of our international team, said: “I don’t believe firms should be gloomy over labour shortages – 92 per cent of the world’s population live outside the EU and they should no longer be the less preferred option.

“Whatever your views on Brexit – and I think it offers some real opportunities for the UK to take a world view again – UK commerce is going to change. Being ready to meet that change, go through the inevitable transition period and emerge on the other side with new commercial relationships, will be the mark of success.”

If you are looking to trade beyond the EU, Nicolas advises businesses to: