how we can help
Why join HCR? +
About Us Our Values Life outside the office Our Professional Networks
Early Careers +
Routes into a legal career Paralegals career Training Contracts Vacation Schemes
Our Current Vacancies
Around The World +
LEI Network China India Netherlands Nordics USA
Home > Blogs > Reappointment of liquidator over six years after dissolution of a company

Reappointment of liquidator over six years after dissolution of a company 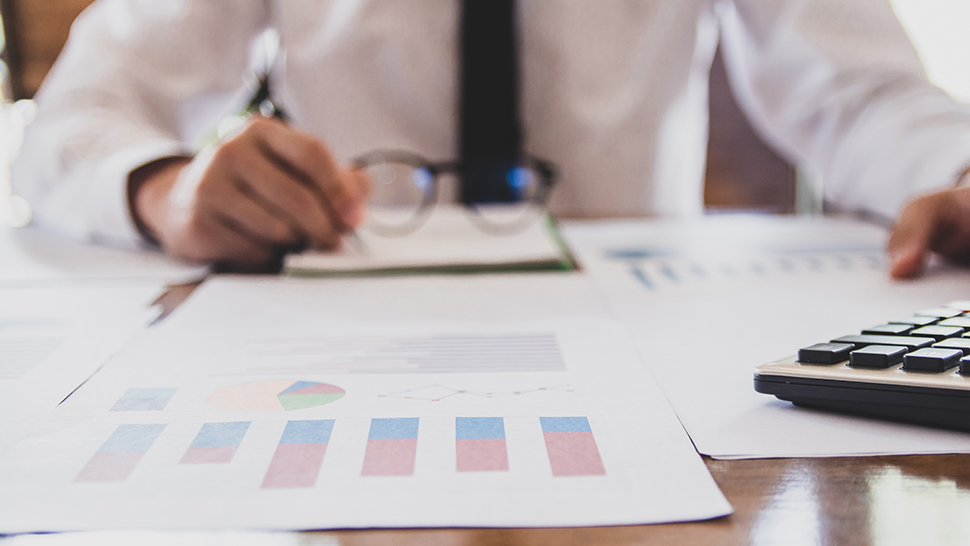 Robin Koolhoven and Paul Grundy recently acted on an interesting case relating to a company that was formerly in creditors’ voluntary liquidation and was dissolved in August 2013.

They were instructed by the former liquidators who sought reappointment for the purpose of realising assets concealed from them at the time of the original liquidation. They were initially appointed on 18 January 2010.

The liquidators were put on notice of the fraudulent concealment following proceedings between two parties who each claimed title to the assets in question. The court found, quite astonishingly, that neither party in fact had good title to the assets and that they had belonged to the company in liquidation, and furthermore that there had been a fraudulent scheme by those parties to mislead the former liquidators. One of the parties in dispute remained in possession of the assets, consisting of plant and machinery, and had been using them for the entire duration.

Due to the limited exceptions in section 1030(1) of the Companies act 2006 (the 2006 Act) for applications to restore companies after the period of six years, the former liquidators sought advice on how best to proceed.

An application was made initially for restoration under section 1029 the 2006 Act on the basis that the former liquidators had only just been put on notice of the fraudulent concealment. They had not been aware of it at the time of their appointment, and according to the principle that fraud undoes all, the time constraints in section 1030 ought not apply. That argument was resisted by the Registrar of Companies on the strict wording of section 1030 and to retain the integrity of the statute rather than letting it be diluted.

On advice, the liquidators decided to re-plead their case and applied to be re-appointed under section 108 of the Insolvency Act 1986 (the 1986 Act). They also applied for a declaration that, as a result of the fraudulent concealment of assets, the liquidators’ final report under section 106 of the 1986 Act was void because they had not dealt with all of the company’s assets. Accordingly, the dissolution under section 201 of the 1986 Act, which flowed from the filing of their final report, was also accordingly void.

The registrar did not object to this application so long as the order did not provide that the company be ‘restored’.

The Business and Property Courts considered the application and declared accordingly that the final report and consequential dissolution were indeed void, and furthermore that the company was deemed to have continued in existence. The court ordered that the Registrar of Companies remove the filing of the notice of dissolution from the register and relieved the liquidators from filing requirements for the period from August 2013 until the date of the order.

This case was based on set of unique facts, which gave rise to the order that the court made, but it demonstrates a novel approach to interpreting the law, accepted by the court, to rectify a clear fraudulent breach of the director’s full and frank disclosure obligations. The case is unreported, and it is only a first instance decision, so it is not authoritative.