how we can help
Why join HCR? +
About Us Our Values Life outside the office Our Professional Networks
Early Careers +
Routes into a legal career Paralegals career Training Contracts Vacation Schemes
Our Current Vacancies
Around The World +
LEI Network China India Netherlands Nordics USA
Home > Blogs > Redundancy: to consult or not to consult with an employee pool of one

Redundancy: to consult or not to consult with an employee pool of one 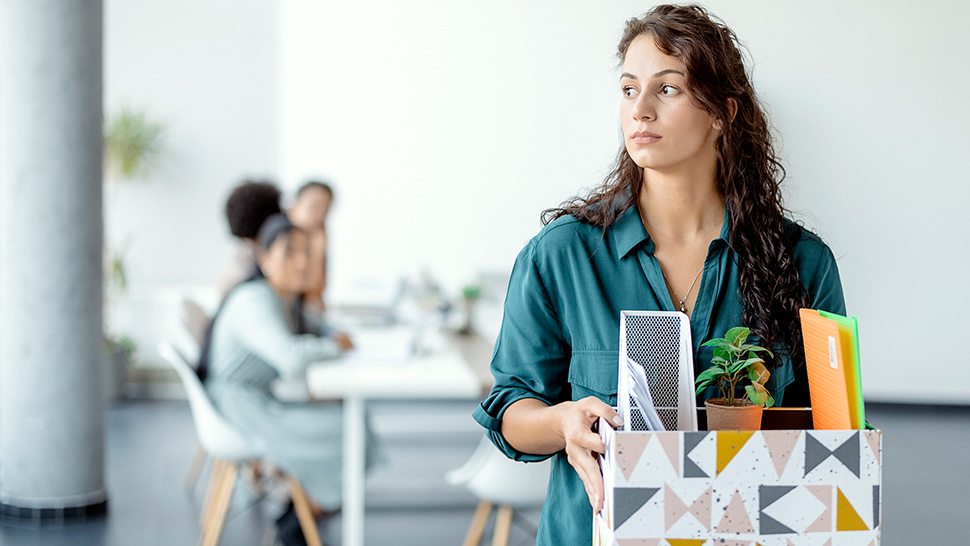 It is well known that the ingredients for a fair dismissal when an employer is proposing to make employees redundant include, amongst others:

A redundancy process therefore takes time to ensure all these key ingredients are included. If they are not, the dismissals are likely to be found by an employment tribunal to be unfair.

What is the situation, however, where the pool of employees placed at risk contains just one employee? This usually happens when the employee is the only one carrying out the role which the employer decides it no longer needs.

In that scenario, can the employer simply dismiss the employee without going through a procedure which contains the above ingredients? It may consider it is acceptable to do this on the basis that it’s inevitable the employee would be made redundant – so why prolong the process?

The simple answer is that the employer must still conduct a fair redundancy process, otherwise an employment tribunal is likely to find that the employee has been unfairly dismissed.

However, employers are nevertheless sometimes tempted not to follow a fair process and simply to dismiss the employee anyway when there is a pool of one. They do this relying on a principle of unfair dismissal law commonly called “Polkey”.

Under the Polkey principle, after finding a dismissal unfair an employment tribunal goes on to consider the probability that the employee would have been dismissed anyway if a fair procedure had been followed.

By doing so, an employment tribunal may reach a decision that it was 100% likely the employee would have been dismissed anyway, and consequently not make any award of compensation despite having decided the dismissal was unfair.

It has, therefore, long been tempting for an employer to rely on the Polkey principle being applied, so dismissing an employee in a pool of one without going through a fair procedure. They do so on the assumption that the former employee will be advised that it is not worth them bringing an employment tribunal claim, as it’s likely they will be awarded no compensation.

That temptation, however, has been severely dented as a result of the employment appeal tribunal (“EAT”) case of Teixeira v Zaika Restaurant Ltd and another [2022] EAT 171.

Mr Teixeira was a chef within a large team of chefs. However, he was the only person who had no specialism. Shortly after the pandemic hit, his employer decided to cut the number of its chefs and made Mr Teixeira redundant as the only non-specialist chef.

However, the employer made Mr Teixeira redundant without going through any fair procedure at all; there was no warning or consultation.

Mr Teixeira brought a claim for unfair dismissal. The employment tribunal found that the process carried out – or rather the absence of fair process ingredients – meant the dismissal was unfair.

It then went on to consider the Polkey principle. The tribunal decided that it would have been reasonable for the employer to place Mr Teixeira in a pool of one. It went on to find that, this being the case, it meant there was a 100% probability that he would have been made redundant, even if he had been warned and consulted with about the situation.

Mr Teixeira’s compensation was therefore reduced by 100% to nil.

Mr Teixeira appealed to the EAT and was successful. The EAT decided that an employee being placed legitimately in a pool of one did not mean that their redundancy was inevitable, even where the employer had a small number of employees.

The EAT found that, after being warned about being at risk of redundancy the consultation process could, for example, have resulted in the pool of those employees being placed at risk being increased from one, and the choice of selection criteria changed.

From the facts of the case and evidence presented, it was not possible to decide Mr Teixeira would have been dismissed in any event.

The EAT decided that the original employment tribunal was wrong to find that, even if Mr Teixeira was placed at the outset in a pool of one, warned and consulted with, his redundancy was inevitable.

The main point to take away from this case is that there needs to be compelling evidence before an employment tribunal will find that a dismissal would have happened anyway, even if the employee had been pre-warned and the employer engaged in a consultation process, and so reduce compensation to zero.

Employers therefore need to think carefully before carrying out a dismissal procedure without including all the necessary procedural ingredients, relying on an assumption an employment tribunal is likely to make a Polkey finding which results in no compensation being awarded.

Given the management time and costs involved in employment tribunal proceedings, far better instead to err on the side of caution and follow the well-trodden paths of processes which include all the requisite fair ingredients. 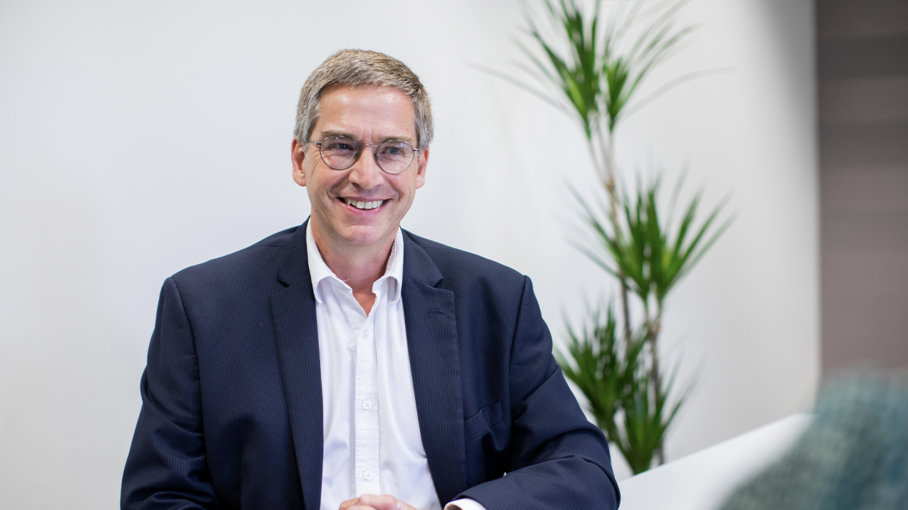 Nicholas Hall is a Central England solicitor, specialising in employment and immigration