how we can help
Why join HCR? +
About Us Our Values Life outside the office Our Professional Networks
Early Careers +
Routes into a legal career Paralegals career Training Contracts Vacation Schemes
Our Current Vacancies
Around The World +
LEI Network China India Netherlands Nordics USA
Home > Blogs > Residence – how it’s determined and how it affects your tax liabilities 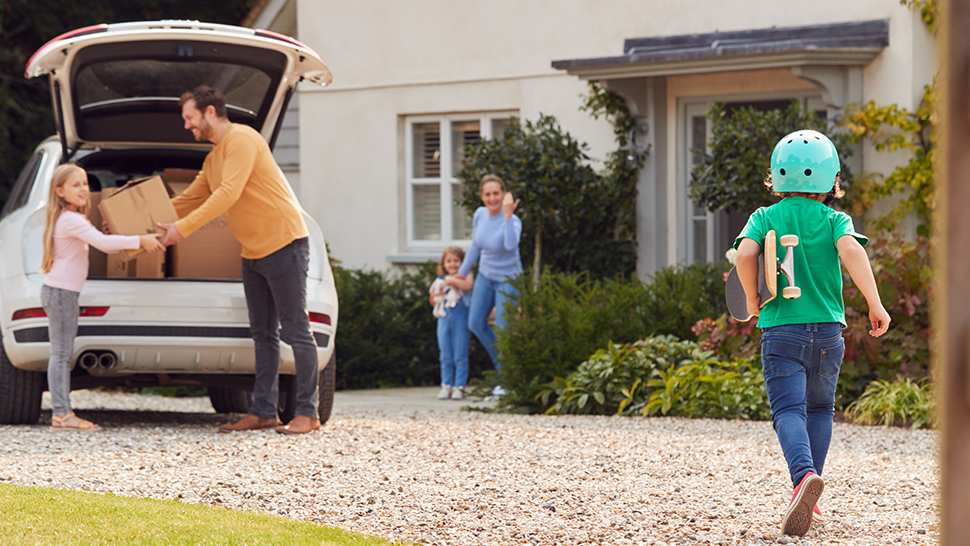 Your tax residence status as an individual is currently determined by a statutory residence test (the SRT).

The SRT is complex and comprises three tests applied in a set order which can make a person either conclusively non-UK-resident (the automatic non-residence test) or conclusively UK resident (the automatic residence test). If neither of these tests is determinative, the UK ties test, which measures the number of days an individual is in the UK, and the number of their UK ties comes into play.

The following definitions are detailed, yet relevant to the tests described below:

In that case, any day of presence in the UK exceeding 30 will be treated as a day in the UK for determining the day count in the table set out below

An individual is automatically non-resident in the UK for the tax year if they:

An individual is automatically resident for the tax year if they:

Where neither the automatic non-residence nor the automatic residence tests are satisfied, the UK ties test, which looks at five UK ties within the relevant tax year, is considered as followed:

For example, a leaver is resident by reference to a combination of day count and the UK ties according to the following table:

In summary, this all means that, regardless perhaps of moving overseas, the UK ties test can mean that individuals will be UK resident for tax purposes, for the year of their departure.

Under the SRT, an individual is either UK resident or non-UK resident for a full tax year, at all times in that tax year. If ,during a year, the individual starts to live or work abroad, the tax year is split into two parts automatically if their circumstances meet specific criteria:

An individual resident in the UK for a year is obliged to consider whether split year treatment applies to them. They must be:

HMRC are more likely than not to regard individuals as failing the final element if they have retained rental property in the UK (and HMRC regard accommodation as available even when the individual holds no estate or interest in it or has no legal right to occupy it).  Where property is retained, individuals will be eligible for split year treatment and instead are more likely not to be liable to UK income tax on their worldwide earnings.

In summary, there are currently significant income tax, capital gains tax and inheritance tax advantages to being non-domiciled and/or non-resident in the UK. It seems likely that these laws may change in order that the tax advantages described become less generous, to secure greater tax revenues for the UK, though one cannot be certain. The law in the area is complex and thought should be given to seeking appropriate expert advice where significant sums are potentially involved.