how we can help
Why join HCR? +
About Us Our Values Life outside the office Our Professional Networks
Early Careers +
Routes into a legal career Paralegals career Training Contracts Vacation Schemes
Our Current Vacancies
Around The World +
LEI Network China India Netherlands Nordics USA
Home > Blogs > Shared parental leave pay does not have to mirror maternity pay

Shared parental leave pay does not have to mirror maternity pay Since the introduction of Shared Parental Leave (SPL), employers have queried whether they should mirror any enhanced maternity pay they offer in parental leave pay.

In the recent case of Ali v Capita Customer Management Ltd and Chief Constable of Leicestershire Police v Hextall, the Court of Appeal said the two are not comparable and do not need to match.

No action to align policies is needed at this point. However, the claims may be appealed to the Supreme Court, so watch this space.

The Equality Act 2010 makes it unlawful to treat someone less favourably than others because of their sex.

It is also unlawful to make decisions or apply policies or procedures that appear neutral, but actually disadvantage one sex, unless the employer can show it was a proportionate means of addressing a legitimate aim.

In a clear and unanimous judgment, the Court of Appeal rejected both claims.

The Court concluded that men on SPL could not compare themselves with women on maternity leave. Maternity leave fulfils a range of different purposes, including supporting women through late pregnancy, allowing them to recover from the birth, supporting breastfeeding and caring for the new-born. Therefore the two types of leave are very different. The court rejected the argument that the predominant purpose of both SPL and maternity leave is to facilitate childcare.

The Court further said that mothers taking maternity leave cannot be included in the pool for assessing disparate impact between men and women, given the special protection afforded to them.

Even if discrimination could be made out, the difference in treatment was justified for the same reason.

Both claimants have asked for permission to appeal to the Supreme Court, so this debate continues. 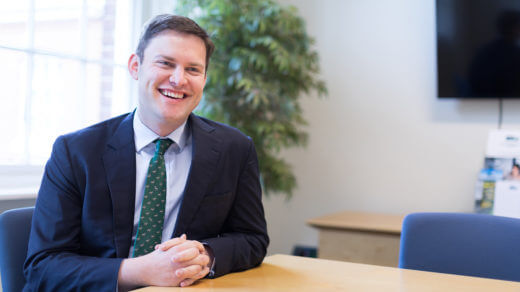