how we can help
Why join HCR? +
About Us Our Values Life outside the office Our Professional Networks
Early Careers +
Routes into a legal career Paralegals career Training Contracts Vacation Schemes
Our Current Vacancies
Around The World +
LEI Network China India Netherlands Nordics USA
Home > Blogs > Should we bank on inheritance?

Should we bank on inheritance? 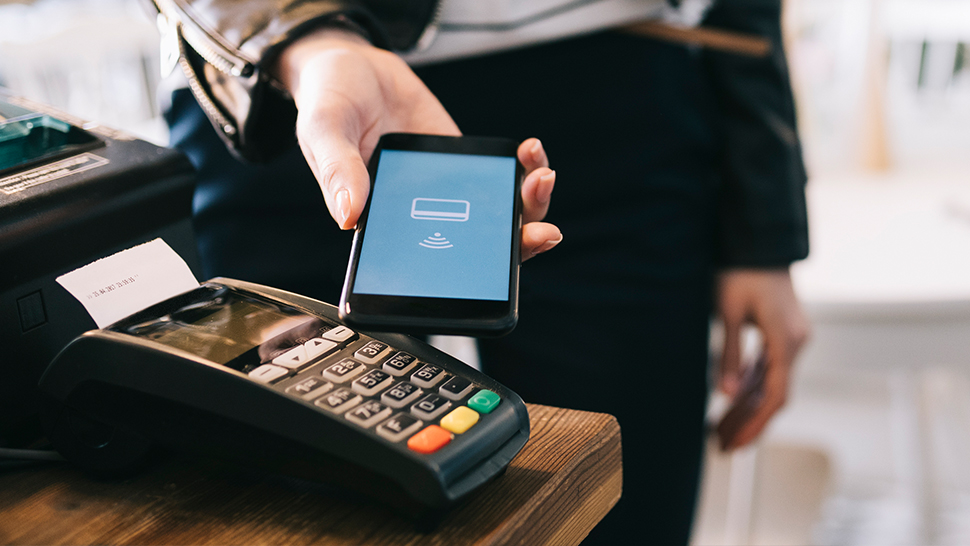 James Bond actor Daniel Craig has recently revealed that he finds inheritance “quite distasteful” and that he does not plan to leave great sums of his fortune to the next generation.

The actor has explained that he will not be leaving huge amounts of his wealth to his children and instead will focus on giving it away during his lifetime.

This revelation has sparked a debate about whether we should spend our money while we are alive or whether we should pass our assets on to assist the next generation in the future. With house prices soaring and increasing student debt, it could be suggested that people have become reliant on their inheritance more so than any previous generation.

It is, of course, our personal choice what we do, but with an increasing number of inheritance disputes arising, maybe the actor’s suggestion would help stop warring families fighting over assets after the loss of a loved one. If you have spent or given away the large majority of your wealth, there is not a great deal left for people to fight over.

Many people feel confident that their family will not argue over their assets once they have gone, but this is not always the case and it is not uncommon for families to argue for years over who gets what.

Getting expert advice early on can often prevent court proceedings being required and our team can guide you every step of the way.