how we can help
Why join HCR? +
About Us Our Values Life outside the office Our Professional Networks
Early Careers +
Routes into a legal career Paralegals career Training Contracts Vacation Schemes
Our Current Vacancies
Around The World +
LEI Network China India Netherlands Nordics USA
Home > Blogs > Significant changes to ‘smash and grab’ adjudications 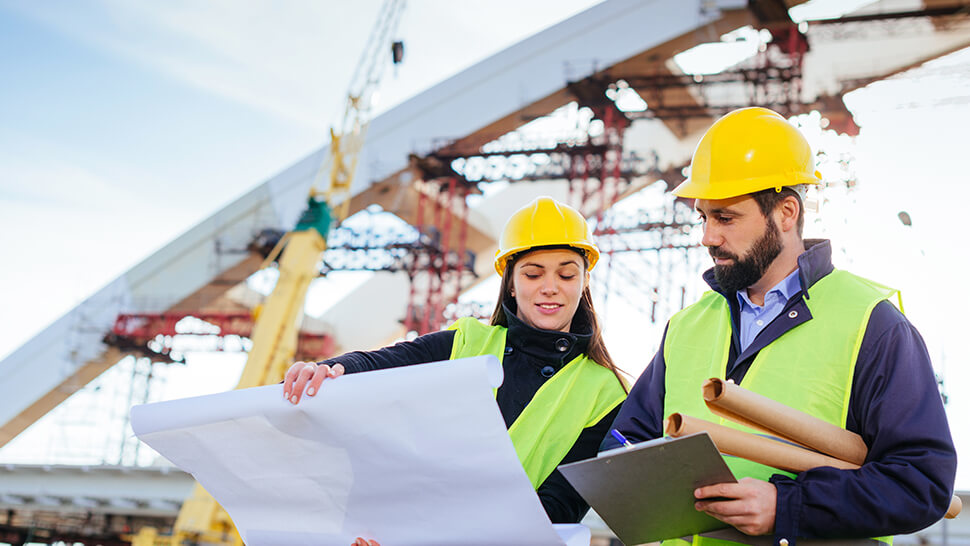 For contractors who understand and implement their JCT payment notices, the ‘smash and grab’ adjudication has proved a useful tool for obtaining full payment on an interim application; it is not so popular with employers who may have to pay what they consider to be an inflated sum and then wait for the final account process to even up the balance. However, following the recent case of Grove Developments Limited v S&T (UK) Limited, the employer now has the opportunity to reclaim overpayment at a much earlier stage in proceedings.

Previous cases decided that if a payment and/or a pay less notice was found to be deficient, and an adjudicator found in favour of the contractor in respect of an interim payment application, then the employer was obliged to pay the amount “stated to be due” by the contractor in its application for payment, even if it was in excess of the true value of the works. Furthermore, the employer was not entitled to bring an adjudication as to the true value of the interim application

In this case, S&T made an interim payment application for £14m in respect of a hotel project near Heathrow Terminal 4. It attached to the application its calculations in a spreadsheet in support of the amount claimed. The employer, Grove, then sent to S&T a late (and therefore invalid) payment notice, together with an amended version of the S&T spreadsheet which showed the basis of calculation showing that £1.4m was due (a difference of £12.6m).

Five days later, Grove served a pay less notice in which it referred to its previous spreadsheet valuation in its payment notice (and also deducted liquidated damages so that it showed no payment was due) but did not provide a further copy of the spreadsheet. S&T commenced an adjudication against Grove on the basis that the pay less notice was invalid as it did not have the spreadsheet showing the valuation attached to it and that a mere reference to it was insufficient. The adjudicator agreed with S&T’s case, meaning that S&T should be paid the “sum stated to be due”, the £14m it was claiming.

Unsurprisingly, Grove challenged the adjudicator’s decision in the Technology and Construction Court (TCC) and Coulson J took the view that the pay less notice was valid as it clearly referenced the previously submitted valuation and that “…On the facts of this case, the reasonable recipient would have known precisely what sum was being deducted and the basis of its calculation.”

However, Grove also argued that, following payment of the sum stated as due, the employer should be able to commence an adjudication as to the ‘true’ value of the interim application. This argument ran contrary to several earlier TCC cases, including the Seevic College case which in essence decided that one cannot adjudicate as to the value of an interim application (as opposed to a final account) where an adjudicator has decided that the sum stated to be due in the interim application is payable on the basis of an employer’s failure to issue a valid payment notice or pay less notice.

In the Seevic College line of cases, the courts decided that the employer was “deemed” to have agreed the amount claimed.  Coulson J disagreed, and found in favour of Grove’s case, saying “… there is no contractual basis for treating interim and final applications/payments in different ways. The contract treats them in the same way.  So too should the parties, the adjudicators and the courts. On that basis, therefore, whether what is in dispute is an interim payment or a final payment, the employer has the right in principle to refer to adjudication the dispute about the ‘true’ value.”

However, in Grove, the TCC suggested that the employer must first pay the sum found to be due to the contractor in the first adjudication. This, therefore, appears to rule out the possibility of running a concurrent ‘counter adjudication’ to avoid making payment, which was the usual tactic employed before the Seevic case (and was partly why the TCC in Seevic decided to stop this practice by saying that an adjudicator did not have jurisdiction to value an interim application where the payer had failed to give a valid payment notice or pay less notice, and was deemed to have agreed it was due).

What Grove does not really address is how one squares the apparent bar on bringing an adjudication on the value of an interim application prior to it being paid, with the statutory right to bring an adjudication at any time. It will be interesting to see if this point will be dealt with in a subsequent TCC case or on any appeal.

With £14 million at stake in this case, it is quite possible that this may go to appeal.

Time to rethink strategy, perhaps – in which case, speak to your construction law professional before serving payment notices or starting your next adjudication on payment notices.