how we can help
Why join HCR? +
About Us Our Values Life outside the office Our Professional Networks
Early Careers +
Routes into a legal career Paralegals career Training Contracts Vacation Schemes
Our Current Vacancies
Around The World +
LEI Network China India Netherlands Nordics USA
Home > Blogs > Specialist skills supporting overseas trade and links – the work of a notary public 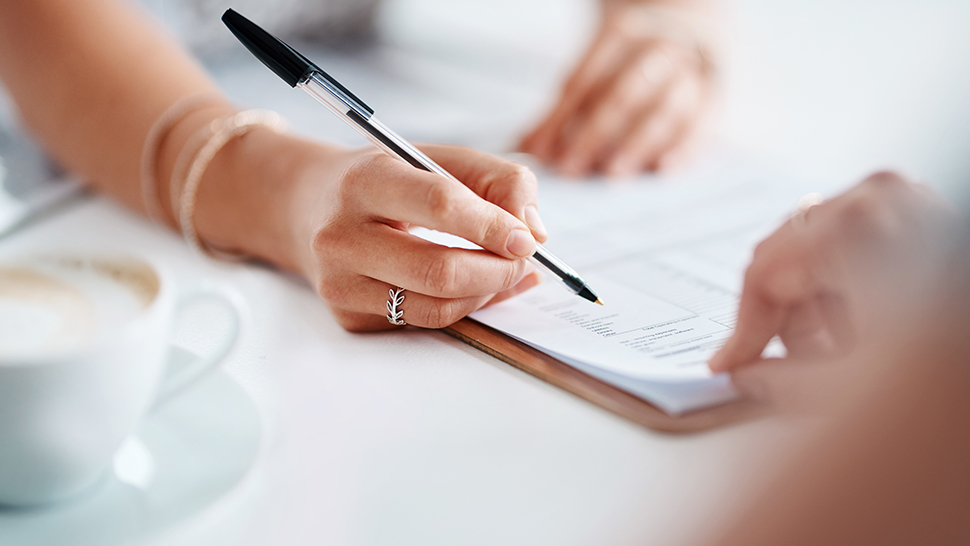 You will have heard the term ‘notary public’ and perhaps been aware that it was something legal, but what do they do and who are they? We have our own in the Wye Valley office – Jenny Staples tells us all about her role.

A notary public is a qualified lawyer who holds an internationally recognised public office for the verification of documents and information intended to be used abroad.  It is one of the oldest branches of the legal profession, dating back to Roman times, and notaries are now appointed by the Court of Faculties of the Archbishop of Canterbury.

In England and Wales, notaries are usually needed when dealing with overseas matters. Their primary role is the preparation, validation, authentication and/or certification of documents and transactions under an official seal, in order for them to be accepted in countries outside the UK.  They will authenticate and certify the signature(s) to the documents and the authority and capacity of such signatories, either for individuals or private companies.

The most common tasks are:

Documents handled by a notary are known as ‘notarial acts’; the notary will sign and seal the relevant documents. They must verify, for each client, their identity, legal capacity and understanding of the document as well as their authority if signing on behalf of another party such as a limited company

Once a notary has done this, the documents may require legalisation; that will depend on the requirements of the country in which the document is intended for use.  The process is not needed for most countries which are or have been part of the British Commonwealth nor for many parts of the United States; it involves the notary’s signature and seal being authenticated further, including by the Foreign Office with a certificate called an apostille.

Some countries will want a further certificate from their own embassy too, and other procedures may be needed in a few cases.