how we can help
Why join HCR? +
About Us Our Values Life outside the office Our Professional Networks
Early Careers +
Routes into a legal career Paralegals career Training Contracts Vacation Schemes
Our Current Vacancies
Around The World +
LEI Network China India Netherlands Nordics USA
Home > Blogs > Standard contractual clauses for transfers of personal data 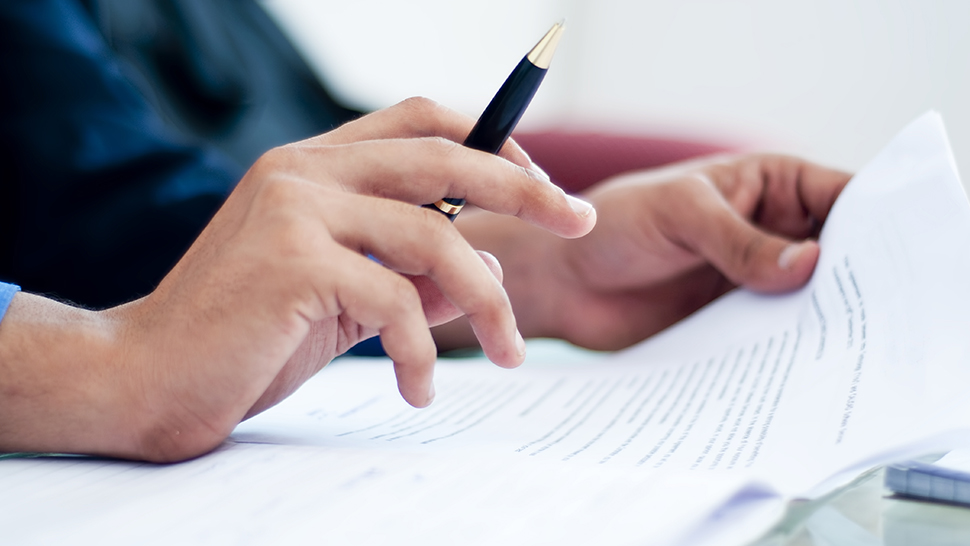 At present, most controller-to-processor data processing arrangements usually require processor to sub-processor contracts to mirror the rights and obligations in the original arrangement. The introduction of direct accountability of sub-processors to controllers brings the new SCCs in line with the GDPR.

At the time of agreeing to the new SCCs, the parties must confirm that they have no reason to believe that the laws applicable to the data importer do not contradict the new SCCs. If it is determined that the new SCCs are not appropriate on their own, schools will then need to consider if any supplementary, in particular, technical measures are available which could ensure that the transferred data is afforded the level of protection required under the GDPR.

The ICO is reviewing the new SCCs but it is currently uncertain whether the government intends to adopt the new SCCs, which will are likely to be adopted by the European Commission after the end of the Brexit transition period. If the new SCCs are not adopted by the UK, the ICO may publish its own version of GDPR standard contractual clauses.

The European Commission is currently carrying out an adequacy assessment of the UK and is aiming to make a decision by 31 December 2020. If the UK secures an adequacy decision, transfers of personal data from the EEA to the UK will be able to continue as if the UK were still an EU member. In the absence of an adequacy decision, when the transition period ends, the GDPR rules for international personal data transfers will apply to any data coming from the EEA into the UK. It would be necessary to have an appropriate transfer mechanism, such as the new SCCs, in place to transfer personal data from the EEA to the UK. The UK Government has confirmed, however, that personal data transfers from the UK to the EEA will be permitted after the Brexit transition period. For schools, this means that no new arrangements will be needed for transfers from the UK to the EEA.