how we can help
Why join HCR? +
About Us Our Values Life outside the office Our Professional Networks
Early Careers +
Routes into a legal career Paralegals career Training Contracts Vacation Schemes
Our Current Vacancies
Around The World +
LEI Network China India Netherlands Nordics USA
Home > Blogs > Summary of Counsel’s Advice on the Pensions Consultation Regulations

Summary of Counsel’s Advice on the Pensions Consultation Regulations 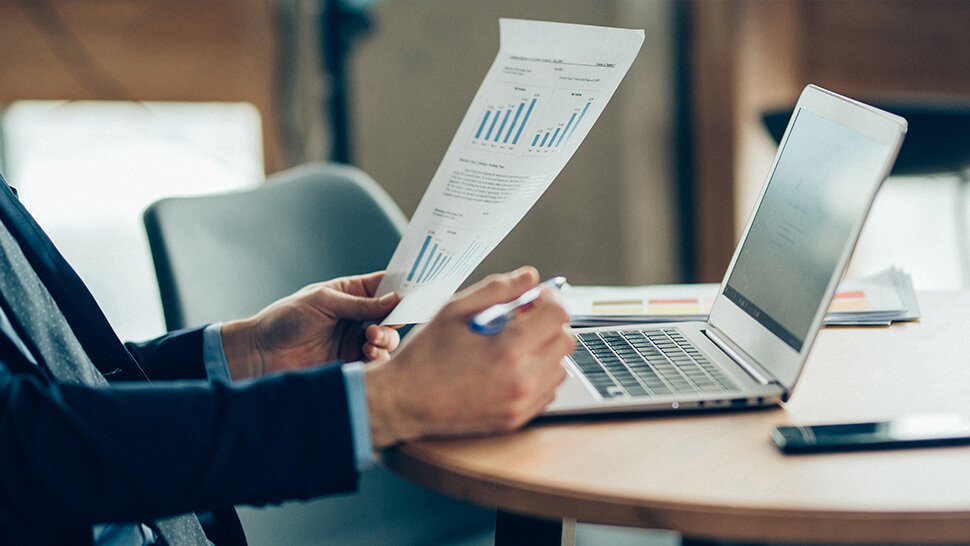 Many schools will be aware that the NASUWT have disseminated a briefing note to members regarding schools potentially withdrawing from the TPS.

Within this note, the NASUWT maintains that if a school intends to change its pension provision, it must comply with a statutory consultation process which must last at least sixty days. They also state that schools must consult over the detail of the proposed new pension scheme.

We have been advised that the Regulations do not apply to public service (sometimes referred to as public sector) pension schemes, and that the TPS is a public service pension scheme. The guidance the ISBA has issued to date therefore relates only to general principles under employment law and the specific statutory consultation provisions required by TULRCA which are triggered due to the numbers of staff affected. This will result in a 30 or 45 day minimum consultation period, although longer may well be needed to ensure meaningful consultation. As part of this consultation we would recommend that staff are fully informed of the details of the proposed alternative pension scheme.

While the advice we have received gives us a good deal of certainty in our view of the application of the Regulations, we anticipate that the NASUWT may continue to disagree with this stance and may encourage members to challenge this.

We have therefore also sought advice on what the NASUWT or its members could do by way of challenge, and what the potential recourse could be if it was found that the Regulations did apply and schools failed to comply.

Members (or the NASUWT itself in respect of schools for which it is a recognised union) can make a complaint to the Pensions Regulator if they consider that a school is in breach of the Regulations. The Pensions Regulator will consider the matter, with input requested from the School although this process is likely to take many weeks.

If the Pensions Regulator found that the Regulations did apply (in Counsel’s view unlikely) and a school was in breach, the potential remedies are:

Helpfully, there is no provision that failure to comply with the requirements of the Regulations prevents a change from taking effect. This means that even if a challenge is launched and were successful, it would not impact on the actual withdrawal from the scheme.

We are in the process (through legal advisors) of contacting the NASUWT to share our advice and discuss their approach. We will update members in due course.